Discover the top hotel openings around the world in 2019, from urban thrills to rural retreats and secret lodges – these stunning new hotels will tempt you to travel to locations all around the world.

From Singapore to Scotland and even the Himalayan Mountains, here’s what’s on the luxury map for 2019.

Opening its doors to guests in 2019, the Outpost at Sentosa is set on a hilltop looking over the glorious Singapore Strait. Operating as an adults-only retreat, this luxury hotel is handily situated close to three of Singapore’s best beaches: Siloso, Palawan, and Tanjong – perfect for those hoping for in need of a relaxing beach break. 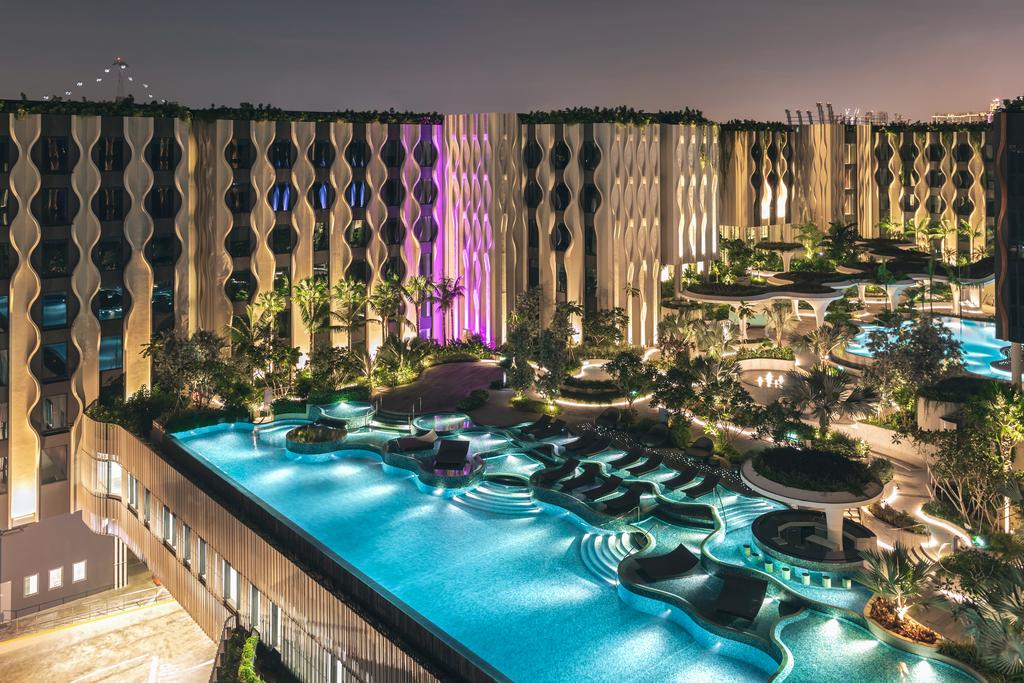 The 193 guestrooms are decked out with interior that has been inspired by Sentosa’s heritage as a colonial military base. All rooms are of a chic black and white design, with crisp lines, hints of gold and a sharply contrasting palette. 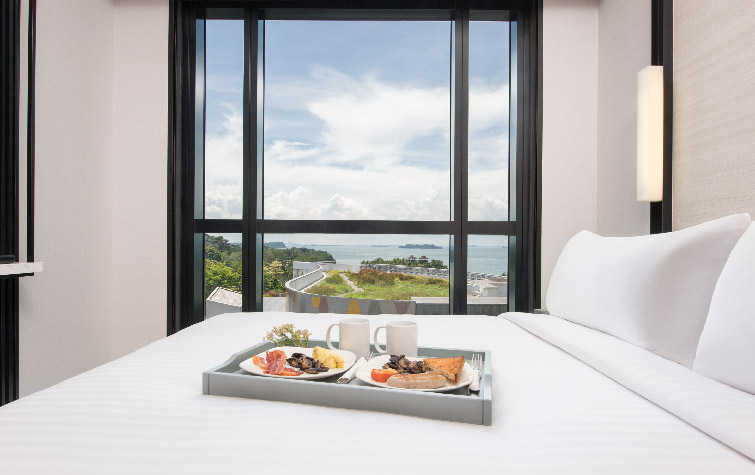 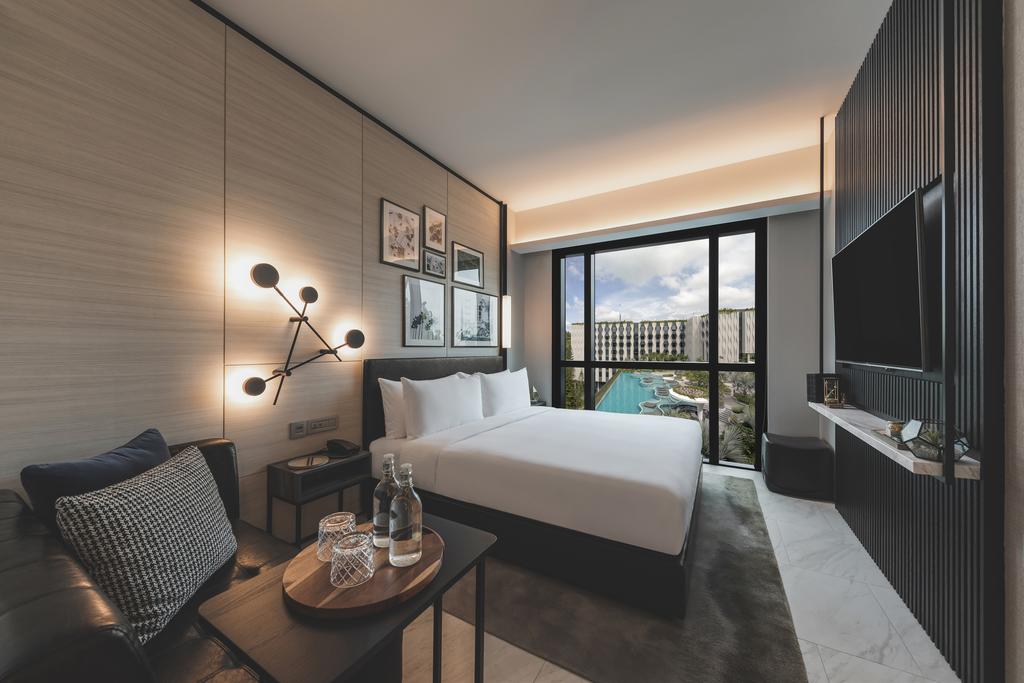 Travellers that love light and airy rooms will relish in the floor to ceiling windows and walk-in bathroom showers. The Outpost also features four uniquely themed pools, including the Pamukkale Pool – an infinity pool with a view of the seaside in the horizon, as well as a pool bar. 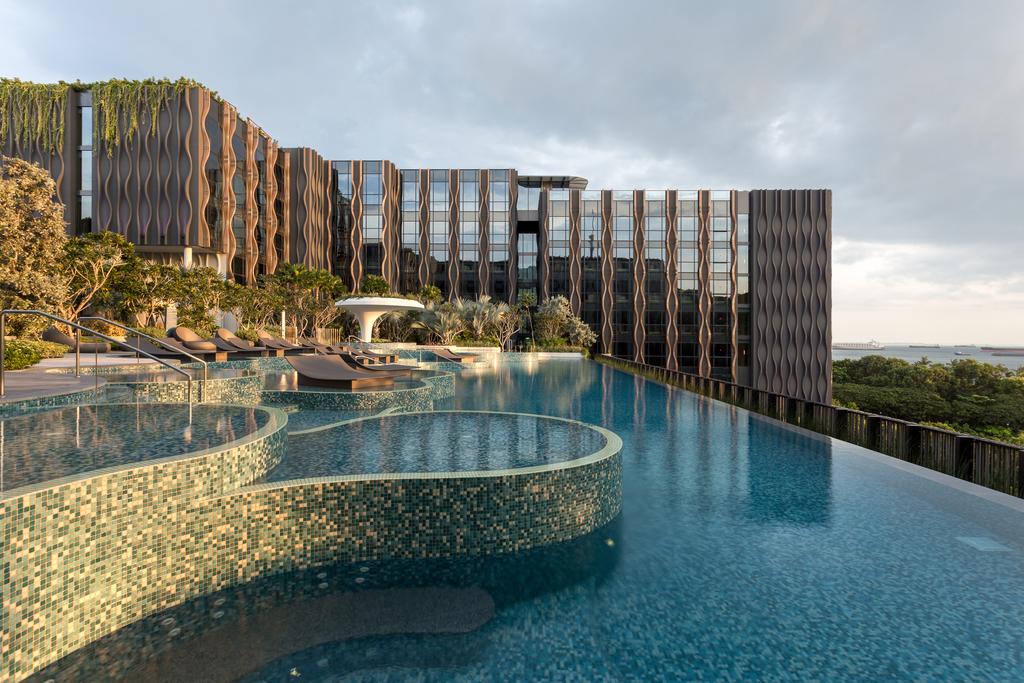 Elsewhere, perched on the rooftop of the hotel is an exciting new restaurant and bar concept due to be unveiled later in the year that promises revolutionary dining with panoramic views of the South China Sea.

Tucked away in the Himalaya Kingdom of Bhutan, this resort has not one but five luxury lodges opening in 2019 that will be spread across the west and central valleys of the remote Himalayan mountains. 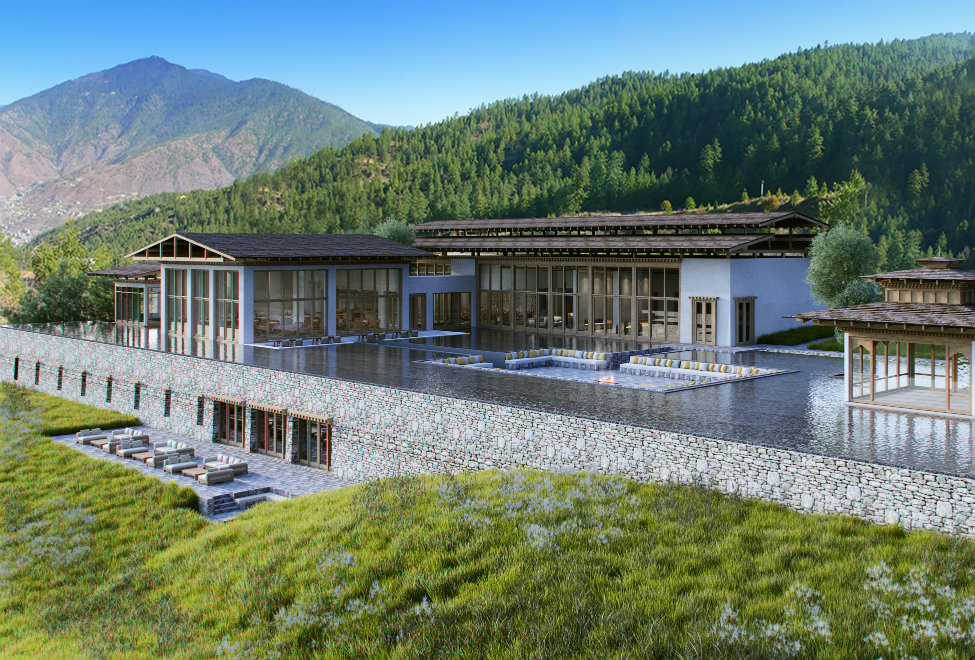 The resort promises to offer guests an incredible cultural experience along with its signature Bhutanese hospitality. Whether is sunrise meditations and holistic spa treatments or astrology readings and incredible picturesque hikes, guests will find themselves relaxed and recharged at this spiritual five-star retreat. 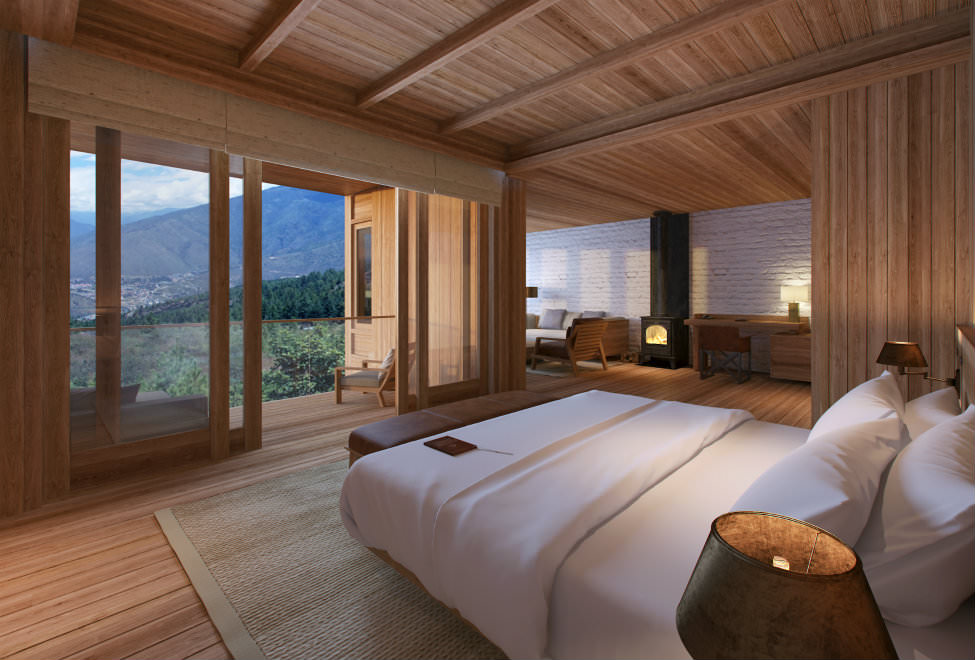 The lodges vary in style depending on its surroundings, and all showcase the diversity and unique character of each valley it’s located in.

Interior of the lodges will be spacious and decorated in subtle Bhutanese architecture. 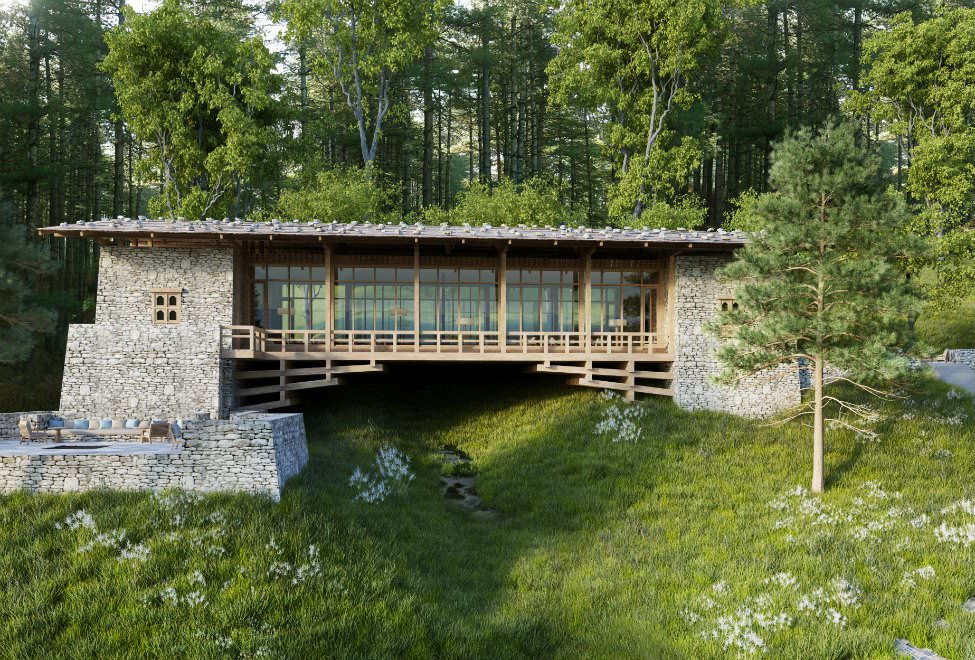 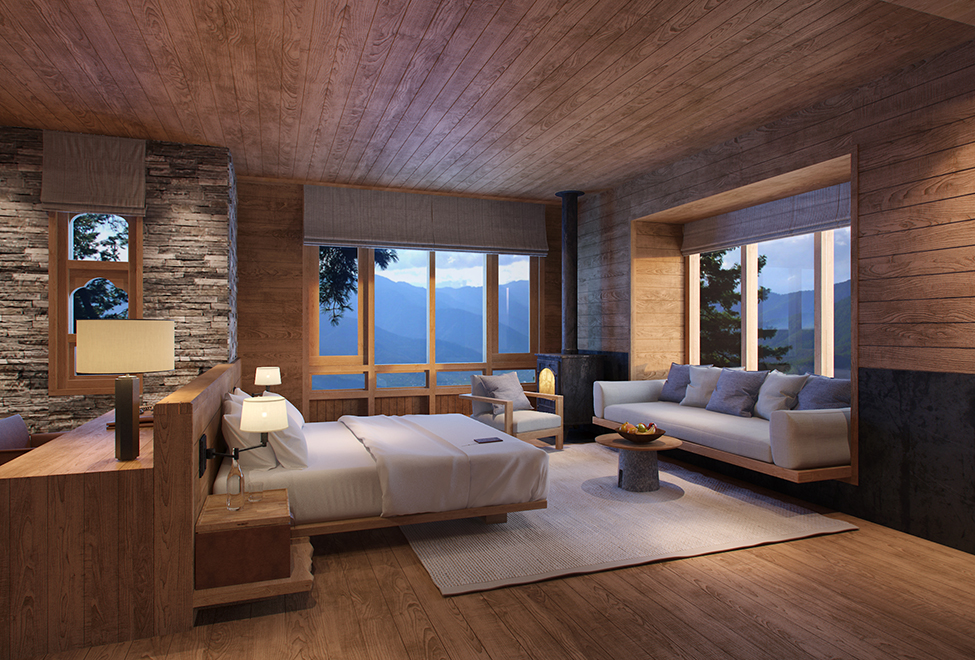 Six Senses Gangtey is scheduled to open in late summer 2019 and is accepting reservations from October 1, 2019.

Six Senses Bumthang is scheduled to open in the autumn of 2019 but is not currently accepting reservations.

Following an extensive 4 year renovation, the Fife Arms reopened in early 2019, with its previous 80 rooms being compressed 46 as part of a stunning interior transformation. 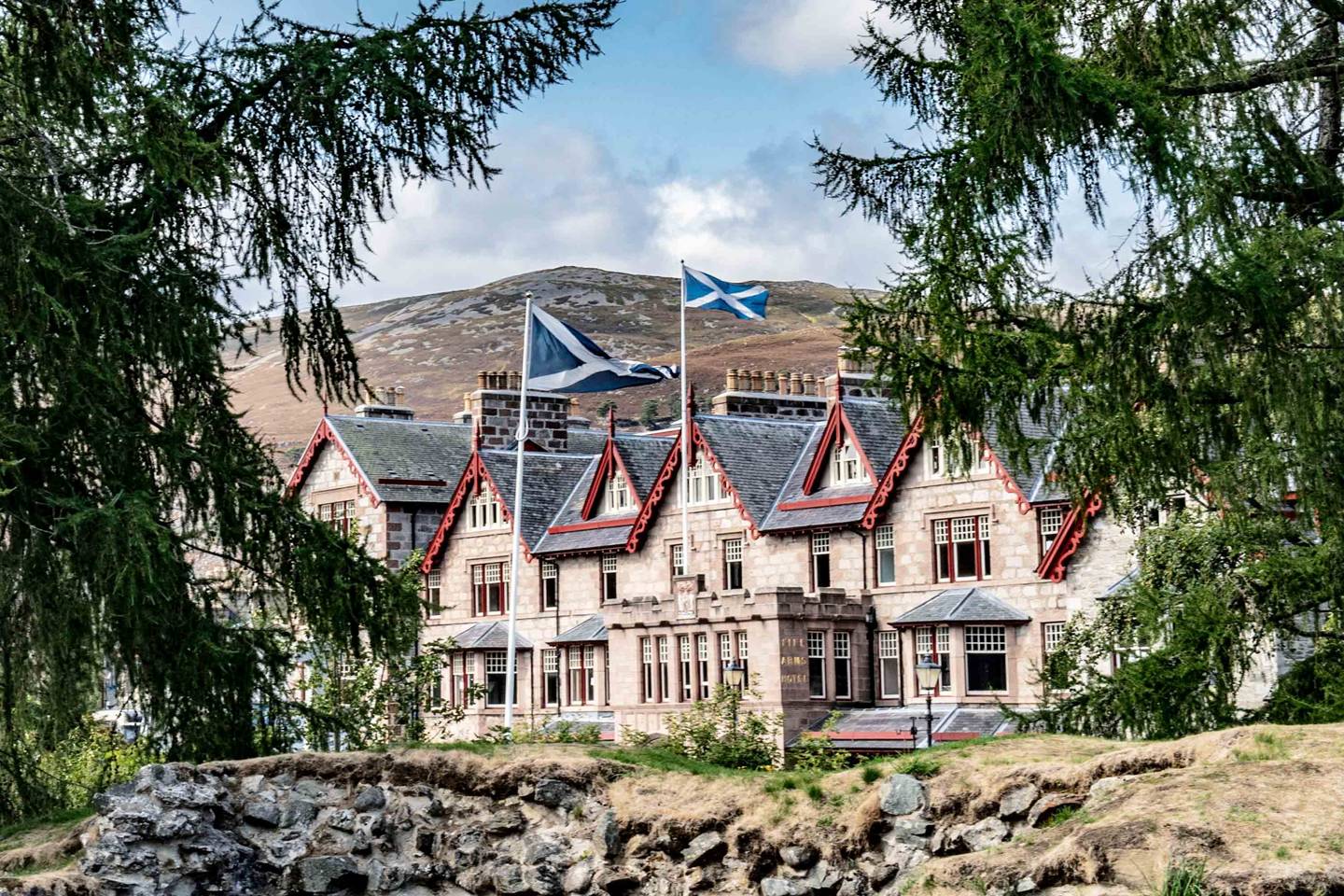 Those looking to step back in history for a few nights will love this hotel based in Braemar, Scotland. With its dark tartan walls, contemporary art, and Victorian taxidermy, the luxury hotel is fit for royalty. More than 12,000 works of art and antiques have been integrated into every room corridor and corner of the hotel. 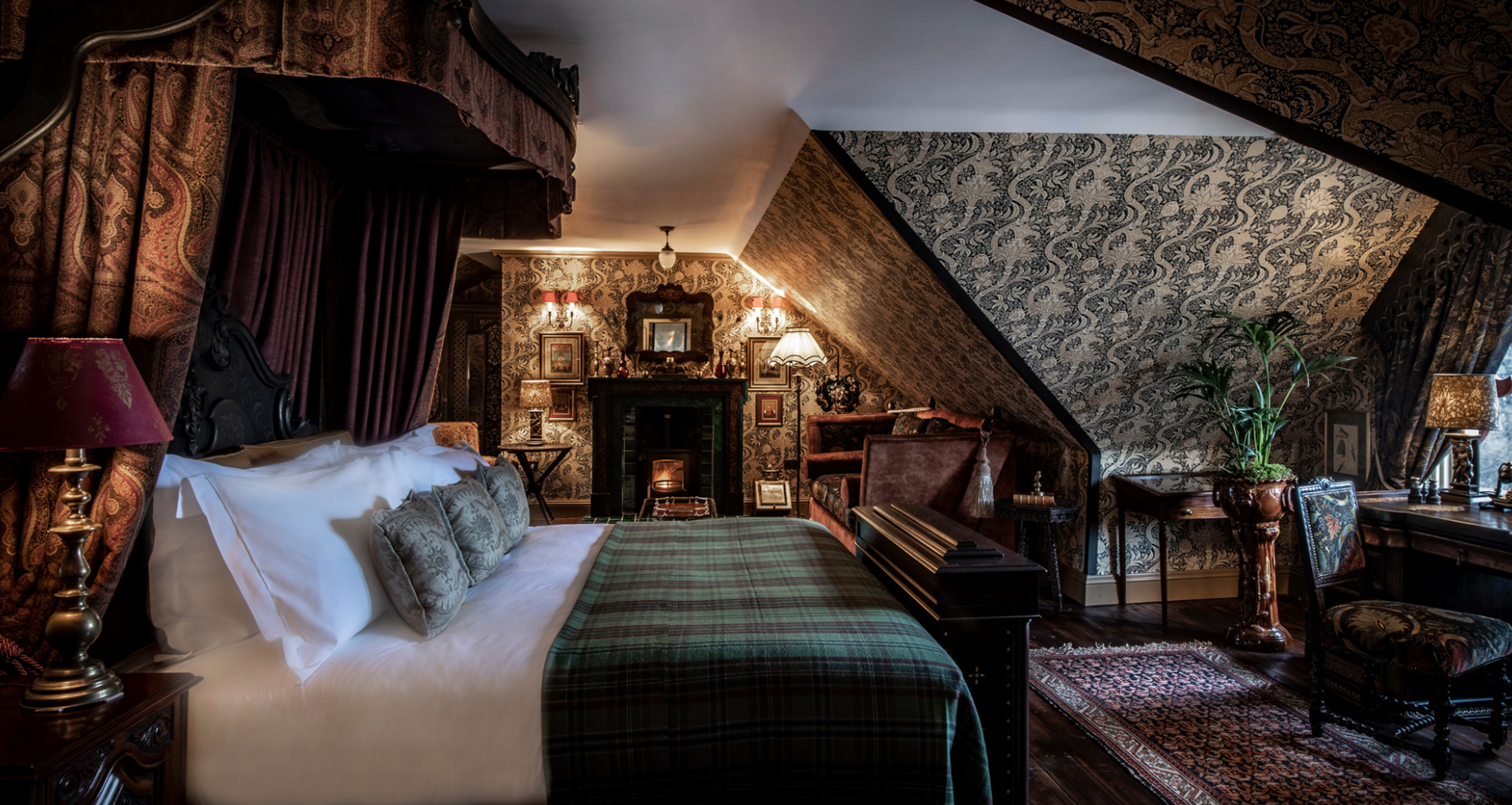 Each guest room holds its own story and pays homage to a tale, character or place linked to Braemar. There are also 15 suites, including 4 Royal suites. Bathrooms also follow the theme of the bedrooms and are equally characterful, with plenty to look at while you laze in your sweetly scented bath. 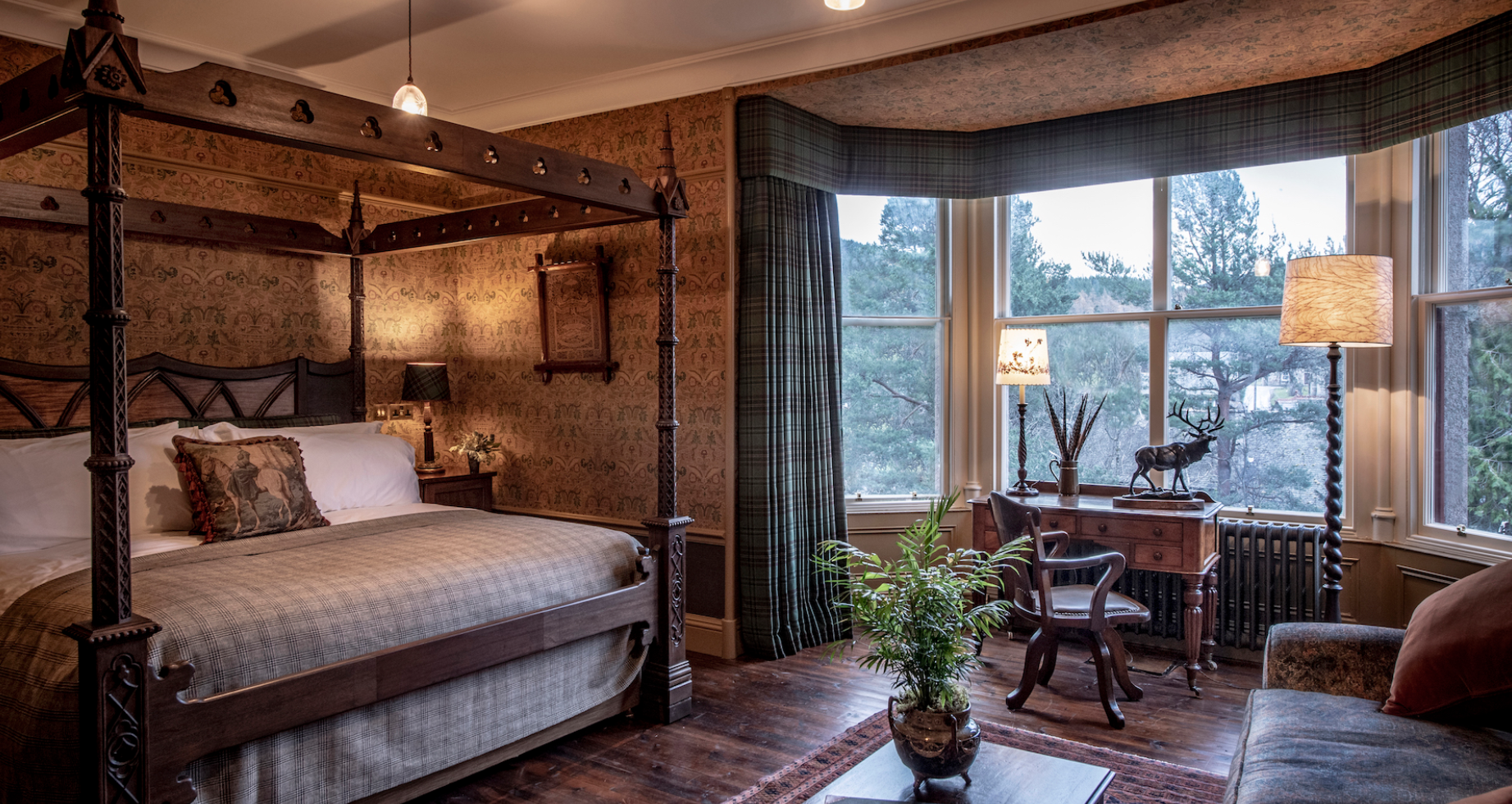 A spa has also been added along with a library, a playroom, new garden space and refurbished village bar.

The village in which the hotel is based is as picturesque as they come, set in the Cairngorms National Park, there are some fantastic options for local walking and snow sports. 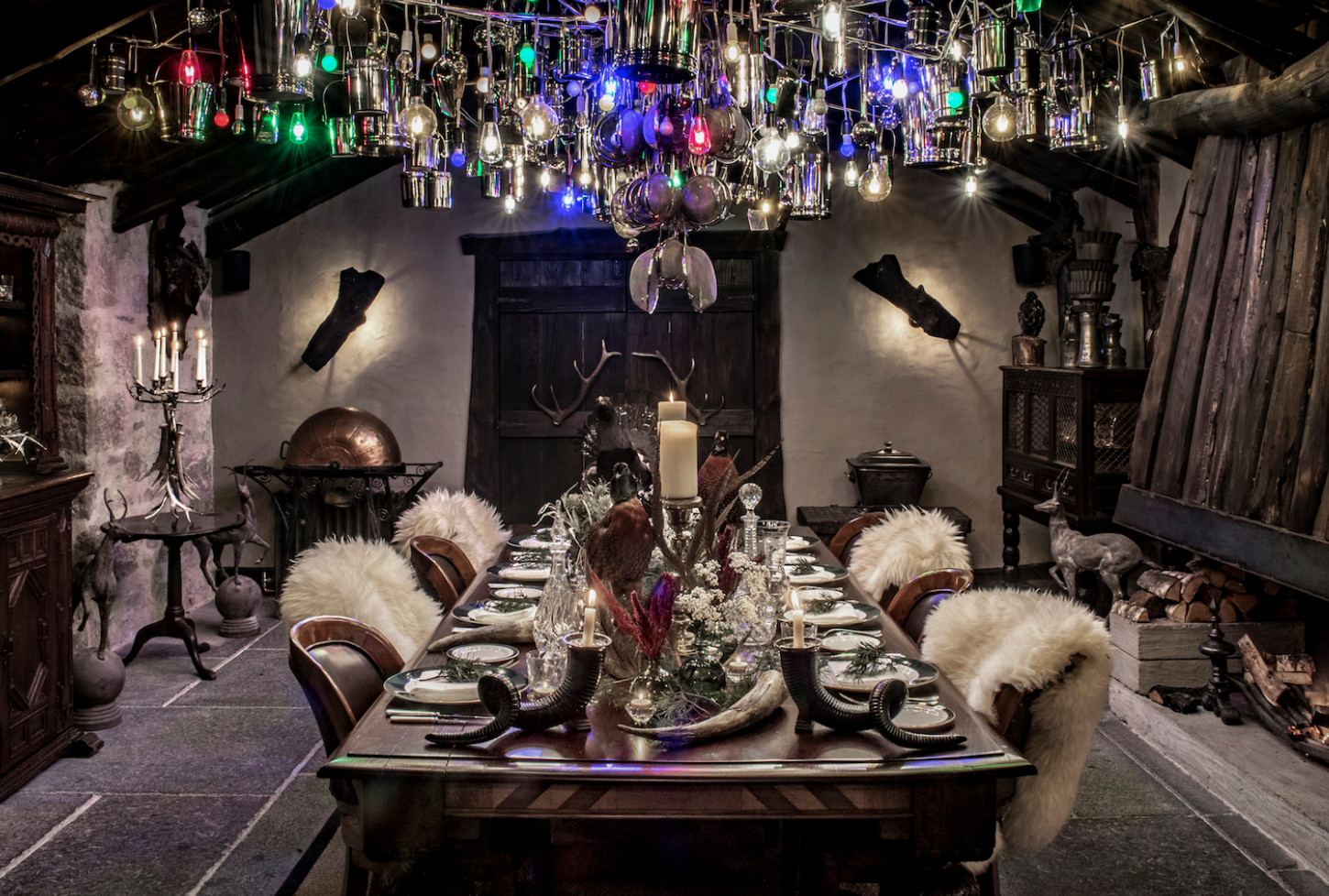 Guests are also encouraged to bring along their furry friends, with seven rooms on the first floor bookable with dogs.

The hotel sits on the prestigious Sloane Street in Chelsea and now offers 54 rooms and suites, with features including living areas with working fireplaces, in-room private libraries, and freestanding baths with lavish extras such as champagne and book holders. 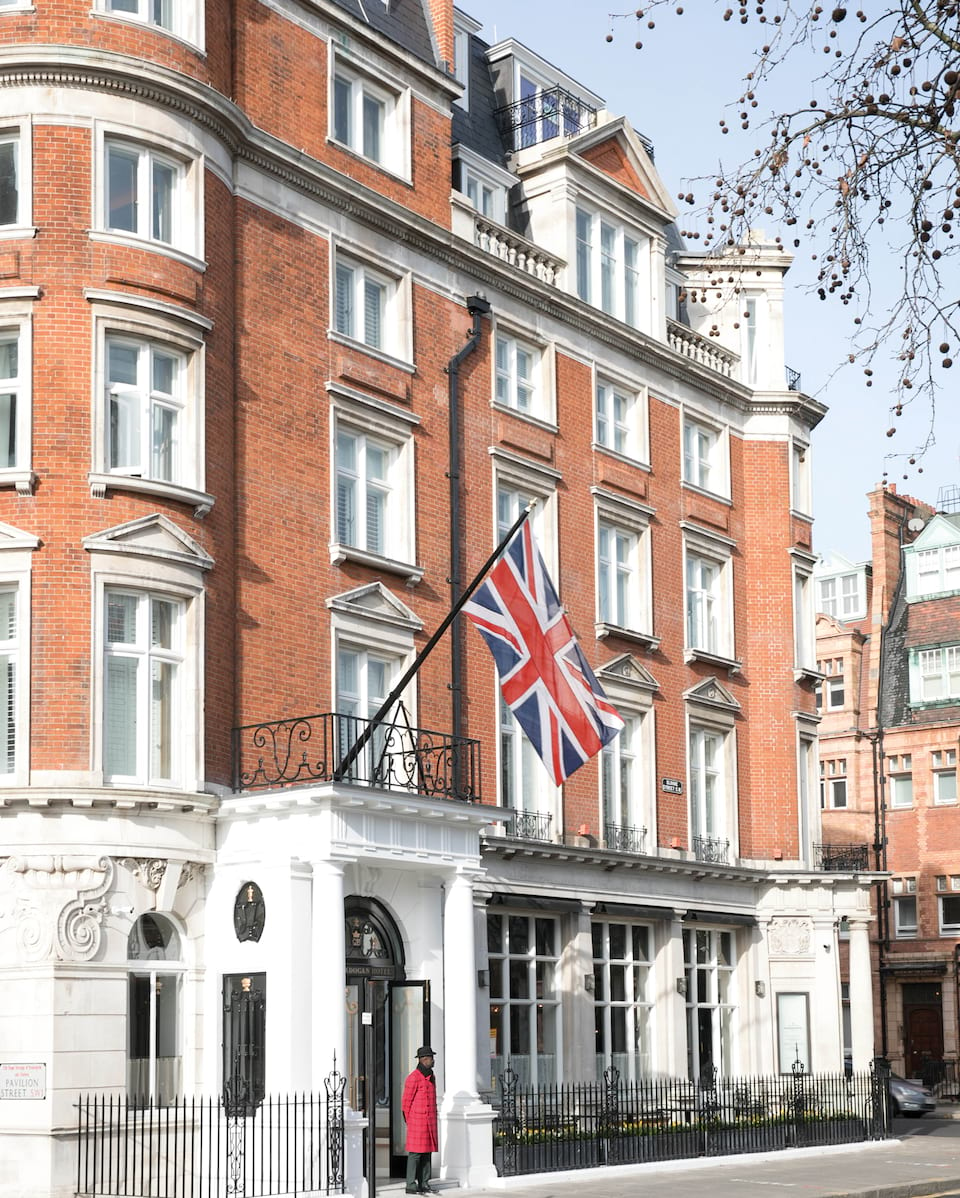 Dating from 1887, the Belmond Cadogan Hotel is the place where London’s cultural and social calendars gather together then and now; from literary circles to curated art collections. 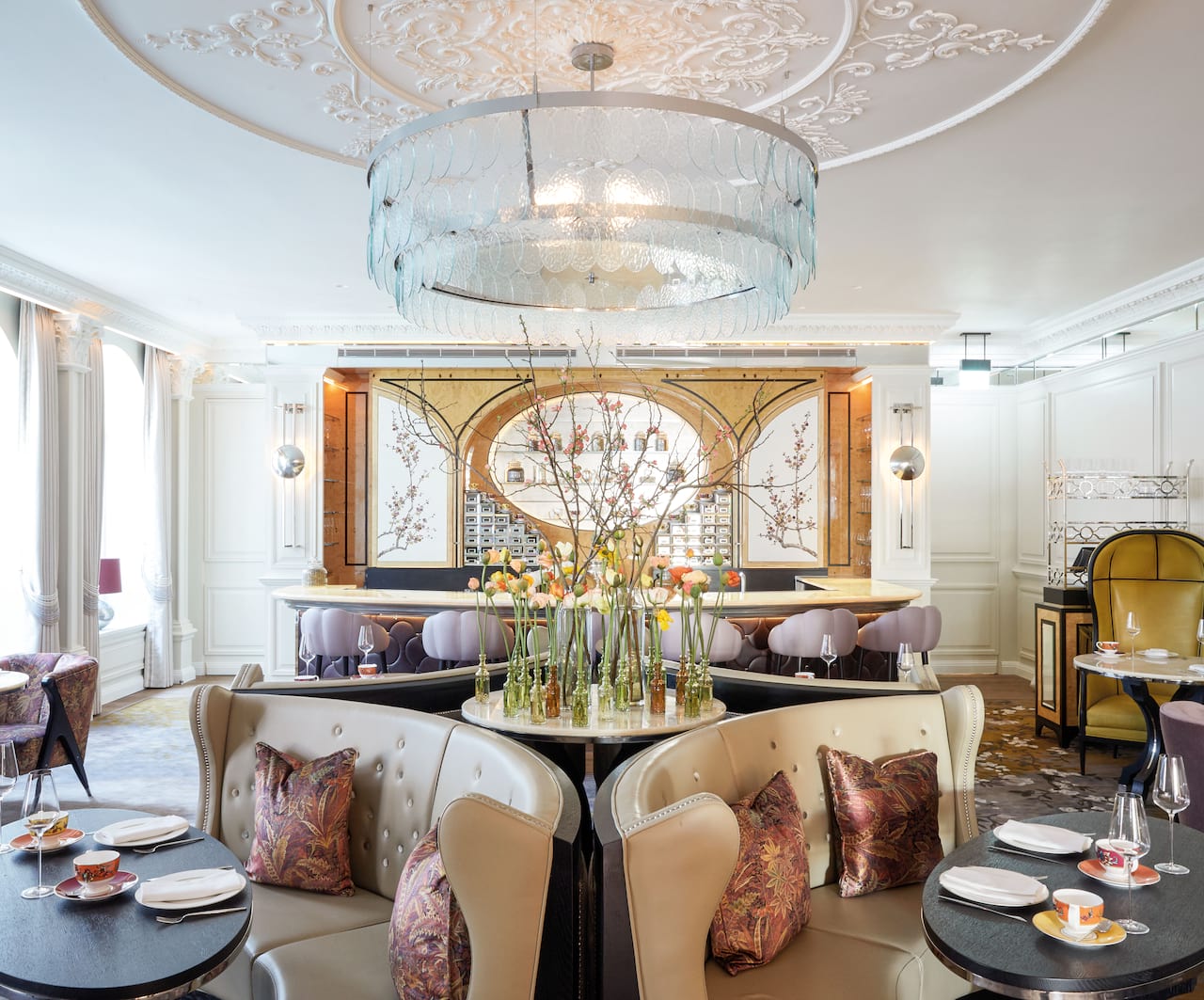 Owned by LVMH, the group that is in charge of other luxury brands such as Moet and Chandon, Hennessy and Louis Vuitton, this establishment promises an enriching retreat in London’s most stylish neighborhood.

Rooms at the Belmond Cadogan Hotel start from £470 per night based on two people sharing, including daily breakfast.

The Lekkerwater Beach Lodge recently opened to guests in April 2019 and is the first Natural Selection property to launch in South Africa. 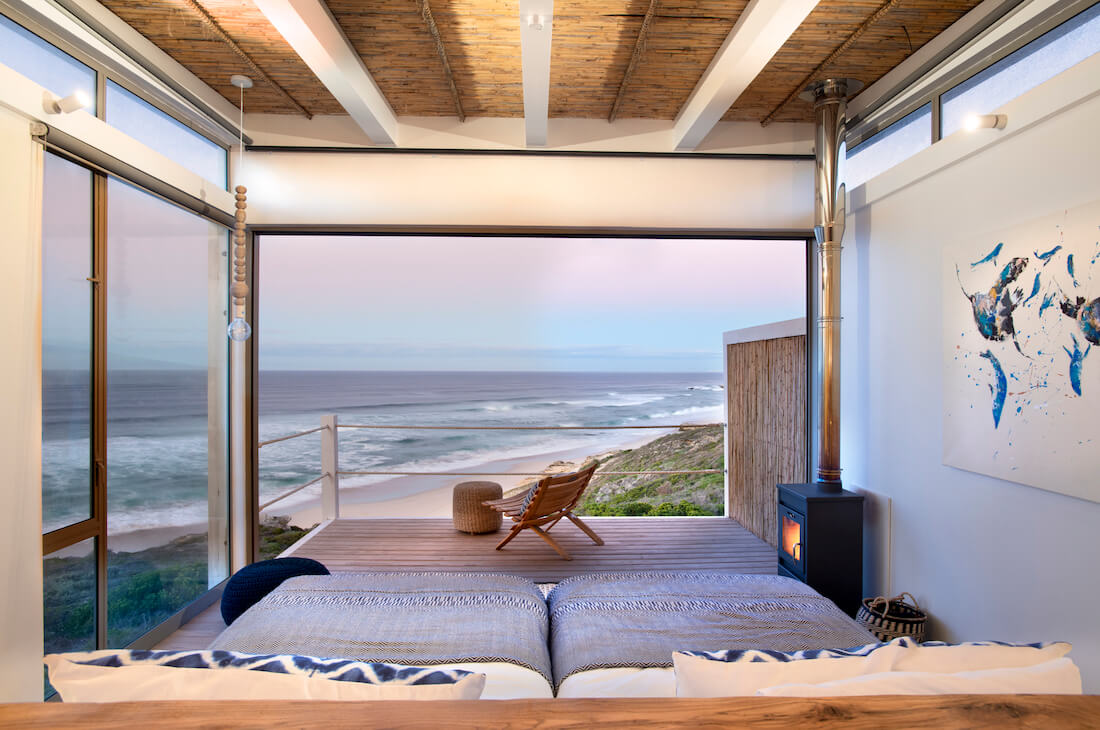 The exclusive and five-star seven-room eco-lodge is located in De Hoop Nature Reserve, a stunning beach location that is well known for its whale watching.

With the lodge being situated within the eastern area of De Hoop Nature Reserve, each room has the most magnificent view overlooking over three and a half miles of secluded sandy beach. 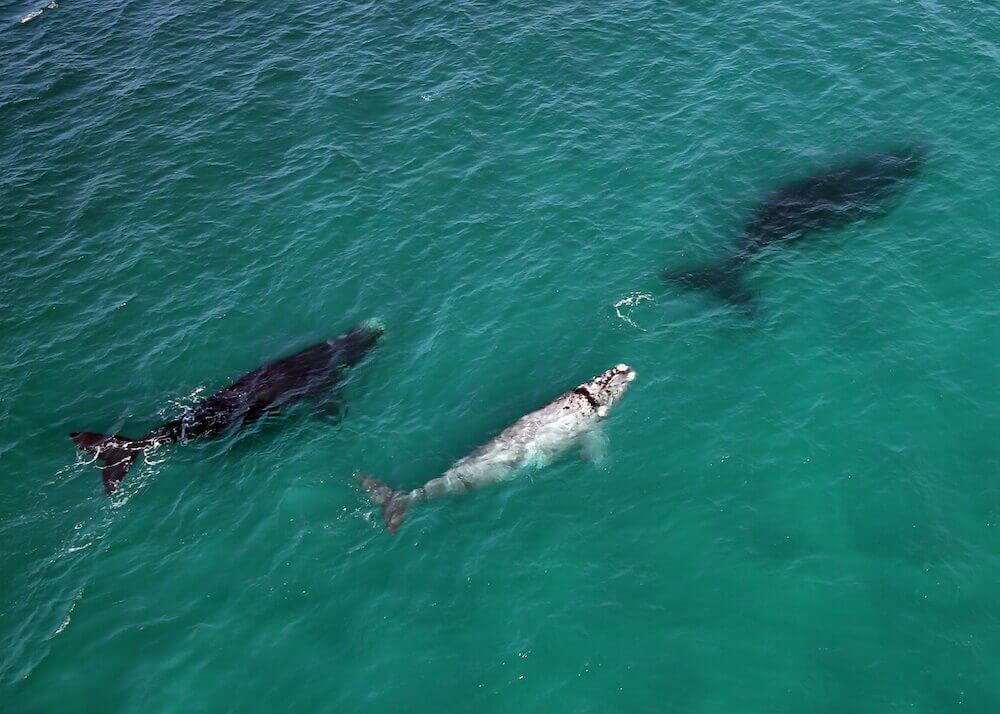 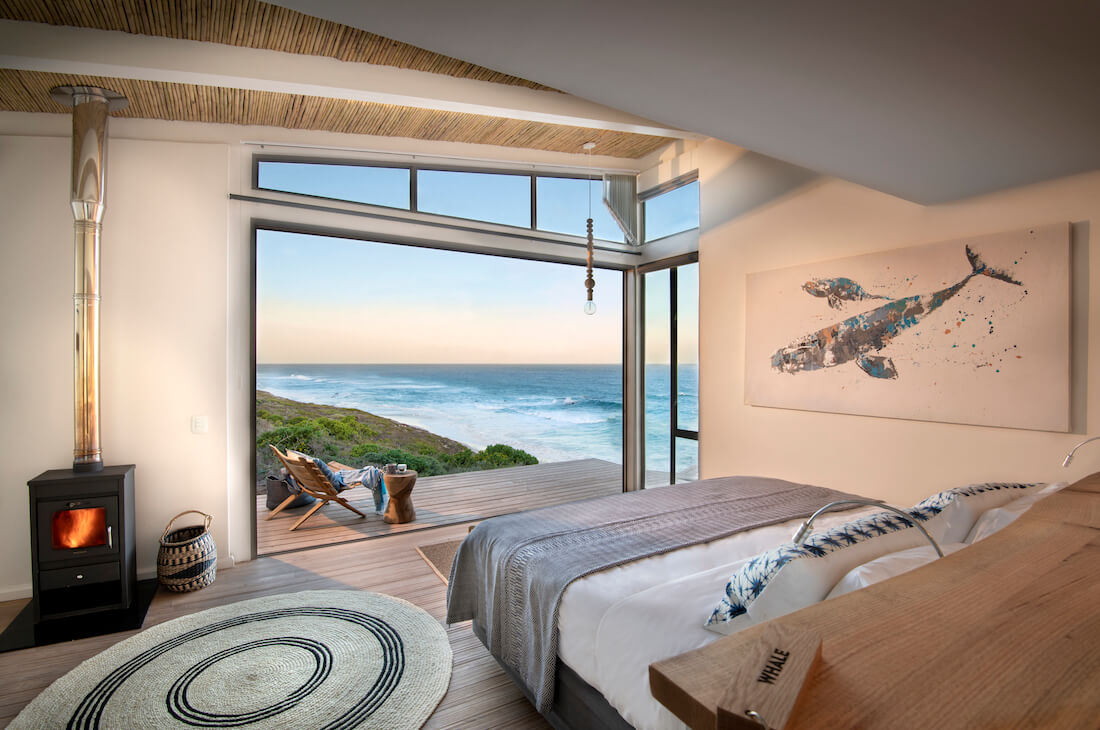 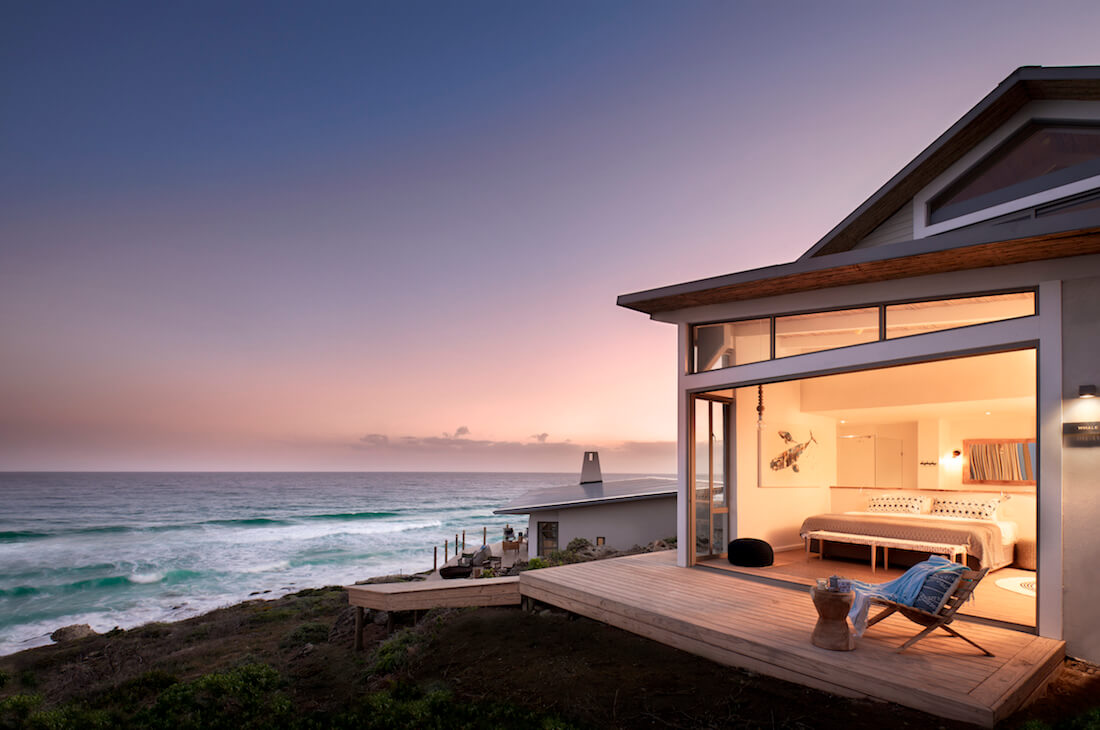 Elsewhere, inside the lodge, the interior draws inspiration from the natural beauty surrounding the lodge, with rooms being decked out in relaxing shades of blue. Lekkerwater has also been designed with sustainability in mind; the electricity within the resorts all generated from the sun and wind and there is a zero-single-use plastic policy. 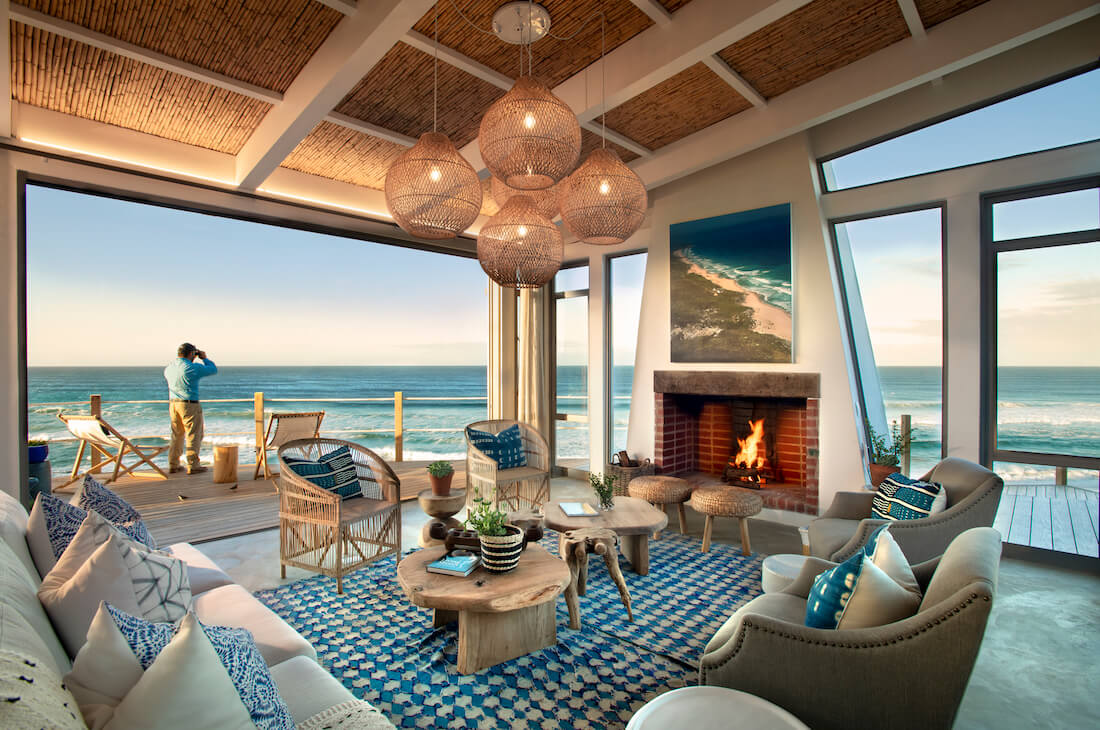 Guests can expect to enjoy dinner on the beach with the sand between their toes and some of the world’s best land-based whale watching straight from your bedroom window.