The Best Cruise Holidays For 2021 From Caribbean To Norwegian …

Sicily: Historic San Domenico Palace To Be Transformed Into …

Silversea Cruises Has Most Successful Pre-Sale With Arts-Inspired World …

If this year has taught us anything, it’s that we really do not have to travel far to find adventure and that sometimes beauty can be discovered just a short drive away. This was definitely the case with our recent weekend road trip to the Cotswolds, which we were able to enjoy with great friends, making it the ideal weekend away for an active group trip or a relaxing romantic break for two. 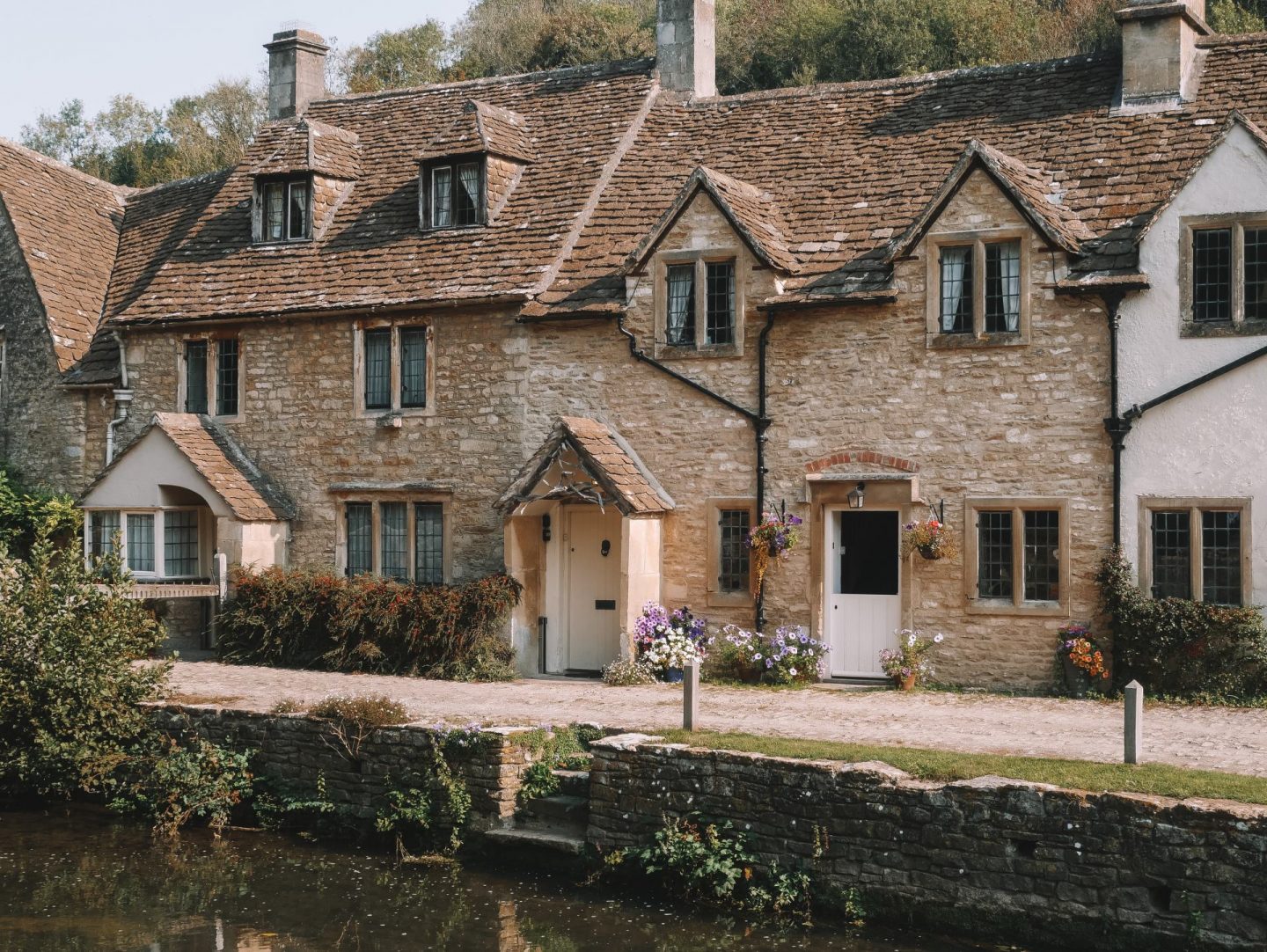 We found and booked our cottage on Air B&B and would highly recommend it for couples, families, or groups of 4 as it features two spacious rooms with beautiful views overlooking the famous St Mary’s Churchyard. The beautiful little cottage is packed with period charm such as beams and window seats and you can even cosy up with the wood burner when the days get shorter.

Book to stay at the Honeysuckle Cottage here. 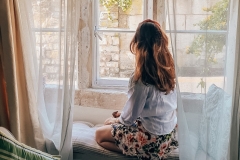 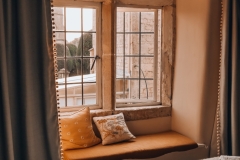 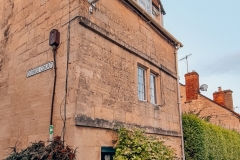 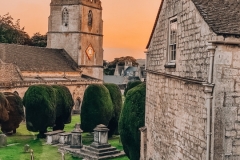 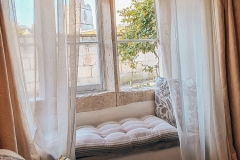 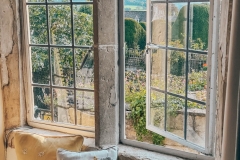 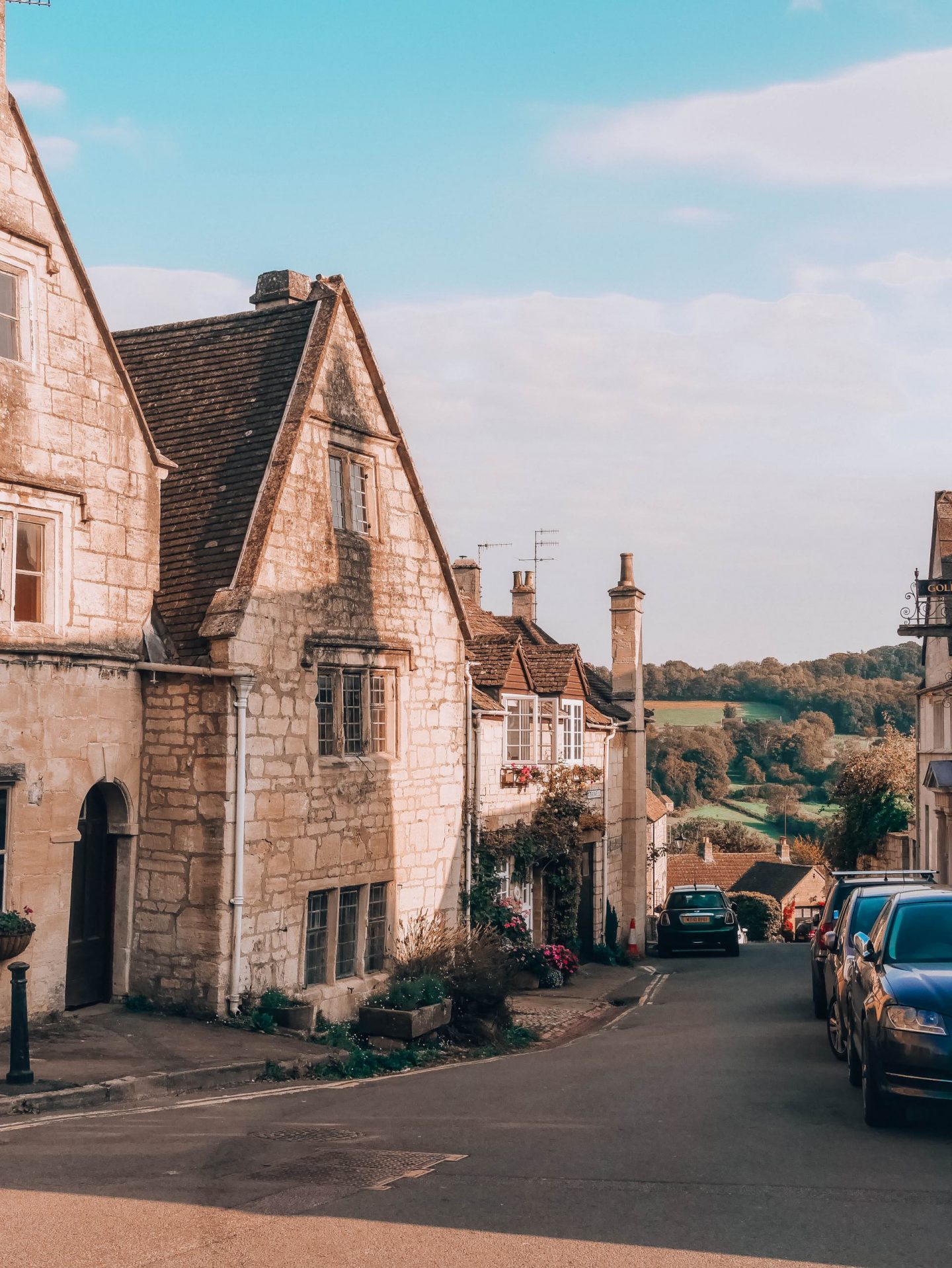 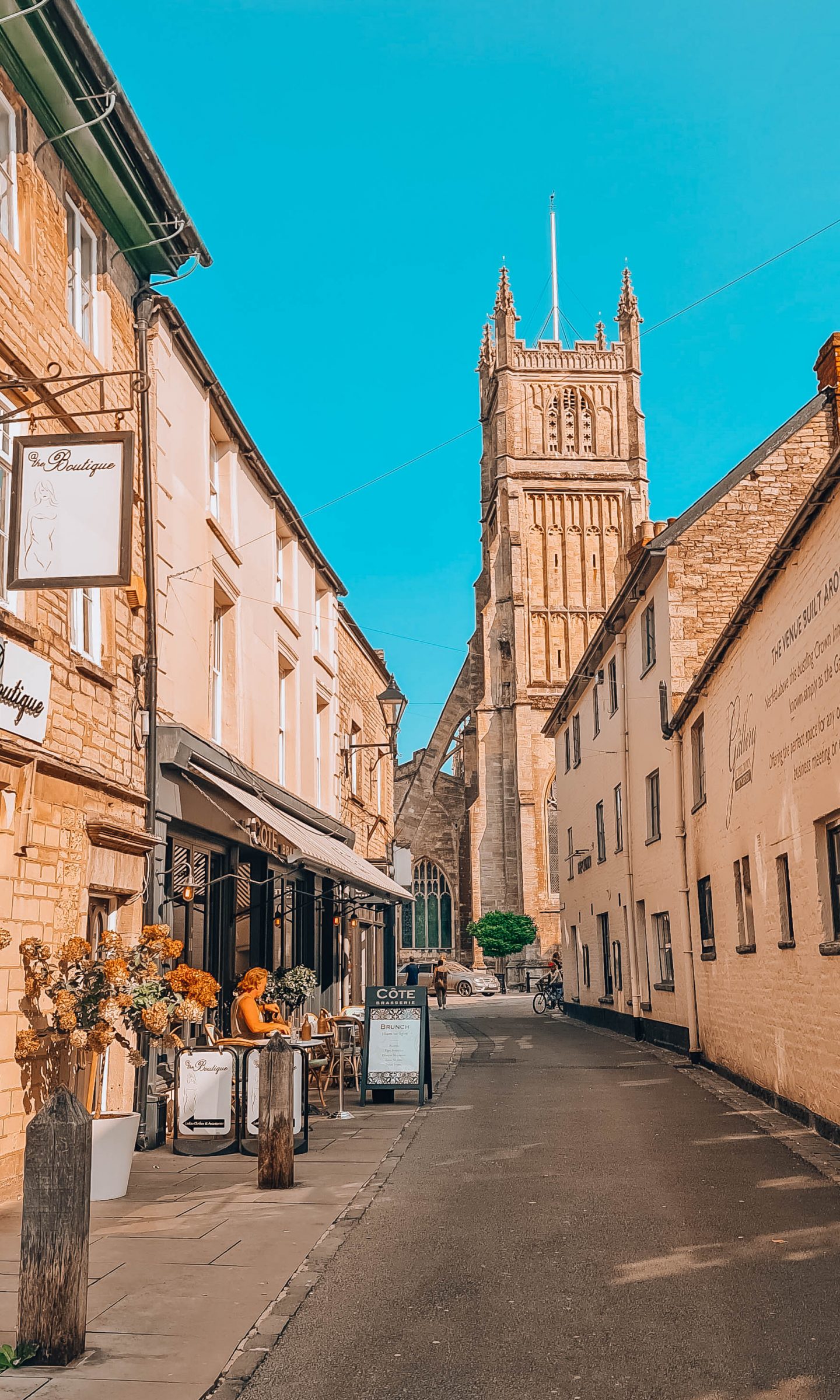 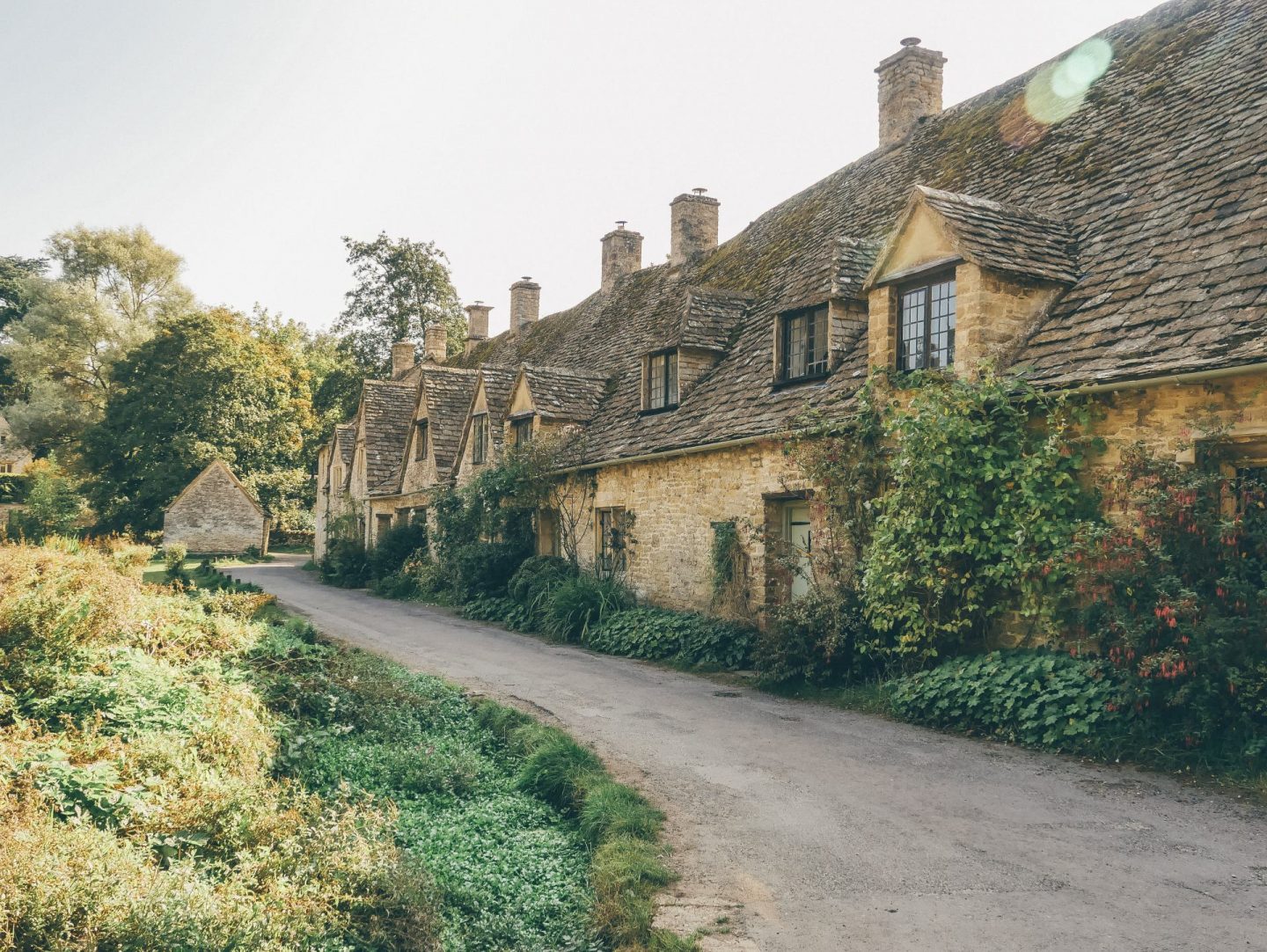 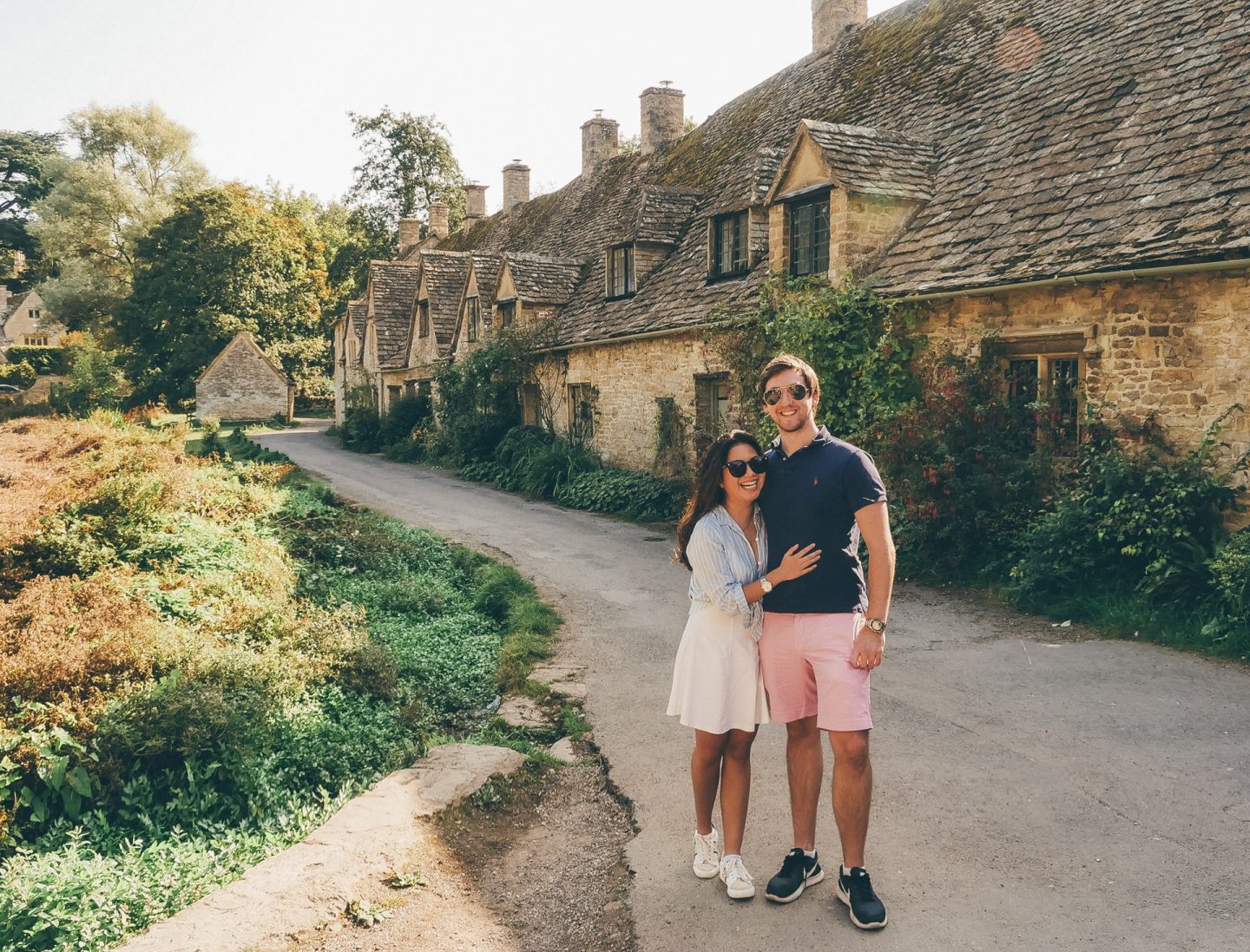 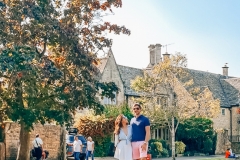 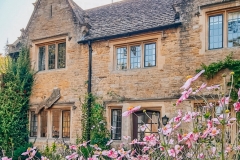 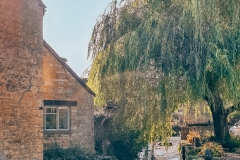 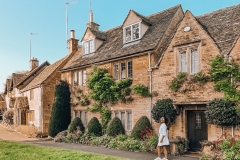 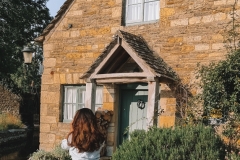 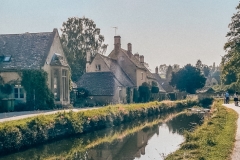 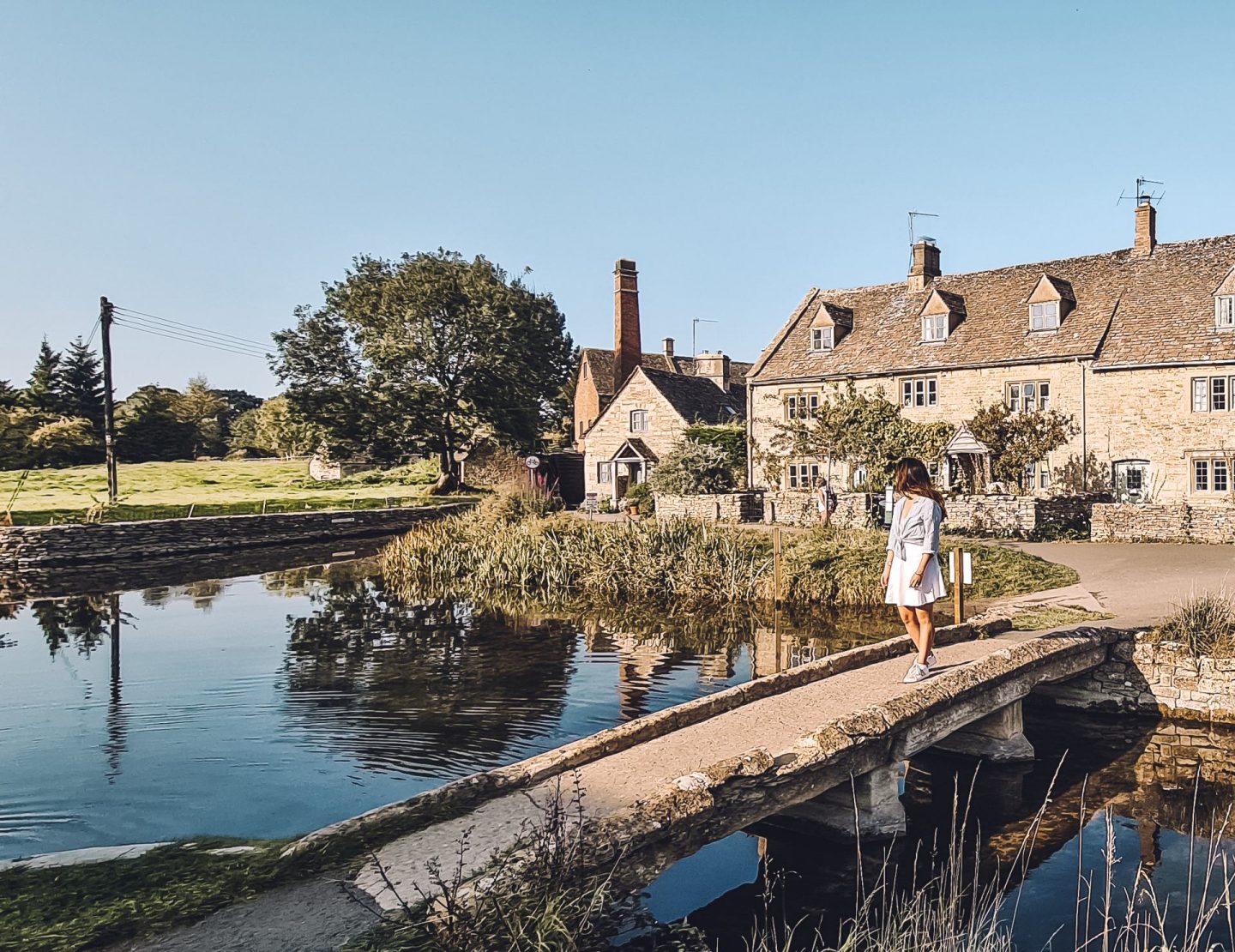 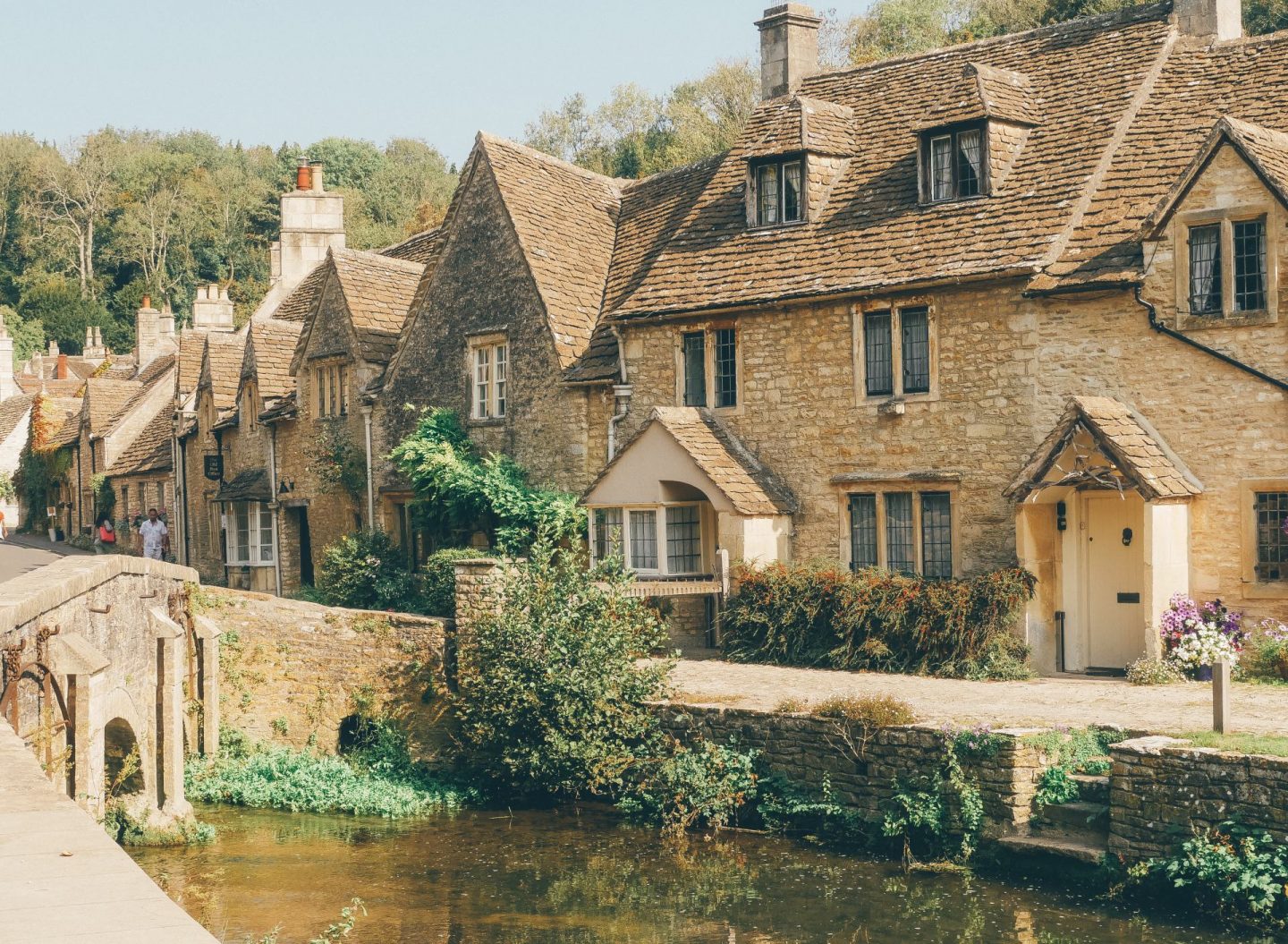 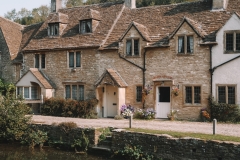 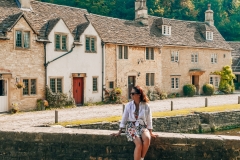 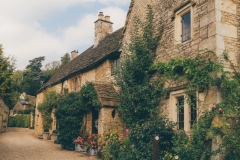 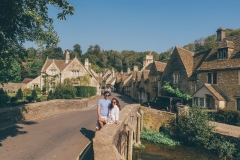 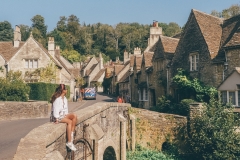 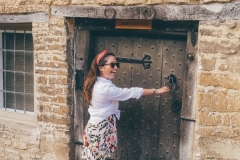