How To Decorate Your Barn Wedding During The Winter

Best Gyms Around the World: Stay on Track as …

Gift Guide: Our Top Presents To Spoil Your Mum …

The Most Photogenic Spots Around The Islands of Tahiti

Update your bucket list and take your future holidays to the next level by experiencing some of the most unique attractions across the globe! For thrill-seekers, art enthusiasts and nature lovers, you’re bound to come across an experience that excites you from our selection.

Enter the fascinating world of digital art as you’ve never seen it before at the world’s first digital art museum in Tokyo. This 10,000 square meter canvas is splashed with magical light productions and vibrant, futuristic creativity, formed by a collaborative group of artists and technology experts named teamLab.

The teamLab Borderless experience gifts you with the opportunity to see the magical art come to life as it moves to different rooms and blends into other artworks. 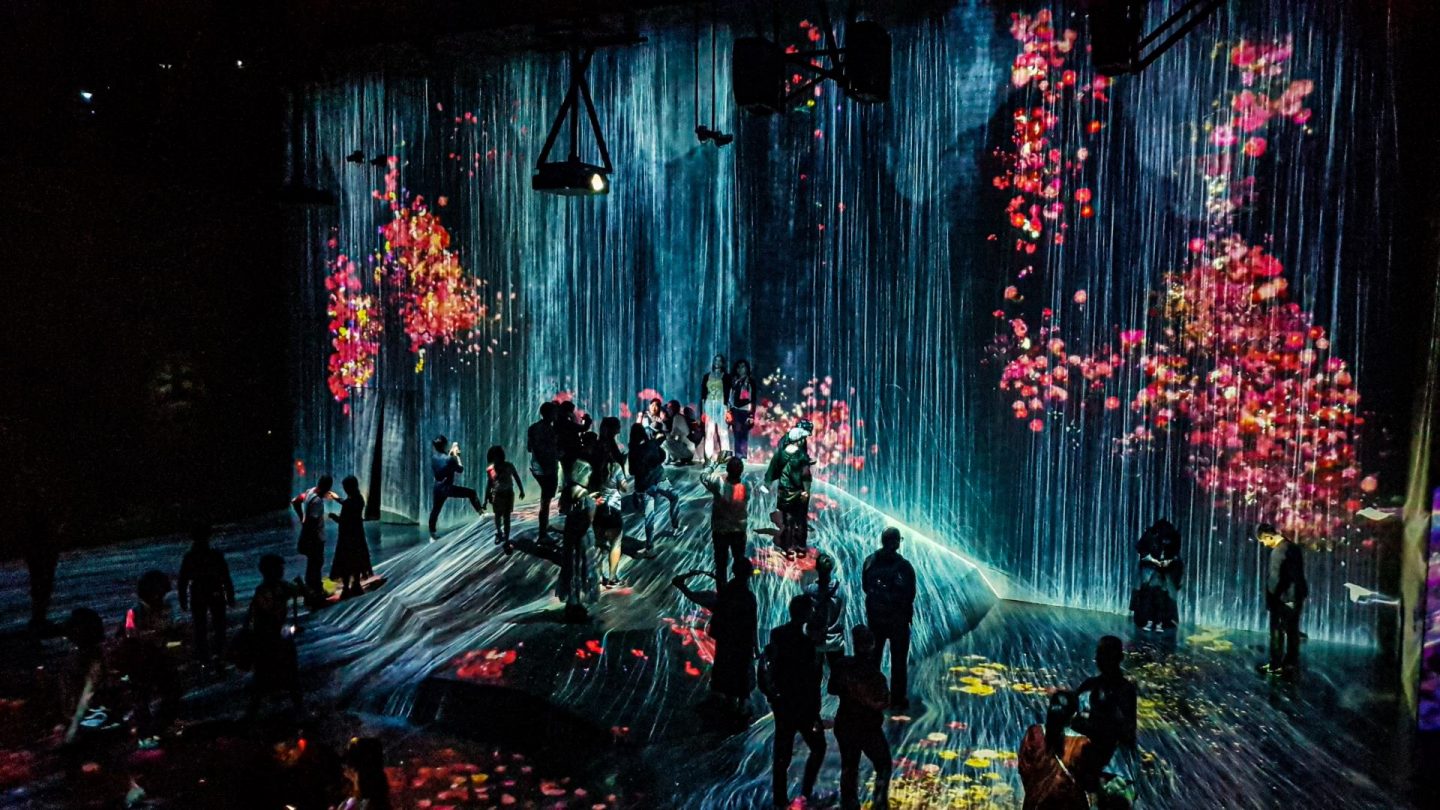 Admire the spectacular panoramic view of the Zhangjiajie Grand Canyon in China from the exhilarating Zhangjiajie Glass Bridge. At 984 feet from the ground and 1,410 feet long, this is the longest and highest glass-bottomed bridge in the world, running between two mountains.

For the extreme adrenaline seekers, discover the world’s highest bungee jumping experience from the middle of the Glass Bridge which launched only a few days ago!

Swing at the End of the World, Ecuador

Take in the magnificent views of Tungurahua, an active volcano in Banos, from the unique spot of the Swing at the End of the World! With the attraction being situated on a steep hill giving it its thrill as well as its name, fasten your seatbelt and brave the heights as you swing 8530 feet above the ground from one of the skinny branches of Casa del Arbol, the famed tree house to which it is attached.

The tree house was originally built by a local who was in charge of supervising the activity of the volcano, who built the swing for himself to appreciate the wonderful views. It has since become an incredible attraction with two more swings added and a small zipline, with guides available to assist tourists. 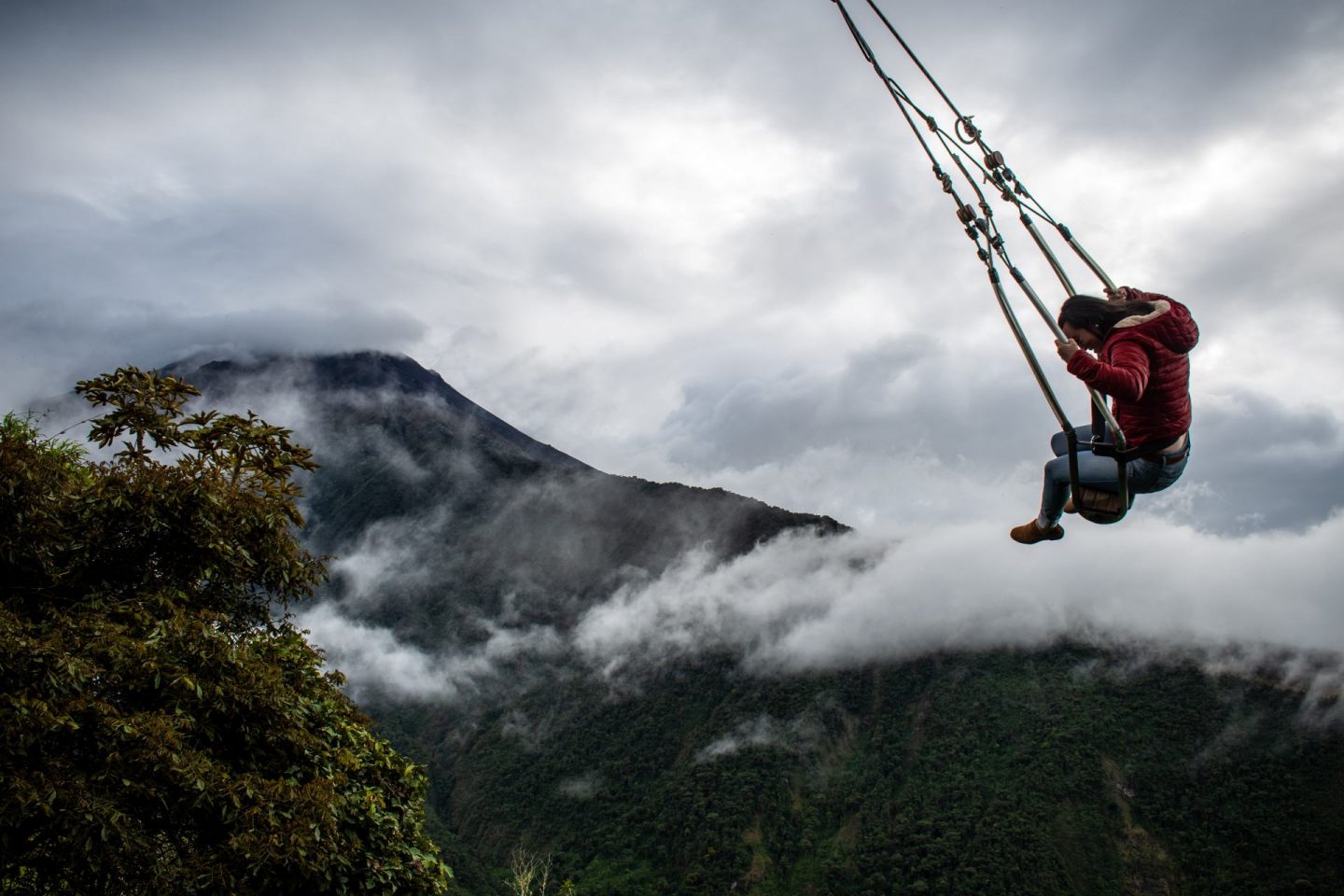 This hidden treasure located in Reach Falls in Jamaica is a natural masterpiece. Not only has the captivating waterfall system featured in Hollywood films like ‘Cocktails’ starring Tom Cruise, it also brings the movie of Alice and Wonderland to life by allowing you to jump into a Rabbit Hole!

At first glance, the Rabbit Hole appears to only allow the water to fall through a thin gap in the rock cavities, however if you’re brave enough to jump through it you will discover that it actually pours down a hole large enough for a human and transports you to an underground cave with a small open-air gorge. Admire the impressive rock formations of the cave before holding your breath to swim through an underwater pool to get back to the main waterfall system!

A post shared by 🇯🇲Things To Do In Jamaica 🇯🇲 (@thingstodoinjamaica)

The perfect experience to participate in for a group or family holiday is the fastest zipline in the world and longest in Europe, where four of you can soar across the Penrhyn Quarry of Wales together at over 100mph!

With recent developments, you can fly 500 feet above the lake with improved speed, comfort and quieter zip sounds, to make your experience as close to flying as possible. 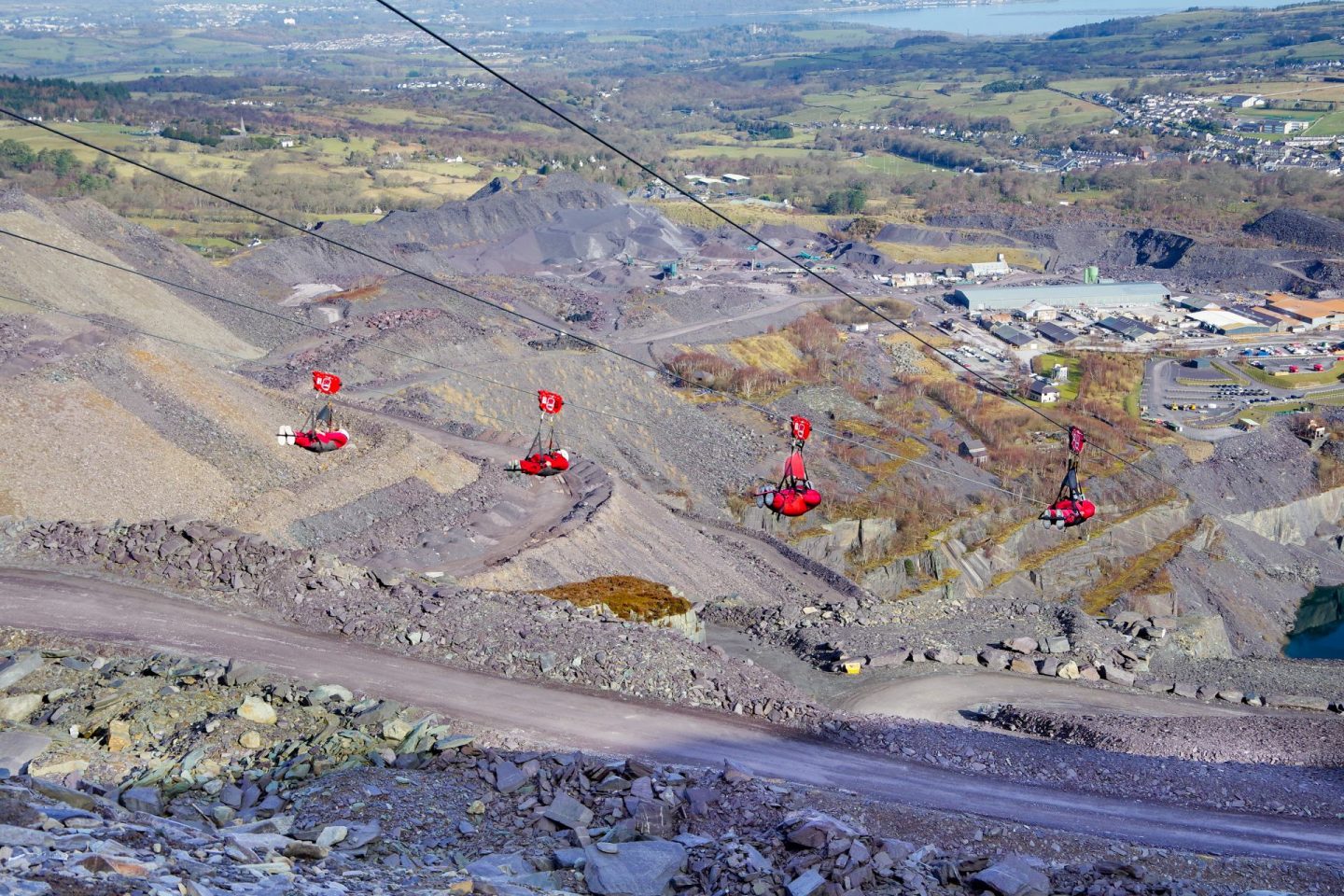 EdgeWalk at the CN Tower, Canada

Put your courage to the test by leaning off of the world’s highest external tower walk! Located in Toronto, capture insane views of the city from 116 stories high at a whopping 1168ft in the most thrilling way imaginable, as you lay all your faith in the harness keeping you attached to the building. This once in a lifetime experience allows you to walk hands-free on the 5 ft wide ledge around the top of the tower’s main pod with guidance from an instructor.