Reasons Why Getting 8 Hours Sleep Every Night is Essential …

Cyprus: Top Things To Do & Must Stay Luxury Hotels

Immerse yourself in the incredibly rich culture and fascinating architecture of Istanbul, the most famous city in Turkey. Boasting a beautiful blend of European and Islamic features through the traditional Old City and mosque domes dominating the skyline, this charming city is filled with intriguing attractions to visit and luxurious hotels to stay at!

The Must See and Do!

Visit what was once the largest cathedral in the world for almost a million years, the Hagia Sophia. In the 15th century, this monument was converted into a mosque before 1935 when it became a museum, serving as the centre of the Eastern Orthodox Church.

Take in the spectacular sight of the dome which crowns the cathedral, the Byzantine mosaics which fill the walls inside, as well as the portraits of historical figures.

Discover Topkapi Palace, the former residence of the Ottoman sultans for over four centuries which overlooks the Golden Horn and the Marmara Sea!

Stroll through the spacious rooms, admire the chamber houses and observe the 86-carat Spoonmaker’s Diamond. The palace is also home to historical weapon collections, treasured jewels and religious artifacts and exhibitions. 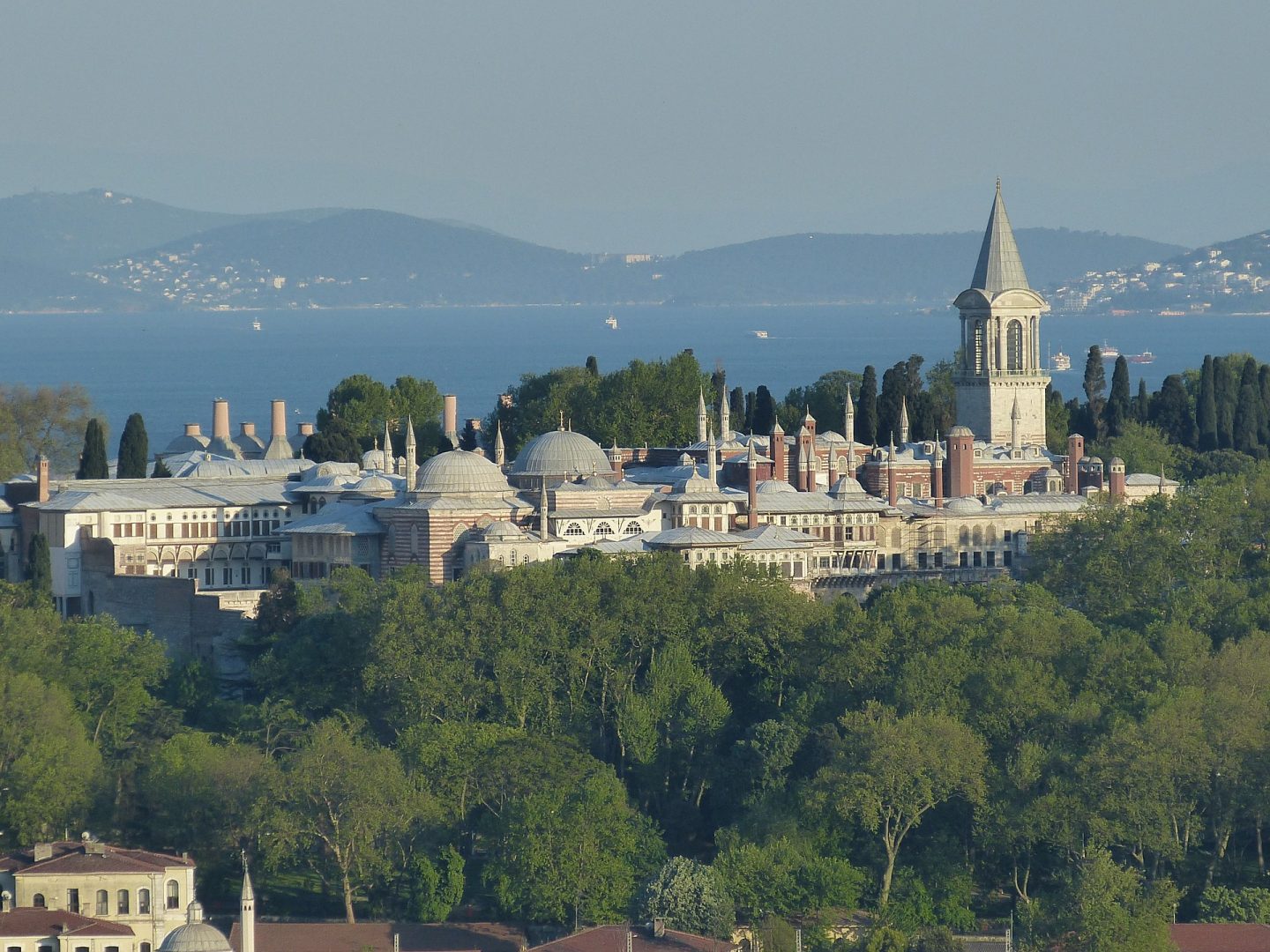 Appreciate the beauty of the 17th century Blue Mosque which gained its name from the vibrant colour of its magnificent interior. The beauty of over 20,000 hand-painted blue tiles splashed on the walls is truly remarkable, with daylight flooding in from over 200 windows and illuminating the mosque.

Make sure to only visit this attraction out-with prayer times as the mosque is still functional today and look out for the iron chain which hangs over the courtyard entrance, which historically acted as a reminder to the sultan to humbly lower his head as he entered the grounds. 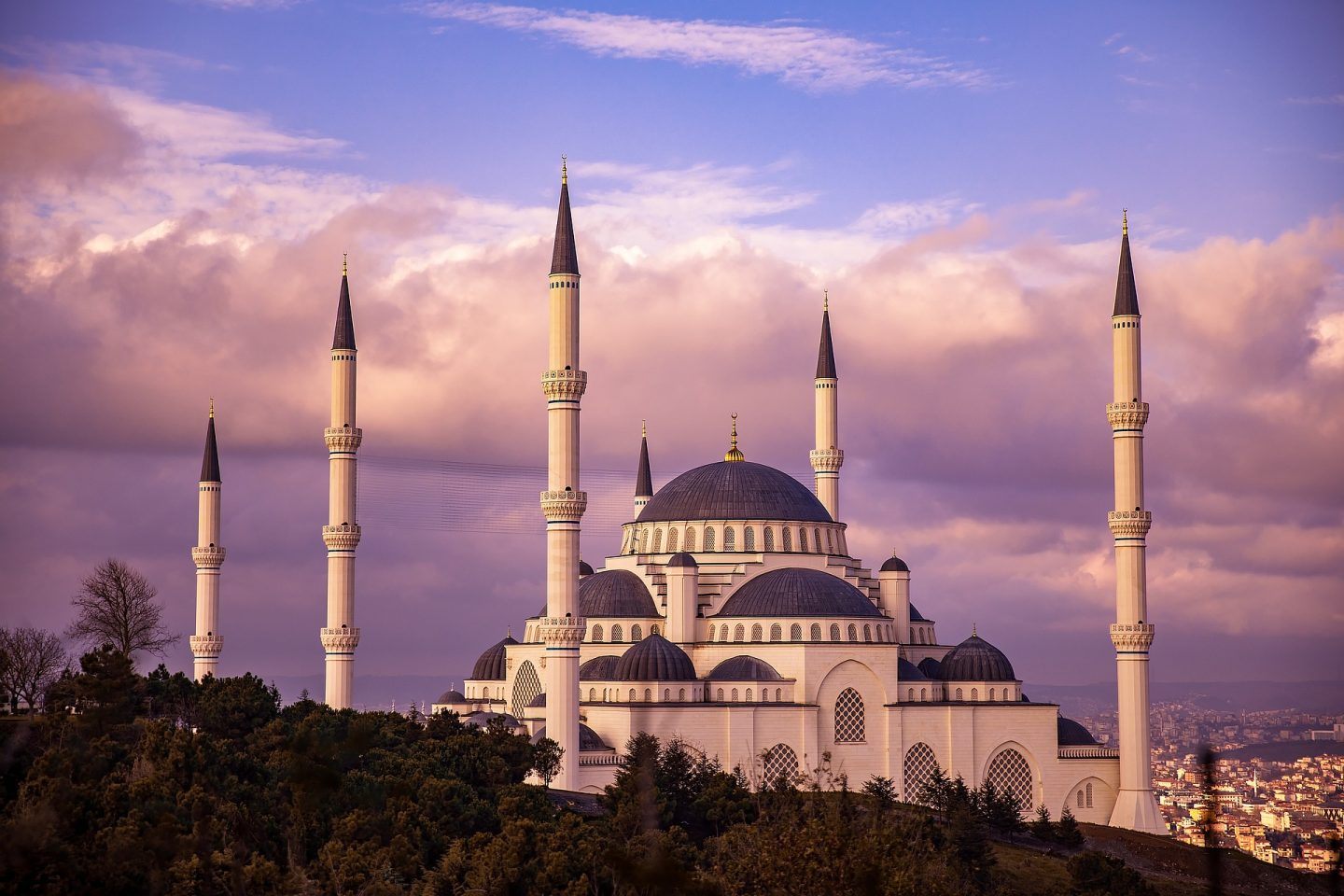 Byzantium at the Basilica Cistern

Experience the Byzantine Empire’s fascinating water system first-hand at the Basilica Cistern, which stored up to 80,000m3 of water and was built by Emperor Justinian I in the 6th century. Spot the two column bases with the iconic upside-down head of Medusa within this unique underground attraction!

Escape from the crowded city to the tranquillity of nature in Gülhane Park, one of the largest and most picturesque parks in the city. Meet the friendly locals who regularly visit the park, which is located beside the Topkapı Palace on the peak of the city’s historic peninsula. Make sure to visit in the spring to capture the beautiful sights of the thousands of tulips that bloom during this period!

Situated on the Bosphorus waterfront between Dolmabahce Palace and Naval Museum, this stunning accommodation features flawless interior, adding an Asian-style touch to modern décor. Enjoy the high-tech facilities within the glamourous suites, including a flat-screen TV, an iPod docking station and free WIFI. Relax in your own living room and two terraces that boast exceptional views of the Bosphorus coast. With special consideration for the guests, the pristine marble bathrooms feature heated floors, bathtubs and Bvlgari toiletries.

Dine at a variety of fine restaurants during your stay, including IST TOO which serves a variety of Japanese, Southeast Asian, Mediterranean and Turkish cuisine. Sneak a taste of Istanbul in the hotel’s signature restaurant, Shang Palace, which offers delicious Chinese dishes that you can enjoy in a polished, modern setting.

Unwind in the hotel’s spa, CHI, where you can soak in the indoor heated pool, Turkish Bath, hot tub and relax in the sauna and steam rooms! 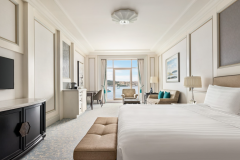 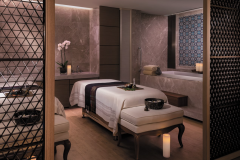 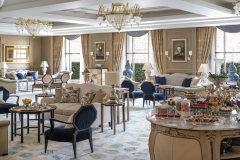 The perfect setting for an educational trip is this traditional, reworked three-storey prison building at the heart of Istanbul’s Old Town. Mixing culture and nature with a luxurious twist, this hotel has it all; from the beautifully landscaped courtyard to the flat-screen TVs in the bedrooms and the marble bathrooms.

Relax in the courtyard garden while indulging in a delicious breakfast, lunch, or dinner served at the Seasons Restaurant in the glass pavilion. Head up to the rooftop terrace afterward for a vibrant drink menu and traditional snacks at the A’YA Lounge, overlooking the spectacular Old City. 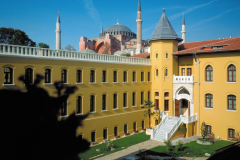 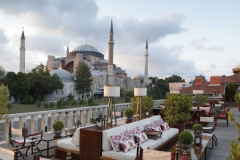 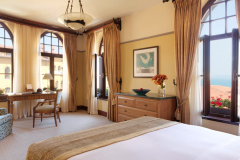 This newly built accommodation opened its doors to guests in 2017 and has since been admired for its distinctive interior and collection of art pieces created by famous Azerbaijani artists, including the wonderful Sattar Bahlulzade.

You will not fall short of an exceptionally luxurious experience with silk handmade Tabriz-style carpets beneath your feet, M Line Slow Motion beds, electronic curtains and underfloor heating. The luxury spills into the rest of the hotel’s facilities including the spa, indoor pool, gym and the outstanding Zeferan Restaurant on the 8th floor with gorgeous views of the Marmara Sea.

Located in the well-known Sultanahmet area, you will reach the famed Blue Mosque in just 10 minutes by foot and the Grand Bazaar is less than 0.6 miles. 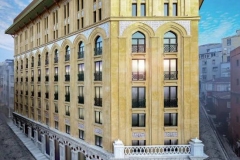 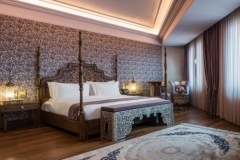 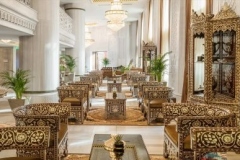