If there is anything that we took for granted before 2020, it was the incredible atmosphere of being part of an extraordinary festival or annual celebration in a variety of exotic locations around the world.

From splashes of colour and music to breath-taking lanterns glowing in the night sky, we have listed some of the world’s best celebrations to put in your diary and bucketlist post-Covid, which will make you feel the most alive. Nothing quite compares to these celebrations which bring people of all cultures, ages, and beliefs together to create an unforgettable experience. 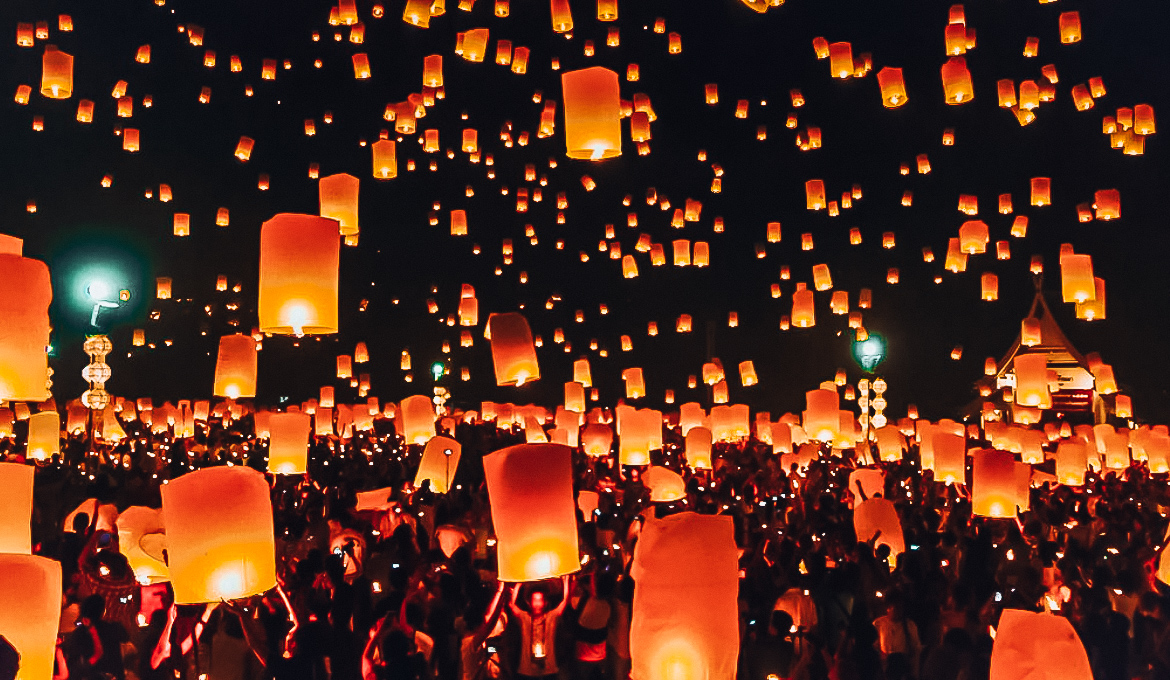 Grab some over-ripe tomatoes and join in with the most exhilarating food fight in the world in the town of Buñol in Spain! Dating back to 1945, this event became a Spanish tradition after a group of local boys knocked a performer off his stilts at a parade, causing chaos and an outrageous food fight from a nearby vegetable stall. It has since transformed into one of the oldest – and messiest – traditions in the world.

Choose from a variety of vibrant destinations around the world to celebrate the famous Chinese New Year, which is celebrated for 16 days from the Chinese New Year’s Eve to the Lantern Festival. The date of the celebration changes annually according to the lunar calendar but always falls between January 21 and February 21.

The most iconic celebrations include Beijing for the glow of its Forbidden City, Hong Kong for the fireworks illuminating the sky with splashes of colour and Vietnam for one of the biggest celebrations of the event in the world. London, Paris, New York, Sydney and many more cities also deliver fabulous festivals for this event! 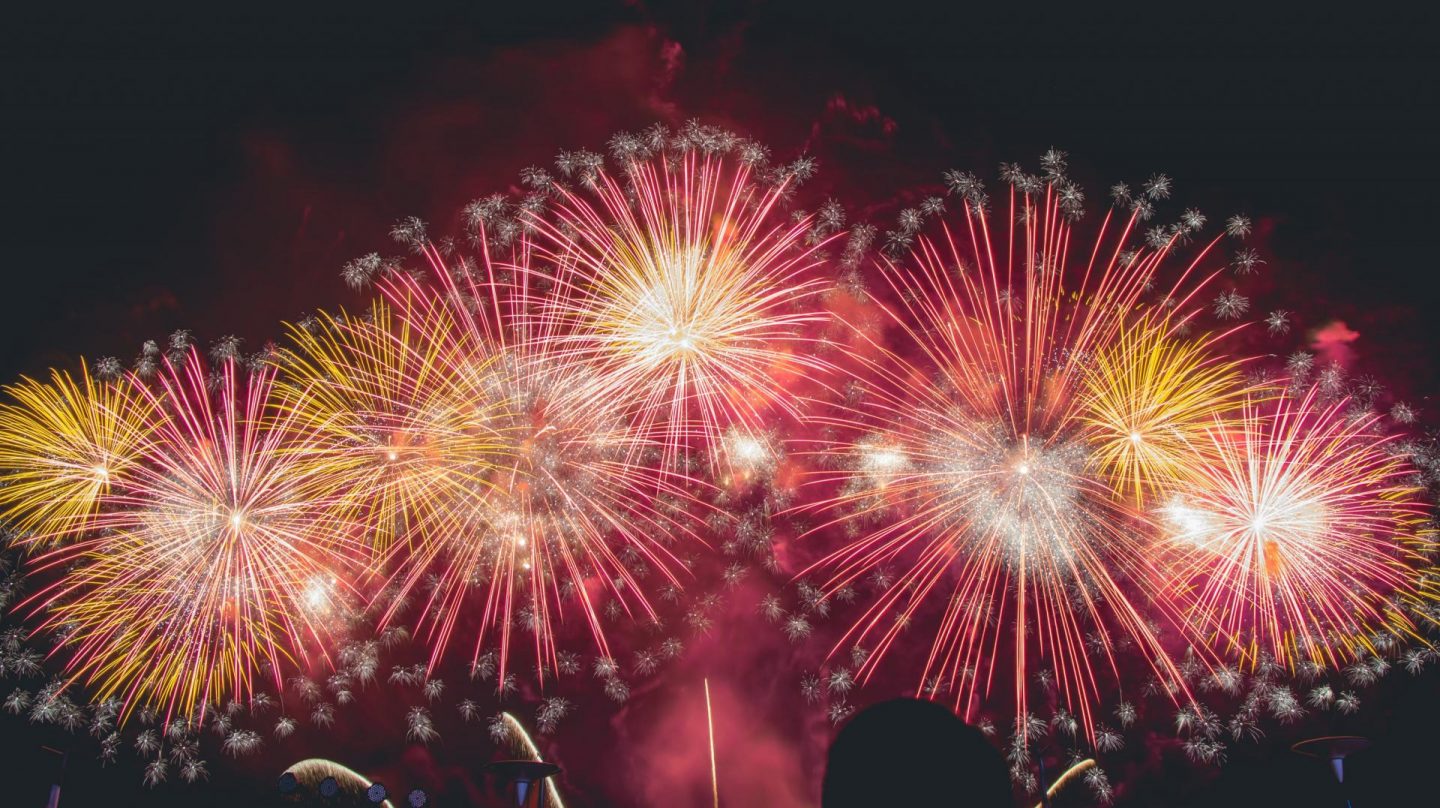 If you are looking for a celebration that will blow your mind with its beauty, the Pingxi Lantern Festival is the one for you. Join the district of Pingxi as it hosts the release of a sea of lanterns into the night sky, holding power over a huge crowd who join together in admiration and a symbol of respect to their ancestors on the last day of the Lunar New Year.

Join over two million people a day in an eruption of colour and energy in one of the world’s most famous festivals based in Rio de Janeiro. Celebrate the welcoming of the spring and summer seasons in a full week of parades, parties, performances, and over 300 street parties to choose from!

Many other cities host their own versions of this exciting carnival, including the second largest in the world after Rio – Barranquilla Carnival in Colombia, as well as Montevideo in Uruguay and the Venice Carnival in Italy.

In the category of winter festivals, China’s Harbin Ice and Snow Festival is unbeatable, officially labelled the largest one in the world. Based in the ‘Ice City’ of Harbin from December to late February, you will be struck with the incredible sight of exquisite ice and snow monuments, glowing in a variety of colours as the night falls. With temperatures slipping to as low as -20°C at night, it makes for the perfect setting for Harbin’s full Ice & Snow World as well as a giant snow Buddha which towers proudly over the festival. 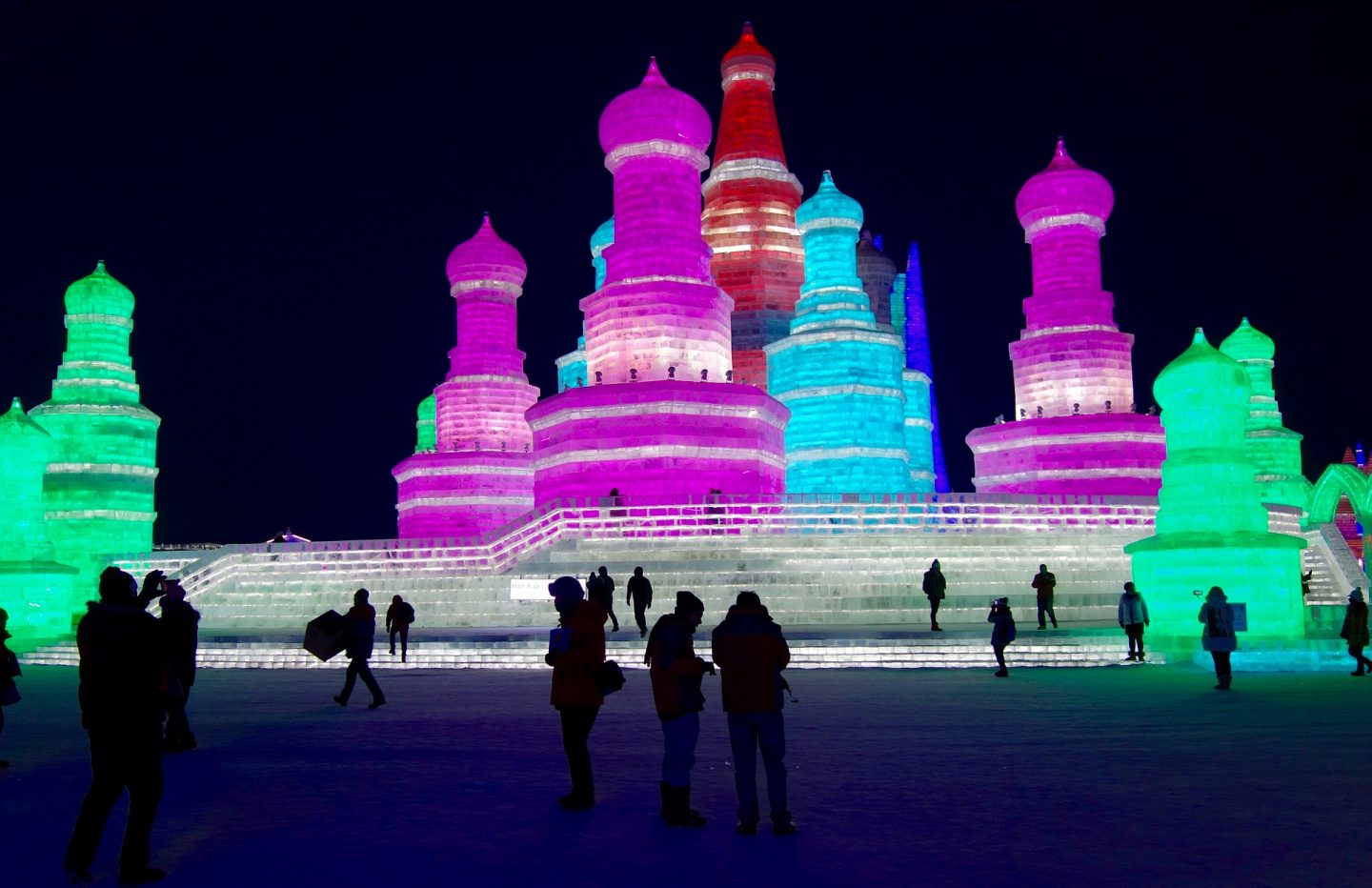 Set your eyes upon the clear blue skies of Albuquerque as it comes to life with the rise of over 500 colourfully patterned hot air balloons. From where it began in 1972 as a 50th birthday celebration for 770 KOB Radio has become one of the most photographed festivals in the world.

Bring your own hot air balloon to join in with the Balloon Launch or get involved in the variety of events at the festival including the Dawn Patrol Show, the Gas Balloon Race and the Evening Balloon Glows!

Bring in the new year before the UK in one of the world’s best New Year firework displays and celebrations, located in front of Sydney’s famous Opera House and Harbour Bridge. Experience New Year’s Day as you never have before, as this marks the first day of the Australian summer! Start the year off with a sun-kissed glow as you absorb the sunshine from the variety of gold-sand beaches and cool off from the tropical climate in the crystal Australian waters. 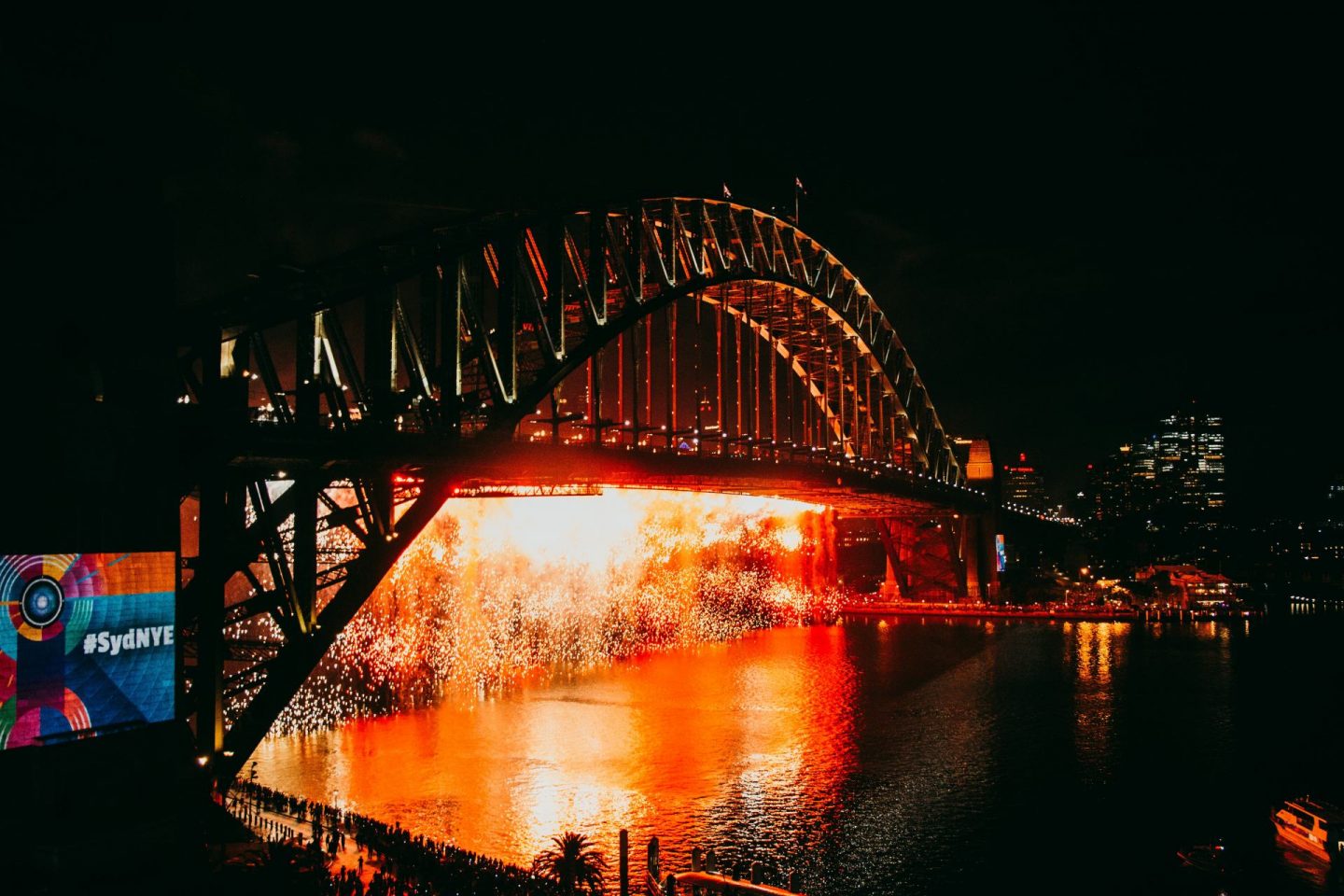 If you miss those thrilling water fights from your childhood, the competitiveness and fun of it has levelled up in Thailand! Arm yourself with buckets and water guns to celebrate the unique and lively tradition of Thai New Year, which is their exciting way of symbolising purification and the washing away of sins to start the new year off with a clean slate.