Jobs: Top Careers That Allow You to Travel for …

Healthiest Foods To Incorporate Into Your Diet & Recipe Ideas

Portugal Travel Guide: When To Visit, Travel Highlights & The …

Going on holiday is an escape from our everyday lives and a chance to relax and experience a new culture. However, the places we travel to are the home of others, so learning about their culture and rules shows a level of respect, not to mention breaches of laws could end up in an unexpected arrest. Therefore, it’s crucial to be aware of the rules and laws for tourists visiting a different country, to show respect to those who live there, and to ensure your trip runs smoothly.

Being a leading tourist destination, Venice has struck down with additional rules for tourists and citizens since 2019. Fines of $550 or more can be issued for things such as leaning against a storefront, having a picnic, lying down on public benches, feeding pigeons, or standing still on bridges.

Dress code is also important in Venice, as fines can be given for wearing a bikini, so make sure to dress appropriately and respectfully. 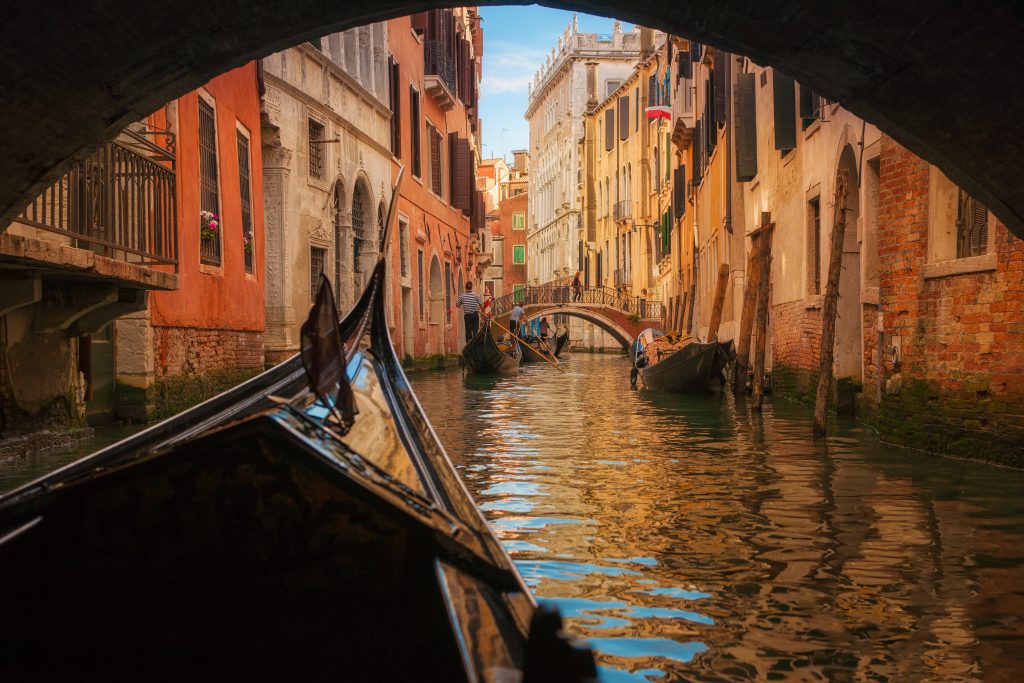 Singapore is famous for its stunning architecture, incredible attractions, as well as having some of the strictest laws for visitors. It is illegal to chew gum, and fines will be given out for many things such as littering, smoking, jaywalking, vandalism and drug use, with first-time offenders being hit with a fine of up to $1000. Another law is that it is also illegal to leave a public toilet without flushing, adding to the list of rules that focus on keeping Singapore as clean and safe as it is.

Unfortunately and rather shockingly, the country is not as far along as modern-day society would hope, in accepting homosexuality in their culture, so it is disappointing news, but public displays of affection among same-sex couples can face up to two years in prison under the legislation of “Outrages on Decency”. Let’s hope this rule changes soon. 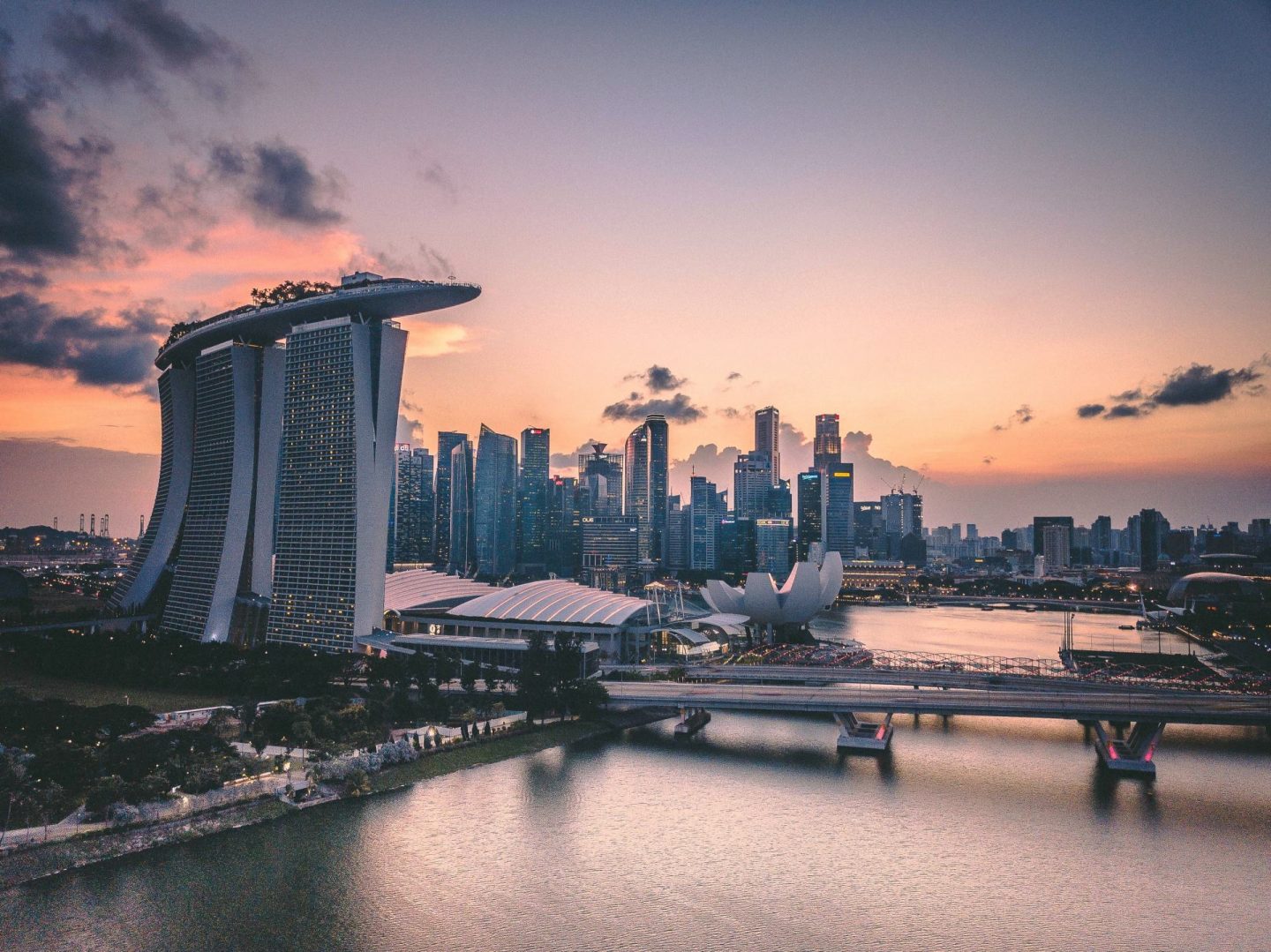 Wearing inappropriate clothing is against the law in Dubai, so despite the warm weather make sure to wear suitable clothes that go past the knee and cover the shoulders. During the month of Ramadan when Muslims fast for a month, it is prohibited to eat or drink in public including water, between sunrise and sunset.

Loud music and swearing are against the rules, whilst drinking and driving is a serious breach of the law which could result in the offender going to prison. Alcohol should also not be consumed at all unless you have a liquor licence which is valid for a month from the two local distributors, allowing you to drink at home or in licenced venues. The legal drinking age is 21.

The UAE authorities have a strict law on relationships outside marriage and if they suspect a sexual relationship out-with marriage you may face a fine, prison or deportation. It is also against the law to live together or to share the same hotel room with someone of the opposite sex unless you are married.

Dubai has zero tolerance for drug use, trafficking, or possession. Holding any quantity of drugs can result in a 4-year minimum jail sentence, whilst smuggling them can result in the death penalty. Some skincare products or e-cigarettes may contain illegal ingredients in the UAE such as CBD oil and possession of this can result in criminal charges, so make sure to check the UAE Ministry of Health website before you travel. 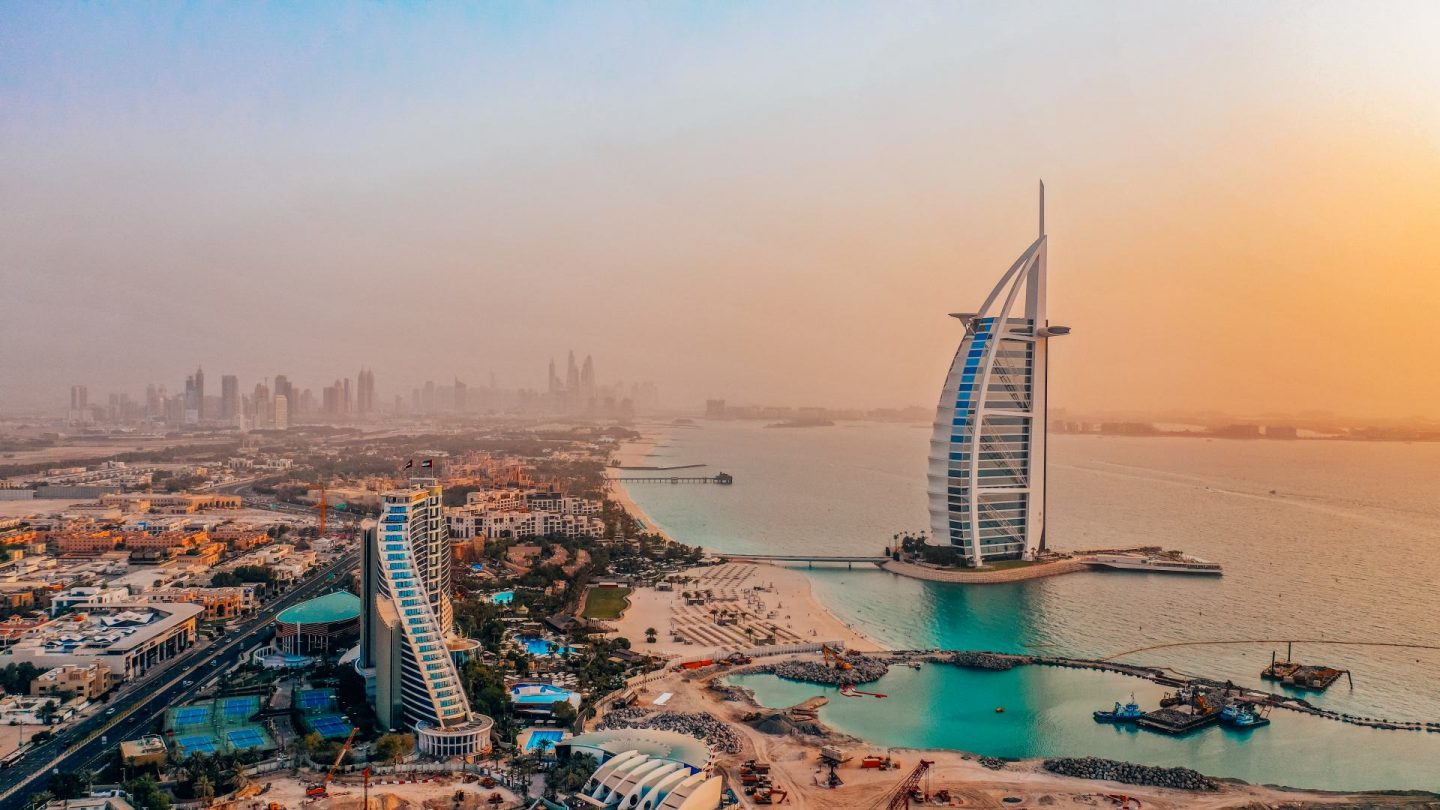 Japanese people are very reserved, therefore loud or disturbing behaviour is unacceptable and may be deemed disrespectful to their culture.

Historically, tattoos are linked with organised crime in Japan, therefore many public swimming facilities such as swimming pools, beaches and some gyms do not allow people with tattoos to enter, whilst some facilities allow entry as long as the tattoos are covered.

Japan also have zero tolerance for drugs and have highly effective detection facilities at airports. The penalty for drug use, possession or trafficking can be up to a 17-year prison sentence. Their strict drug policies include some medicines that are legal in the UK, such as allergy or cold and flu medication containing certain ingredients. The legalities of your medicine can be checked with the Japanese Embassy before you travel. 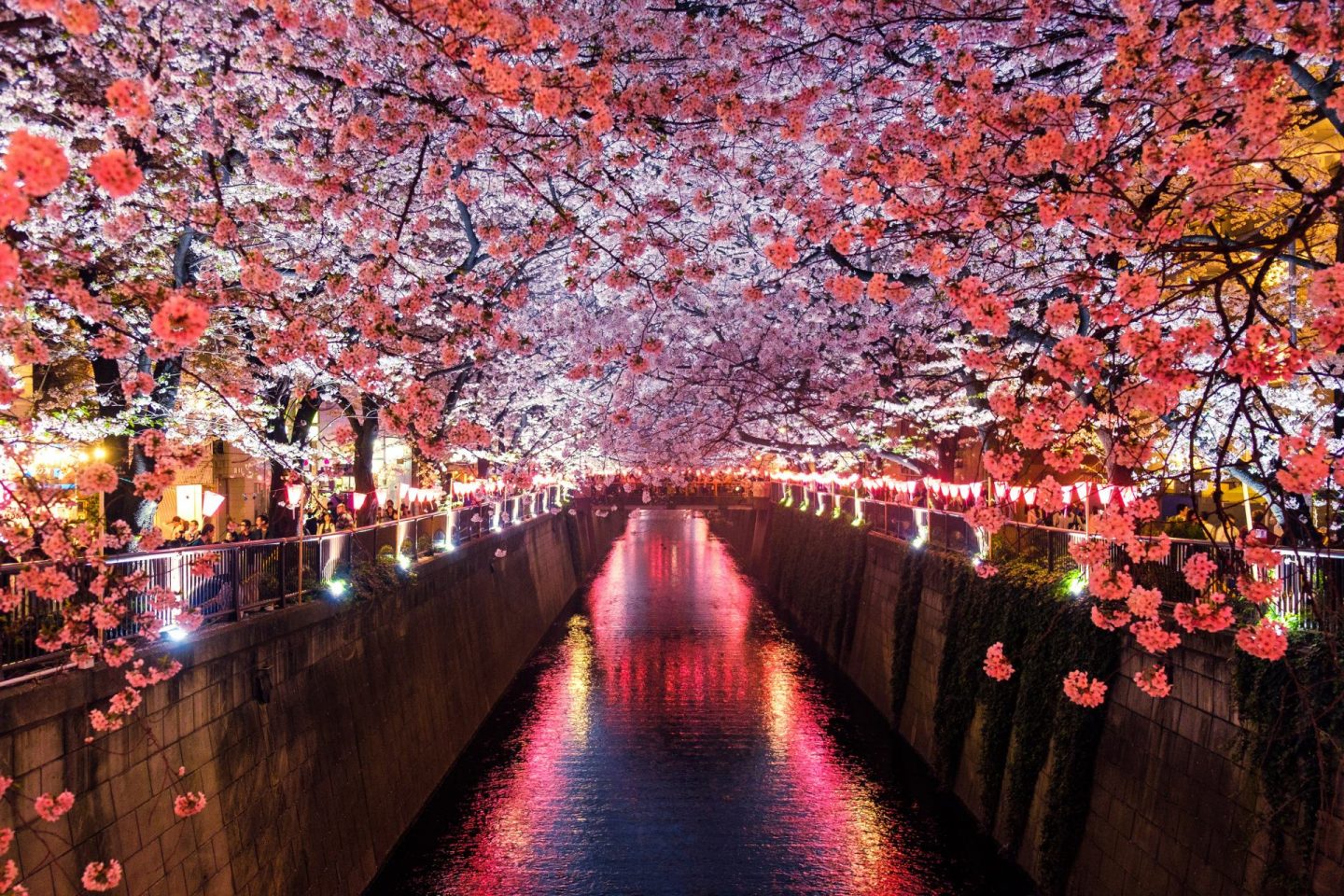 Gambling and drugs are illegal in China, with anyone in breach of the law on drugs facing extremely severe consequences such as the death penalty.

Random police checks are carried out for ID, especially at times of political or sporting events. If you cannot show your ID which is a valid passport, you can be fined or detained. The country also holds strong controls over internet access, with some websites including Google, Facebook and YouTube being permanently blocked, so make sure to follow the cyber laws in place.

Due to strict rules and protection over national security and close monitoring by the government, any photos, audios or videos depicting a Western way of life is not tolerated. 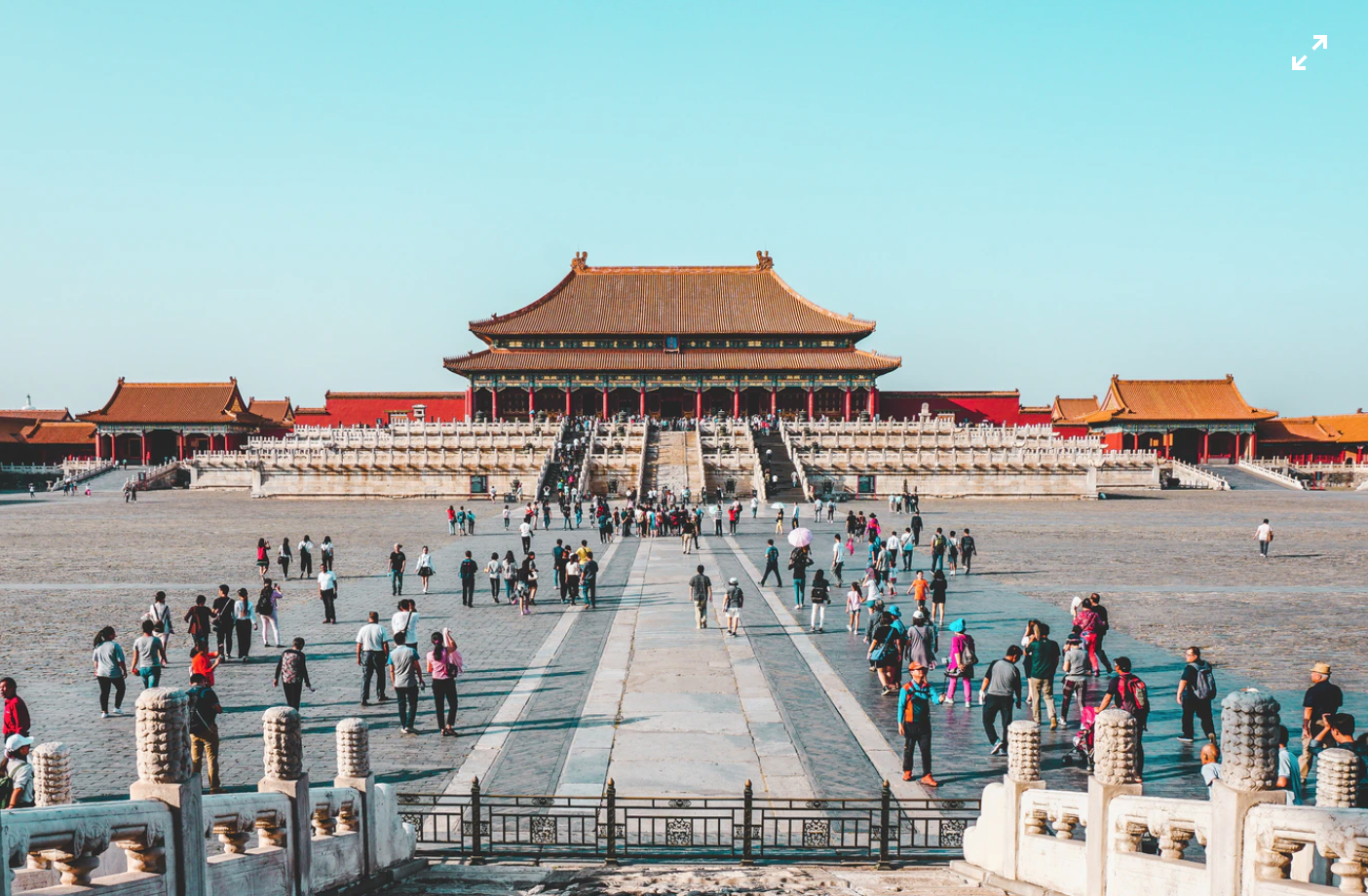