As much as we at KeiKei Travels adore cities with cutting-edge skyscrapers, the history nerd in us still has a soft spot for ancient destinations with landmarks that have endured hundreds, if not thousands of the years, from Pompeii and the Colosseum to Angkor Wat, and the Lost City of Petra, these ancient cities should definitely be on your bucket list.

Petra’s tombs and temples were carved into the light orange sandstone of this former Nabatean Kingdom around 300 BC.  The Treasury, Al-Khazneh, is undoubtedly the most impressive sight here, but you can also see the Street of Facadese and Colonnaded Street, all of which have towering columns designed by Romans in 106 AD. 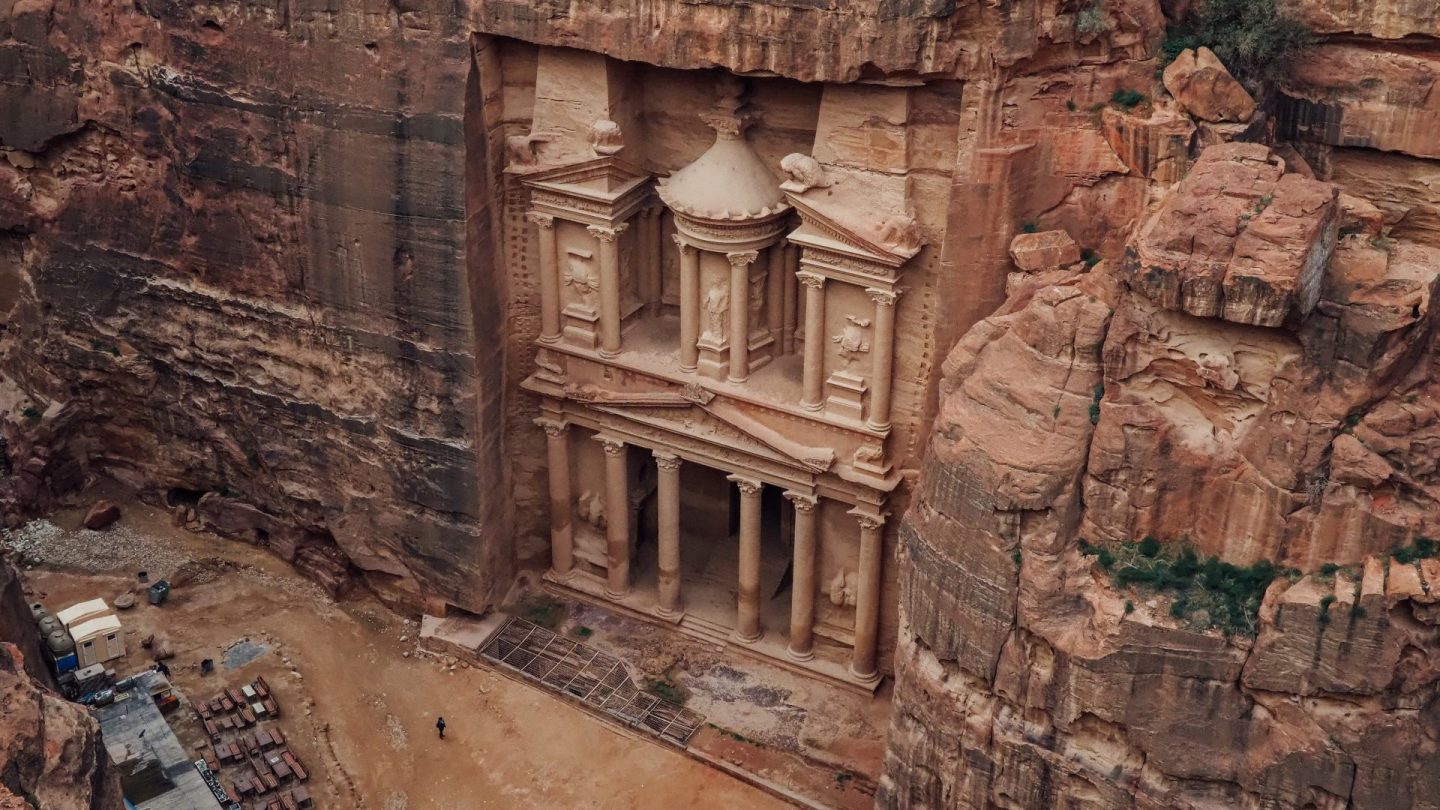 The Pre-Columbian city of Tiwanaku, was constructed approximately 500 AD near Lake Titicaca in Western Bolivia, and although it still stands today, it now resembles more of an art installation than the thriving empire it once was. Explore its ancient temples with a guide, including the sandstone Pyramid of Akapana, which stands nearly 60 feet tall.

The Cahokia Mounds is the biggest pre-Columbian settlement north of Mexico, located just across the Mississippi in Illinois. The 2,200-acre site features a prehistoric “earthwork” that stands nearly 100 feet high and once housed a population of up to 20,000 people. Look for the restored “Woodhenge,” a circle of wooden posts that were once used to trace the stars.

The Greek God Apollo is said to have resided on this mountaintop perch, which would explain its majestic allure. Visit the 4th century B.C. Delphi Ruins, the challenging climb to the top is well worth it, and the Delphi Archaeological Museum, where you can view works from the Hellenistic period to the 5th century BC.

A post shared by All About Greece ☆ Travel Blog (@urbanzesty)

The Khmer Empire’s capital in the ninth century was one of the largest of its time, sitting at 154 square miles in size. When visiting focus on the most important sites, such as the unmissable Temple of Angkor Wat, which took 30 years to construct and is said to be the largest religious structure on the planet, and Bayon Temple, which has 200 carved stone faces adorning its exterior. Once you’ve seen the sights, we suggest taking a Cambodian Village Cooking Class; you’ll take a tuk-tuk to the rural site and learn how to make some delicious and traditional Cambodian classic dishes.

The volcano-stricken town of Pompeii is so much more than ancient history as it also incorporates breathtaking ancient sites such as the Scavi di Pompei and Stabian Baths, as well as the relatively recent 1901 Sanctuary of the Madonna of the Rosary, with pampering experiences such as wine-tasting excursions through vineyards like the Castina del Vesuvio at the foot of Mount Vesuvius.

Choquequirao, high in the Andes, is a forgotten stone mountaintop city close to Machu Picchu, but largely unknown. In reality, archeologists have only uncovered 30% of it due to the remoteness of the region, with daily visits rarely reaching 30 people (compared to 2,500 at Machu Picchu). A tourist cable car is in the works, which means the ancient city won’t be untouched for long.

Last but by no means least, the ever-popular tourist destination of Rome dates back to 753 BC and was founded by twin sons Romulus and Remus. This ancient city tops everyone’s list of ancient cities, with its incredible combination of the very best of the old, such as the Colosseum, the Pantheon, and the Roman Forum, to name a few sites and modern the Caravaggio Research Institute as well as the with the exceptionally delicious such as the Gelateria del Teatro, which makes its lemon gelato with the fruits of the Amalfi Coast served in a freshly made olive oil cone. 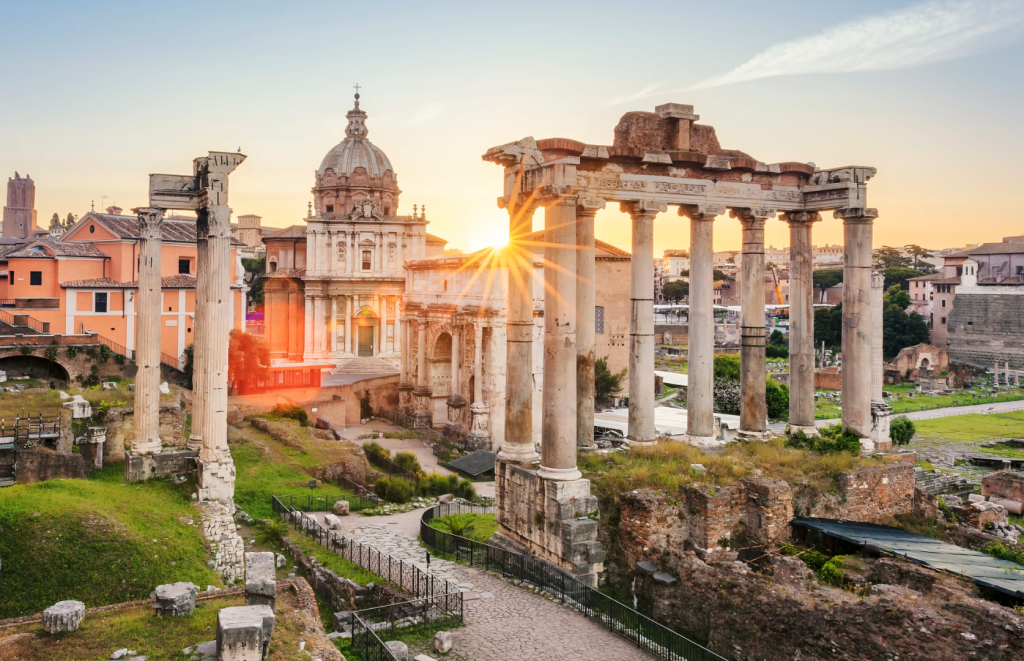