Many of the world’s most famous museums and art galleries have opened up their doors as the majority of the globe remains in quarantine.

Thanks to the wonders of virtual reality, visitors are able to ‘walk around’ and admire exhibitions from the comfort of their own homes – and without having to queue hours to get in.

Thanks to the extensive Google Arts & Culture project, more than 2,500 spaces from around the world are now accessible online, and many offer virtual tours of their holdings.

Here are our top museums, galleries, and historical spaces that you can explore from your couch.

Begin your online tour of the world in the most romantic city in the world, the City of Light.  The Louvre is the world’s largest art museum and holds the title of the most-visited museum in the world — with queues to match. Luckily, you don’t have to wait in line to explore it online.

The Louvre’s virtual tours immediately whisk visitors away to Egyptian Antiquities, the Galerie d’Apollon, and even the remains of the Louvre’s moat. 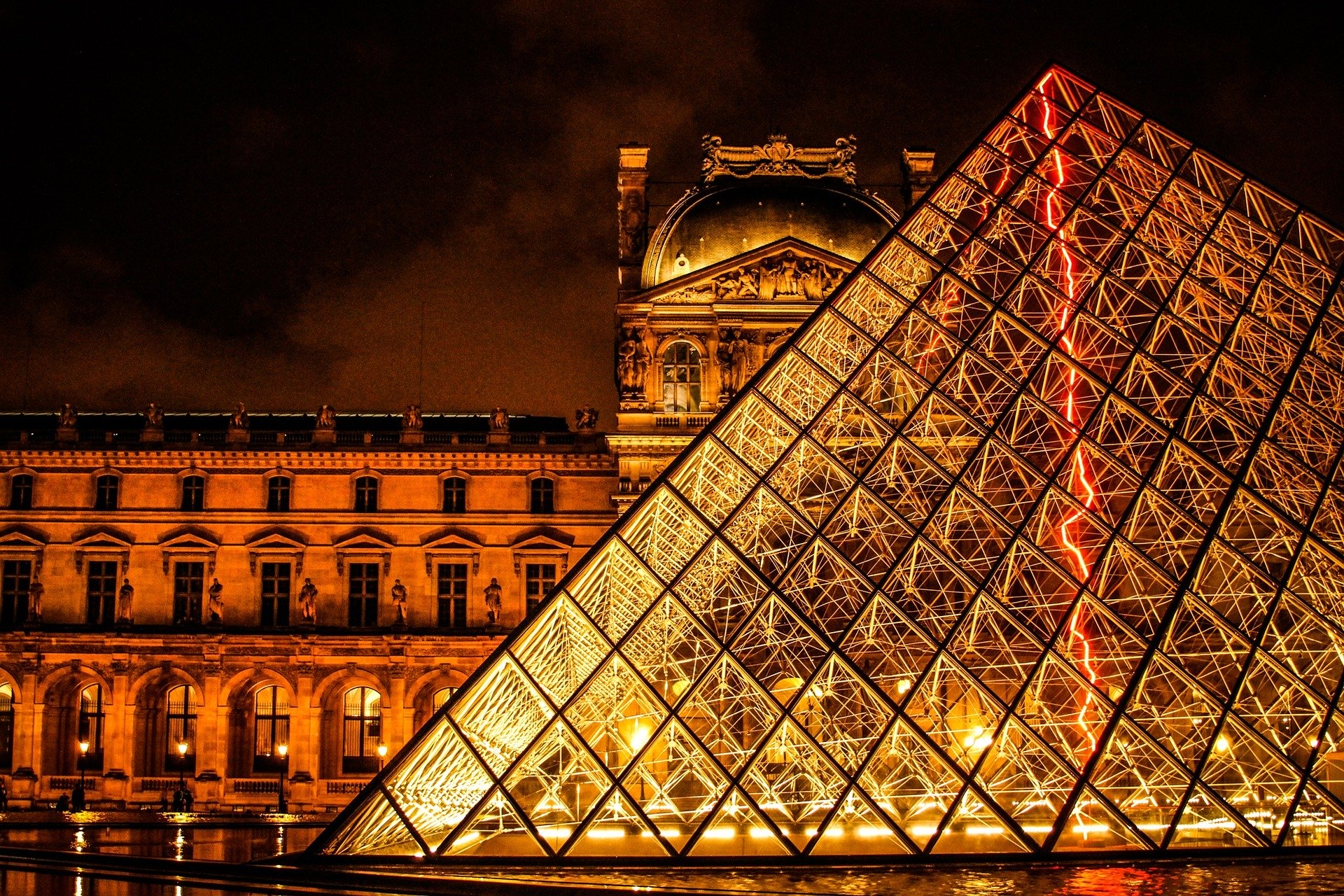 In conjunction with Google Arts & Culture, Brazil’s MASP offers an online chronological walkthrough of its famous ‘Picture Gallery in Transformation’ — a room filled with an outstanding collection of ancient, Old Master, Impressionist and contemporary works of art.

The tour is prefaced with a short introduction to the 2015 re-installation of its avant-garde ‘crystal easel’ hanging system, which was originally designed in 1968 by the building’s radical Italian architect Lina Bo Bardi, but removed in 1996. You can also explore the gallery virtually with Google Street View.

A post shared by Sao Paulo Museum of Art (@saopaulomuseumofart)

Opened in 1872, the Metropolitan Museum of Art MET houses more than 2 million works of art from around the world.

From ancient statues to paintings by French masters to a large collection of American art, the MET offers an incredible array of masterpieces, themed in eventful exhibitions that break attendance records at every opening. 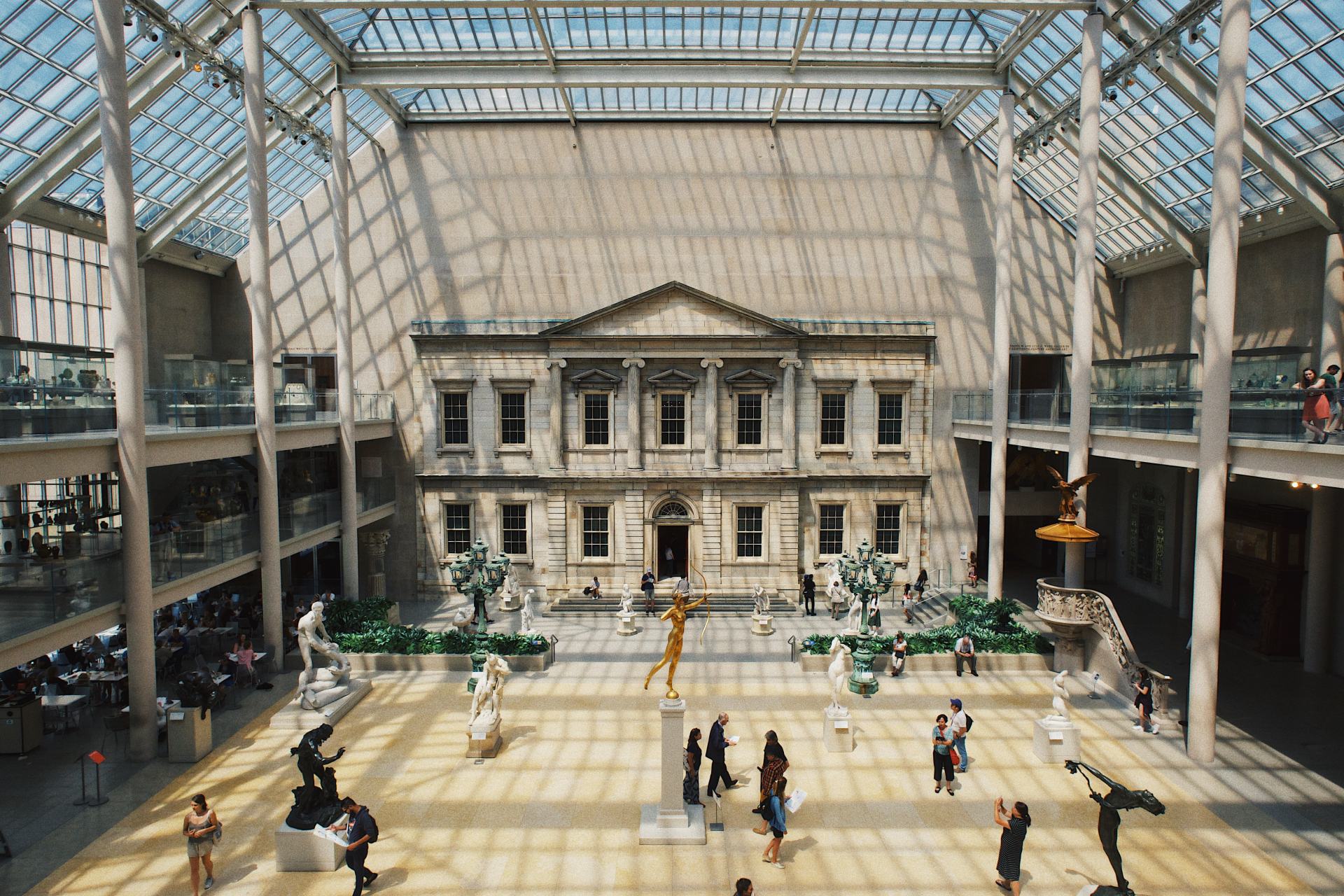 Now closed due to the coronavirus epidemic, the MET is now offering a virtual tour of its galleries, with works ranging from classical antiquity and ancient Egypt all the way up to modern and contemporary masterpieces. It is an opportunity to rediscover this temple of art from the comfort of your own home.

The British Museum’s vast venue in central London might be closed until further notice, but its interactive The Museum of the World experience is a worthy alternative for those wanting to explore the past from the safety of home.

Utilizing advanced WebGL (Web Graphics Library) technology for a highly immersive journey through time, continents and cultures, The Museum of the World allows users to navigate through human history by simply operating a computer mouse.

Through a partnership between the British Museum and the Google Cultural Institute, one can travel a timeline following parallel histories and cultures or click on objects in the British Museum’s collection from prehistory to the present.

Soaring vaulted ceilings, intricate murals and tapestries, the Vatican’s museums are creatively rich sites. Don’t forget to look up when exploring the seven spaces in the museum’s virtual tour, to gawp at a series of 360-degree images, including the Sistine Chapel. Wander around the rest of Vatican City with a You Visit tour that takes in Saint Peter’s Basilica and Square, complete with a tour guide narrating each interactive space. 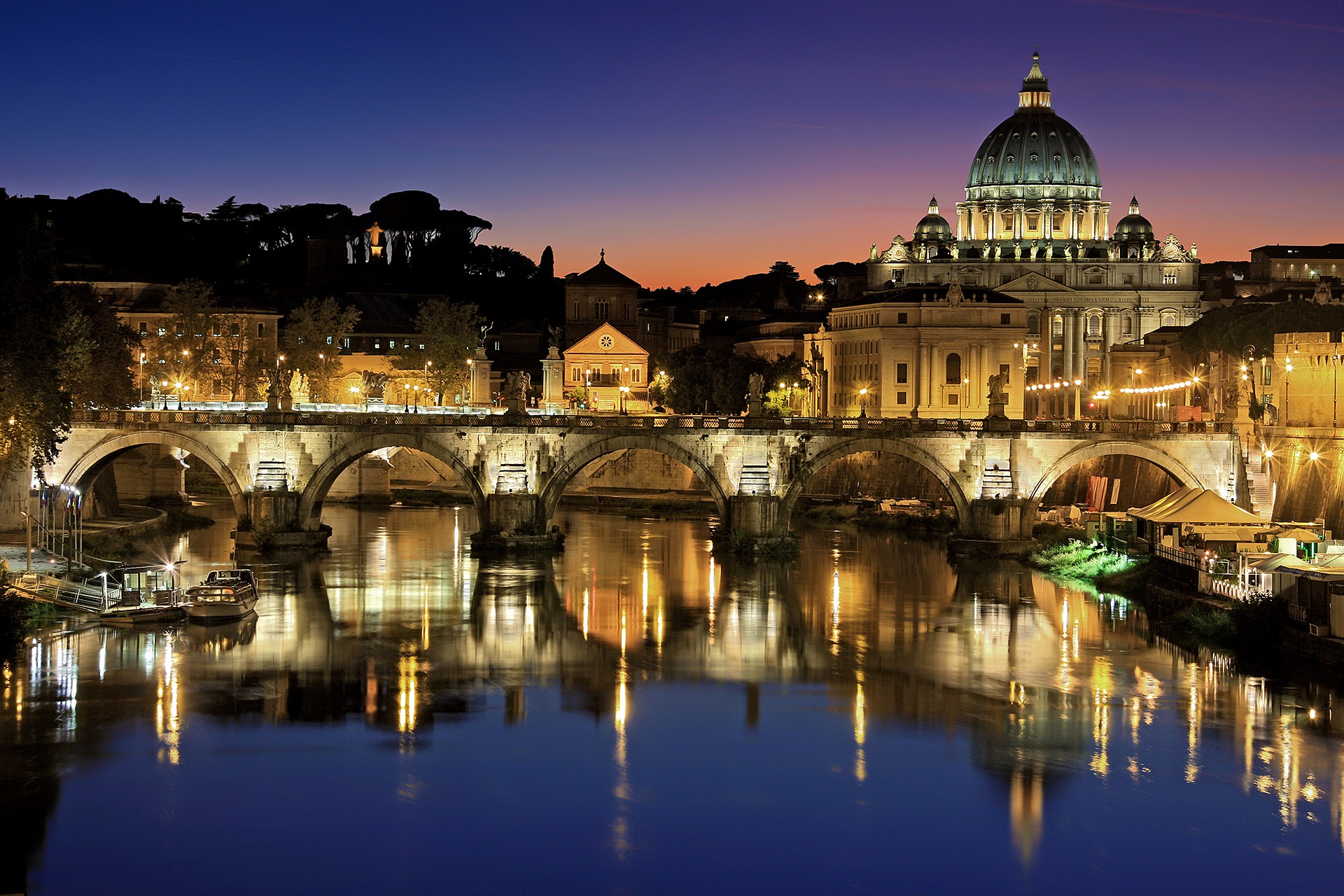 Feast your eyes on some of the Dutch Masters’ finest accomplishments on a virtual tour of Amsterdam’s famous Rijksmuseum. From Rembrandt’s Night Watch to Vermeer’s Milkmaid, there are plenty of masterpieces to discover — and it doesn’t hurt that the museum is a work of art itself that seamlessly combines old and new architectural styles.

This grand museum has a vast collection of art and historical objects across 80 galleries. A 10-year renovation project was completed in 2013, transforming the space and combining elements of 19th-century grandeur with modern lighting and a new glass-roofed atrium. The interactive tour helps viewers get up close to every brush stroke by Vermeer, Rembrandt and other Dutch masters while exploring the Great Hall and beyond. 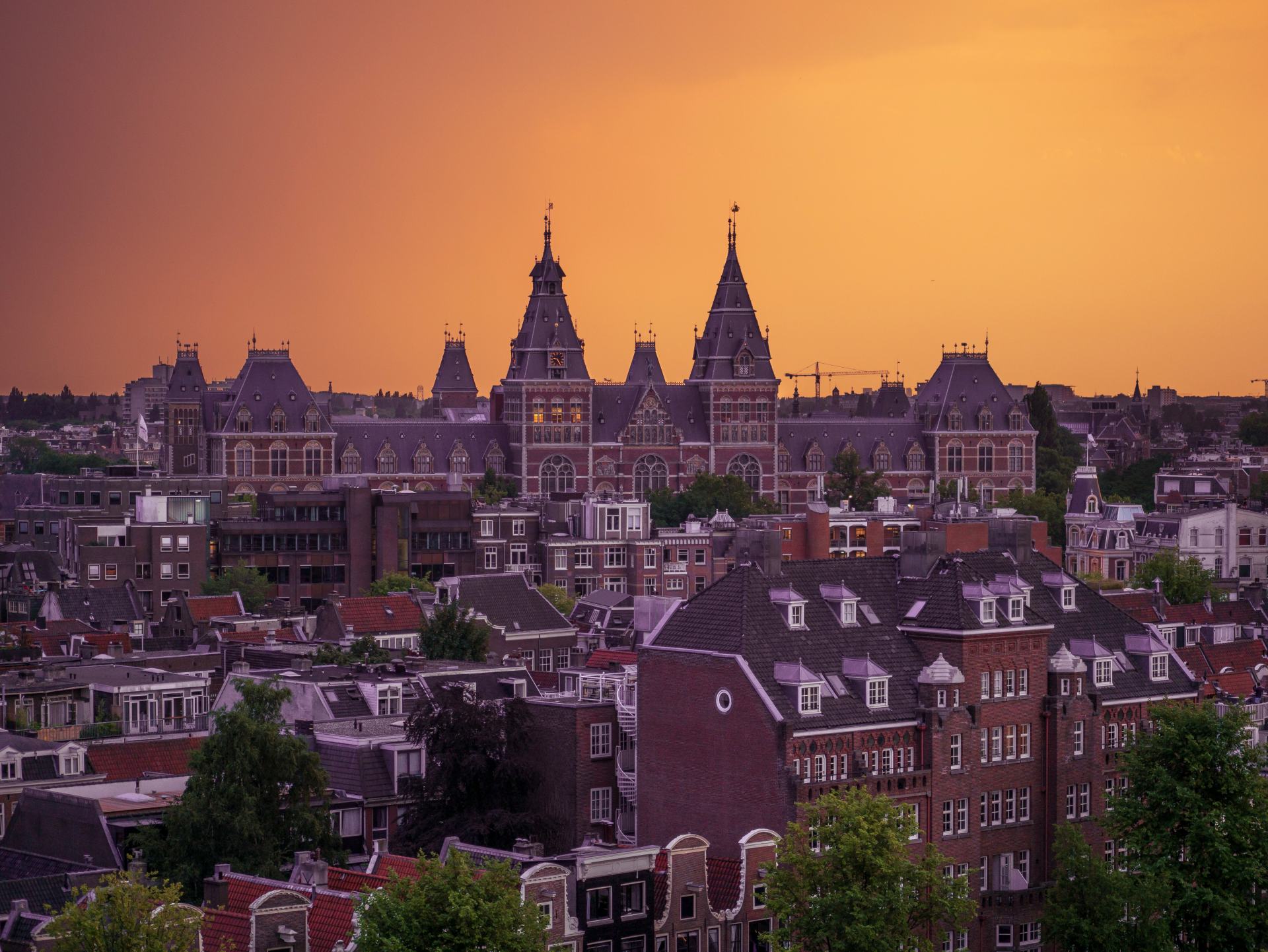 The Google Arts and Culture tour of the Natural History Museum is a great way to keep kids entertained — and educated — during the lockdown, thanks to its large range of animal exhibits. Each room featured on the tour comes with links to trivia about select specimens, and you’ll get even a glimpse of Dippy the Dinosaur, who left the museum for a national tour back in 2018. 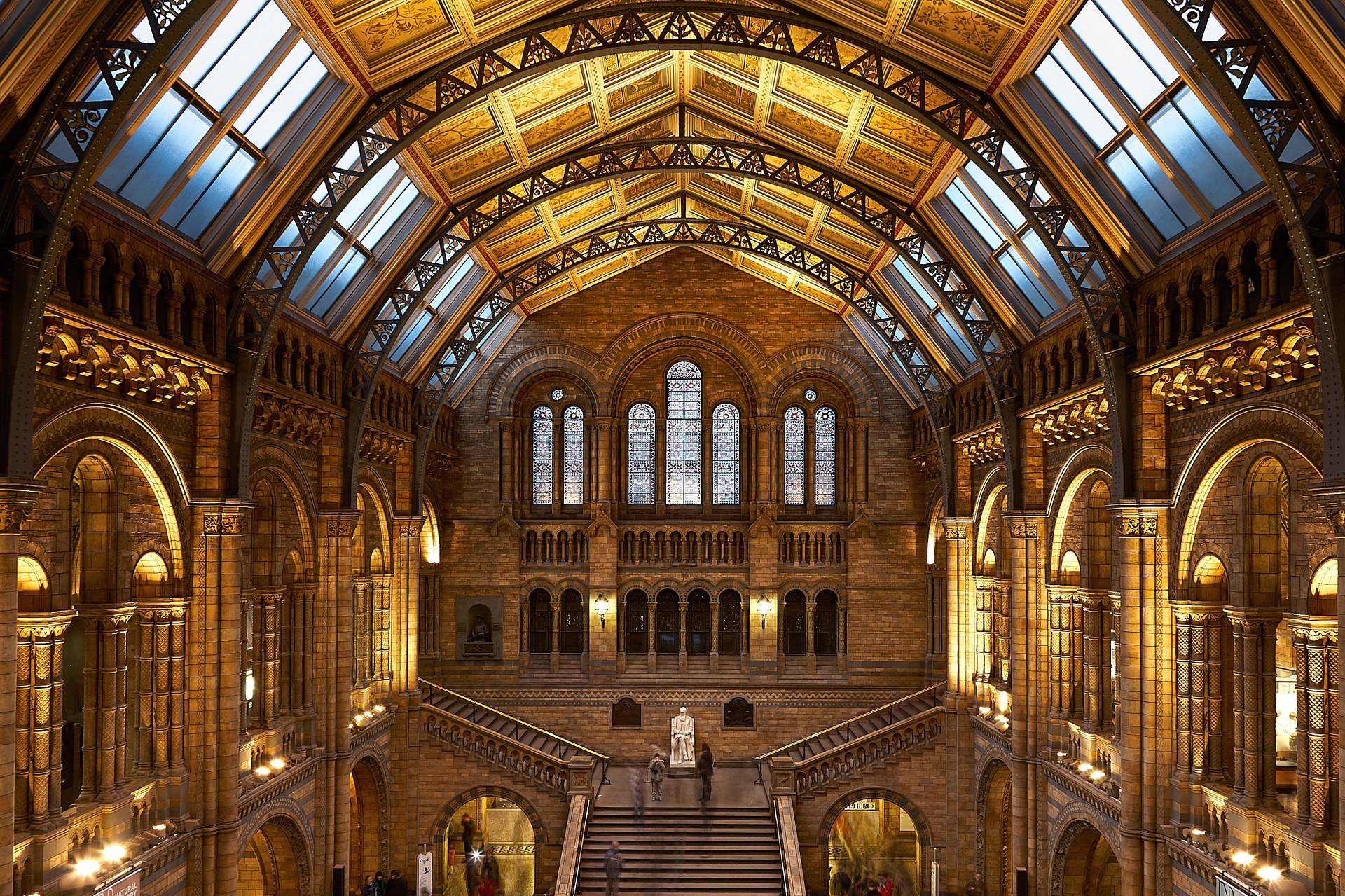 Inspect the butterflies, birds and beasts in the Natural History Museum’s collection up close. The interactive online guide includes insights into some of the 80 million specimens through short films, virtual reality and a 360 degree tool.

With more than 6,000 years worth of creative treasures, the Getty is one of the best places for art on the west coast of the US. Go from neolithic clay figures to Van Gogh’s Irises and Renoir’s La Promenade – just two of many artworks that feature in the virtual tour.

Featuring works from the eighth through to the 21st century, The J. Paul Getty Museum houses its collection in one of Los Angeles’s most striking buildings, with sweeping views of the city. Though visitors may not be able to appreciate either of those features in person, Google allows you to view nearly 16,000 pieces from the museum’s extensive holdings, including Rembrandt’s Rembrandt Laughing, Renoir’s La Promenade and Van Gough’s Irises. 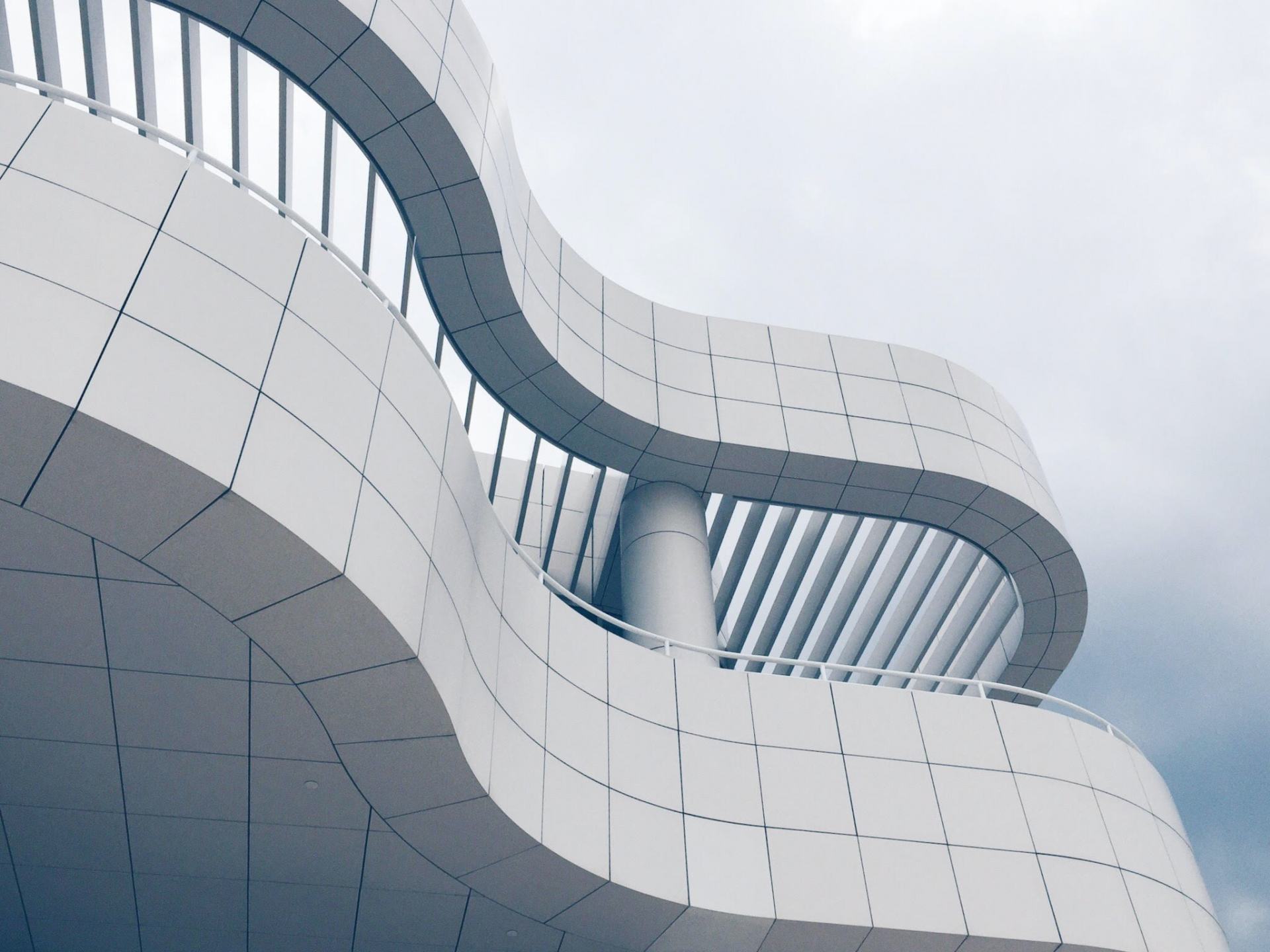