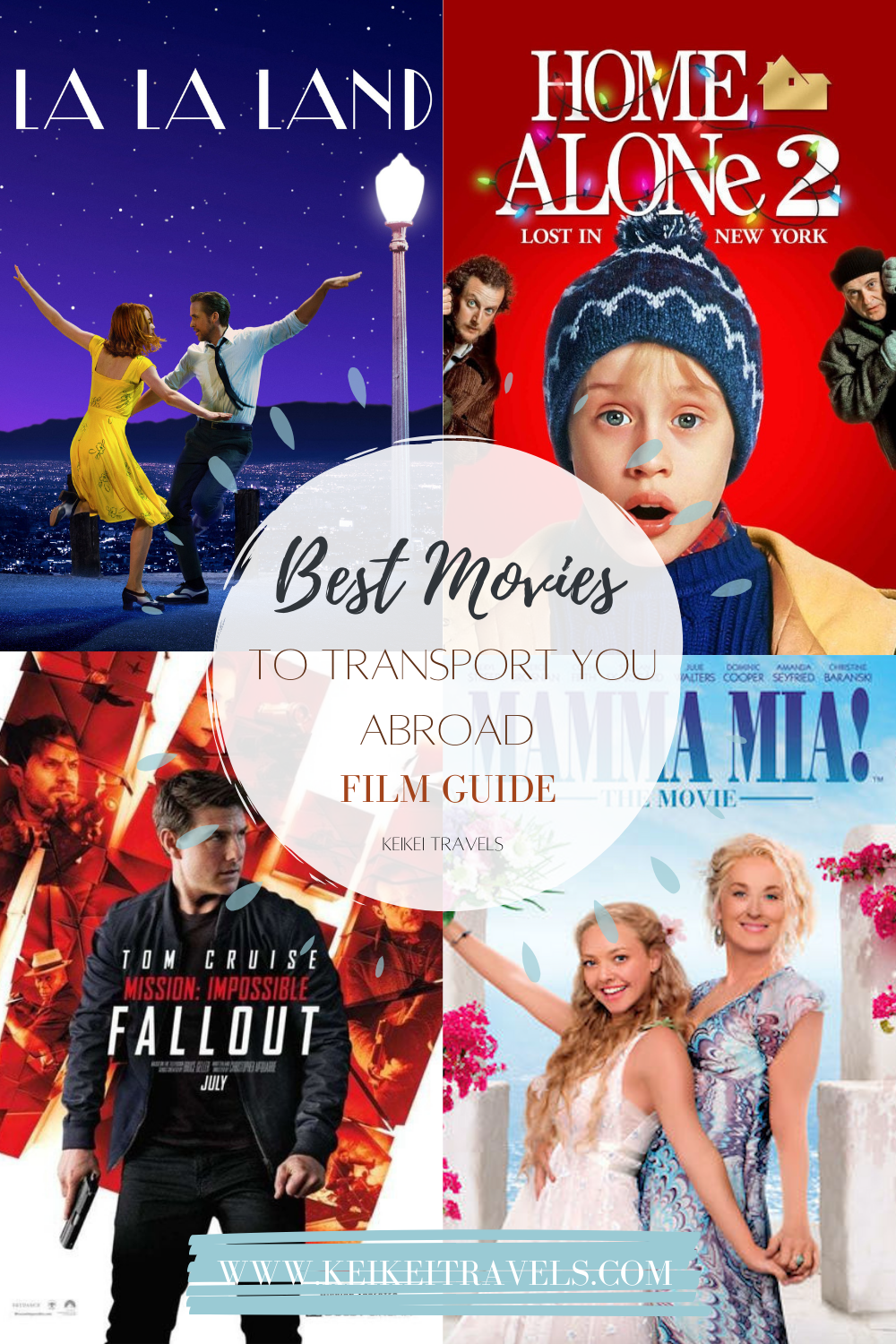 In winter, and especially during lockdown, everyone needs a warm holiday to think about and good movies to keep our spirits high. To assist with your vacation dreaming and provide inspiration for your next holiday destination in 2021, why not escape to the beautiful sights of Greece with Meryl Streep or to a winter wonderland with young Macaulay Culkin? Here is your winter watch list of classic movies set in the most magical places.

If the outstanding cast doesn’t rope you in already, it won’t be long before you consider a one-way ticket to Greece after watching Donna live the dream on white-sand beaches and breath-taking crystal waters in the Mamma Mia! films.

Sing and dance along with A-list stars including Meryl Streep, Piers Brosnan and Colin Firth, to the journey of a hotel owner’s daughter searching for her biological dad to walk her down the aisle on her big day.

The film is set primarily in the stunning Greek island of Skopelos, with some parts filmed in an island close by, Skiathos, as well as mainland Greece.

Bring the movie to life by visiting all the main spots from the film in Skopleos Town, where you can hop onto the Mamma Mia Film Locations Tour Bus. Enjoy non-stop ABBA hits throughout your journey, after which you can stroll down the traditional cobbled streets surrounded by vibrant colours and a relaxed atmosphere. 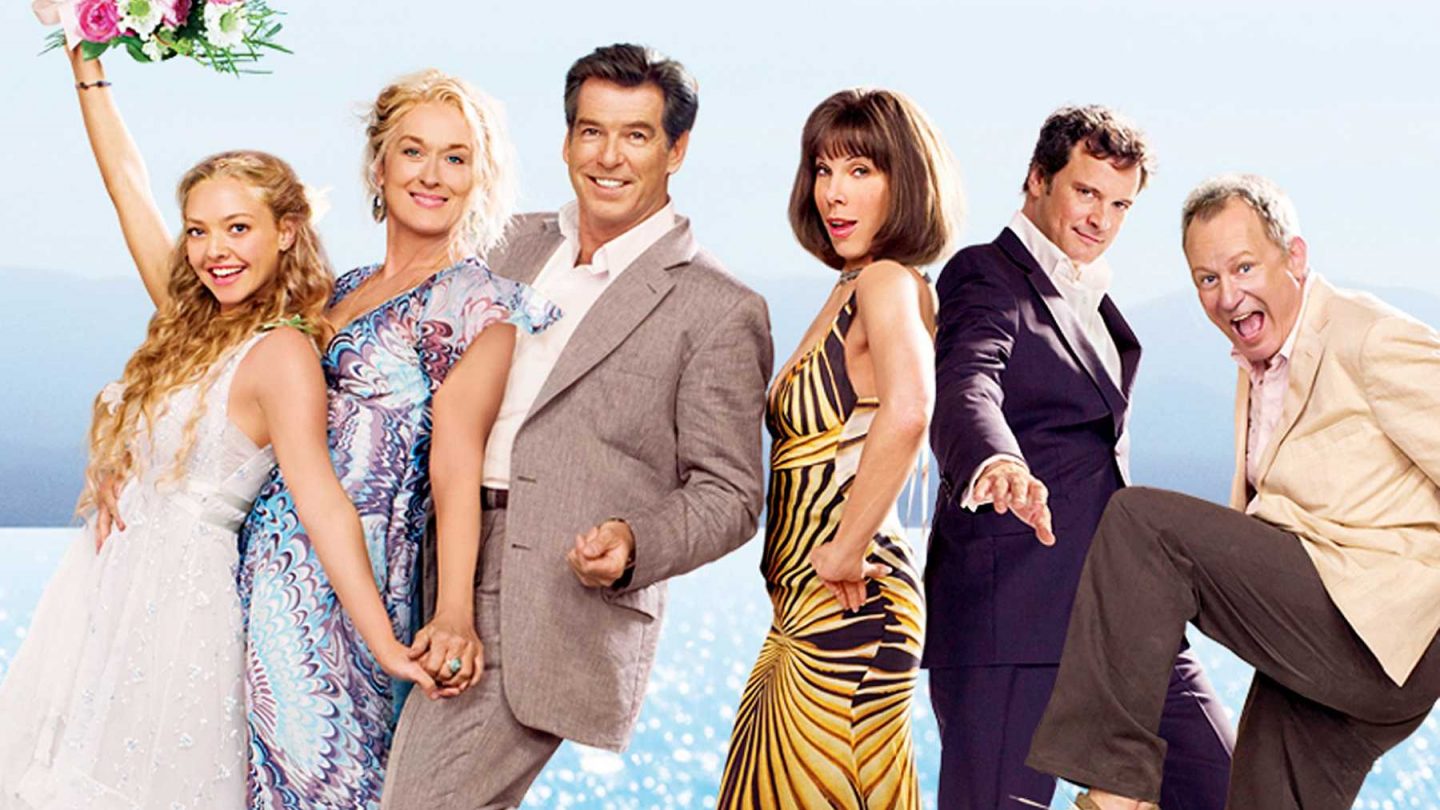 The luxury and fame that lies within the city of Los Angeles makes it the perfect setting for a musical love story and a couple’s pursuit to stardom in La La Land.

Ryan Gosling stars as Sebastian, a jazz pianist who falls in love with Mia, an aspiring actress played by Emma Stone. The modern, upbeat soundtrack and impressive dancing is enough to catch your interest even before seeing the beautiful skylines of Hollywood and the famous landmarks.

The film is shot in over 40 locations in LA, including attractions like Cathy’s Corner, Mount Hollywood Drive, Warner Bros Studios and Rialto Theatre – all of which you can visit!

With an endless variety of sights to see, you are guaranteed to stay active. Check out the famous Hollywood Sign, visit Disneyland Resort, shop on Rodeo Drive like a celebrity, and strut down the Hollywood Walk of Fame.

There are also plenty of places to relax in the sun after all the sightseeing, such as the popular Venice Beach and Santa Monica Pier. 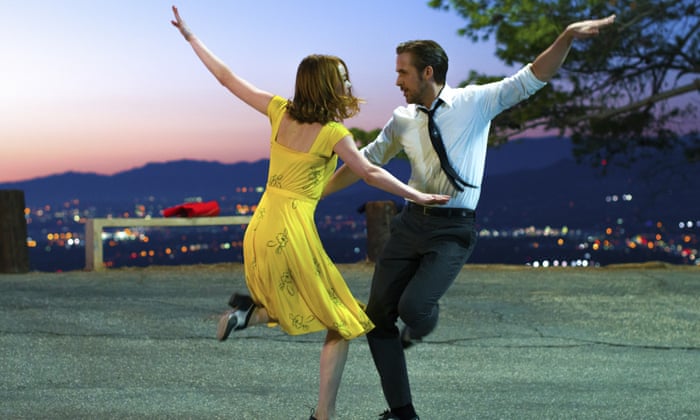 One of the go-to Christmas movies to get you in the festive spirit is, of course, Home Alone 2. Follow Kevin on the wrong flight to one of the best-lit cities in the world this Christmas.

Kevin takes us with him as he explores the sights of the city, starting from the Radio City Music Hall. Throughout his sightseeing, his stay at the luxurious Plaza Hotel, and his attempts to escape Harry and Marv once again, we are shown all the main sights in the city in its most spectacular form.

Look out for the winter wonderland in Central Park where Kevin forms an unlikely friendship, the famous Christmas Tree at Rockerfeller Center and the classic sights of the Statue of Liberty and Times Square.

Pirates of the Caribbean

If you’re looking for a wider variety of options, you’ll likely find your ideal destination from one of the five Pirates of the Caribbean films.

The last time we see Captain Jack Sparrow’s embark on a mission is in the final film, Salazar’s Revenge, which was set in Queensland, Australia. He sets out with Henry Turner to break the curse of the Flying Dutchman and stop Captain Salazar from dominating the seas.

Home to the famous Great Barrier Reef and a variety of hidden gems, Queensland portrayed an exceptional disguise of the Caribbean due to its luxurious features of white sand beaches and clear turquoise water. 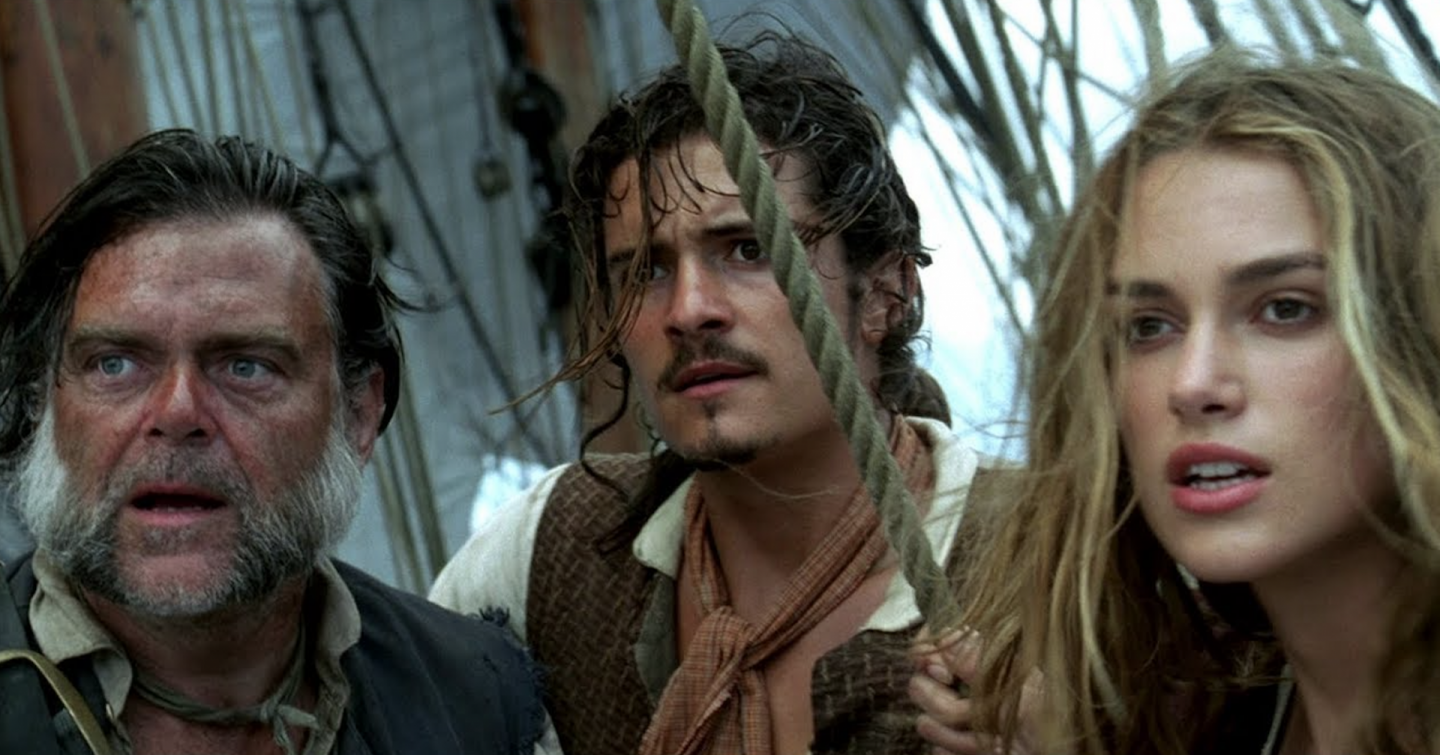 Tom Cruise whisks us off to the city of lights with him in the newest Mission Impossible: Fallout. 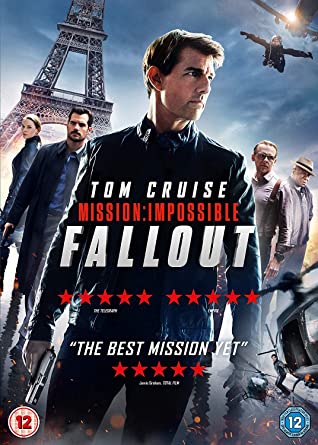 Paris steals the focus from the other film locations in this mission, where Ethan Hunt and his team set out to stop a terrorist attack.

As a city which we know of as romantic, peaceful, and cultural, we see Paris in an exciting new light in this action movie. Despite the fast pace of the film, you don’t have to worry about missing the city’s most famous monuments including the Eiffel Tower, Arc de Triomphe and Notre Dame Cathedral.

The sequel, Mamma Mia: Here We Go Again! is almost as good as the original. Mamma Mia 2 welcomes new stars like Lily James as young Donna, Cher as Donna’s mum, and Andy Garcia, as the events of Donna’s past diary entries come to life on screen.

Despite the musical being set in the same Greek paradise as the original, it was actually filmed in Vis, one of the best islands in Croatia. With beautiful beaches, 17th century architecture, and some of the finest seafood restaurants, the island offers the perfect getaway for culture and relaxation.

Komiza was the main location used for many of the dancing scenes in the movie, which is just 15 minutes from Vis Town. This features a major fishing port and numerous exciting activities to enjoy in the sun including diving and quad bike tours.

So if you like a bit of sun, culture, and adventure, a Mamma Mia movie marathon will transport you to these film locations until you can experience it for yourself! 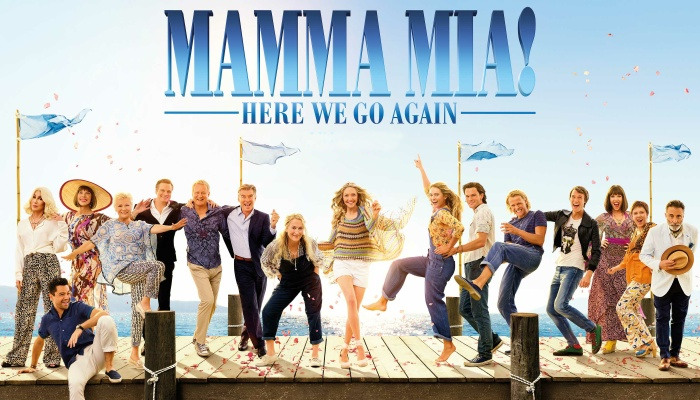 Look out for upcoming movies being released in 2021 set abroad: