Paris, as France’s capital, has so much to offer that it’s no surprise it’s one of the most visited cities on the planet. Renowned for being a romantic city, the capital is also known as the City of Love and the City of Light. With its sheer elegance and sophistication, Paris is a city with rich history, culture, arts, gastronomy, fashion, entertainment, and luxury.

Whether you visit for the luxury retail offerings, the culture, the restaurants or simply the ambience, you are guaranteed to enjoy a once-in-a-lifetime experience or the first of many; Paris has a way of luring visitors back again and again, each time to discover something new.

In our complete Luxury Travel Guide To Paris, you’ll find all the information you need to savour the opulence of the city. Discover the must-see sights, gastronomic dinner river cruises, luxury spa experiences and the best five-star hotels to stay in during your visit to Paris.

A gourmet dinner cruise along the Seine River will ensure a memorable night out in Paris. On a luxurious Bateaux Parisiens riverboat, float past the city’s main landmarks such as the Eiffel Tower, Louvre Museum, and Ile de la Cité. Enjoy a magnificent 5-course dinner while taking in the splendour of Paris from an aboard dining area in a glass-roofed boat. On select 8:30 p.m. departures, Champagne and live music are also provided.

For 2.5 hours through floor-to-ceiling windows, take in unhindered views of world-famous Paris monuments as they begin to light up at sunset.

The Louvre’s extensive art collection, undoubtedly one of the best in the world, is a tribute to some of the greatest artists who have ever lived. The famous Mona Lisa, Leonardo da Vinci’s masterpiece that attracts tens of thousands of visitors each year, is the most well-known highlight. Take a guided tour of The Louvre to fully appreciate the works on display. 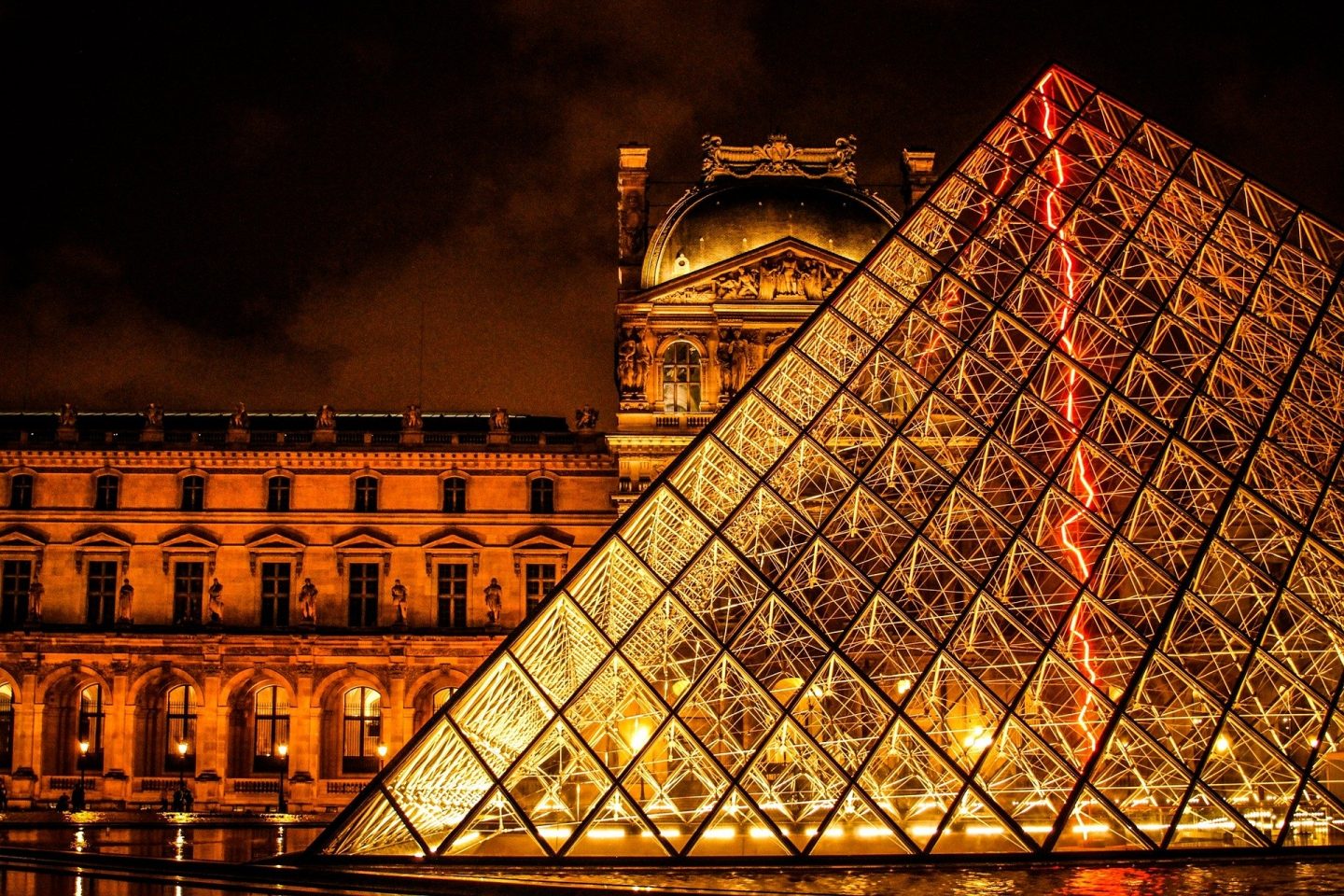 The Musée d’Orsay, housed in a former railway station, holds an extraordinary collection of French art dating back to 1848. Works by renowned impressionists and post-impressionists such as Monet and Renoir are among the highlights. Van Gogh spent time in France, despite not being a Frenchman, and a selection of his work is on show here.

The Palace of Versailles

A visit to the Palace of Versailles is a must for anybody interested in learning about the life of French royalty. From 1682 until the start of the French Revolution in 1789, the palace was home to the French Royalty. This magnificent palace has been classified as a UNESCO World Heritage Site, and a visit will reveal why.

Treat Yourself To a Spa In Paris

It can be exhausting powering around the city, sightseeing and shopping in the city of lights (but someone’s got to do it!). Indulge in some much-needed me time at one of Paris’ opulent spas.

Villa Thalgo is located near the Arc de Triomphe and the Champs Elysées in the heart of Paris. The advantages of seawater are emphasized here and guests can take a soothing soak in the pool, which features getaway projections on screens to let you get away from it all.

Biologique Recherche Spa, nestled in a little cobbled courtyard near the Champs Elysées, offers some of the best treatments in Paris. You will have a comprehensive skin consultation here, after which you will receive a beauty treatment that is suited to your unique needs.

Where to Stay In Paris?

The five-star La Demeure Montaigne hotel in Paris, is a property meticulously designed down to the finest detail, and while the décor is a mix of eras, the comforts are true modern luxury. The name La Demeure Montaigne comes from its location, just off Avenue Montaigne, and along with its atmosphere: however opulent it may be, this Haussmannian mansion preserves a unique residential aspect, making it all the more special especially on a city street so close to many of the city’s most popular tourist areas. 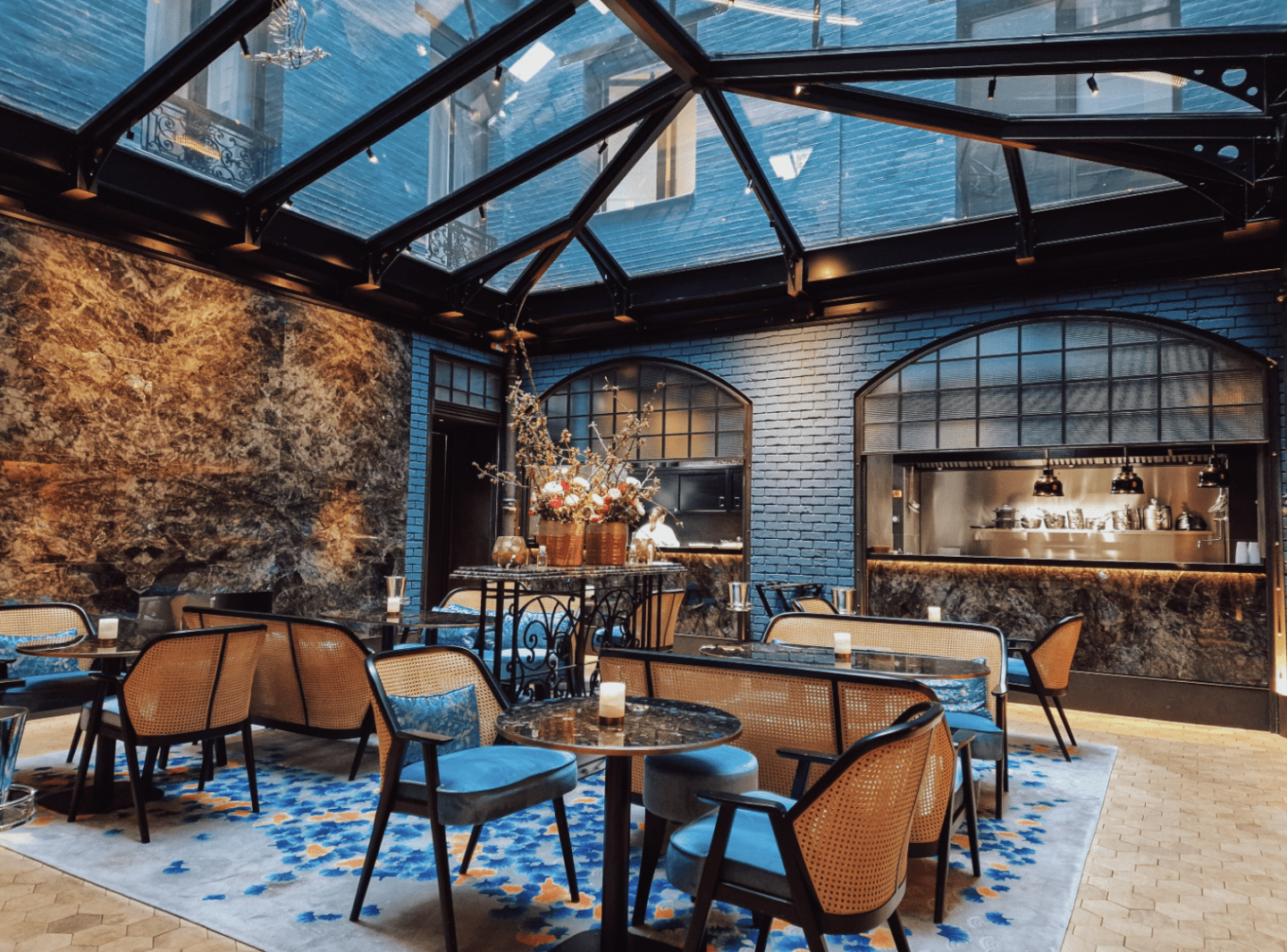 This art deco masterpiece is the pinnacle of five-star luxury. Parisian style rooms with spectacular views of the Eiffel Tower are on offer just a stone’s throw away from the Champs-Elysees. Three restaurants on the property have a total of five Michelin stars between them. After all, the Four Seasons hotel is one of the most luxurious in Paris for a reason.

The Mandarin Oriental is one of the top luxury hotels in Paris, located near the avenue Saint-luxury Honoré’s boutiques. The Mandarin is a great hotel for anyone wishing to experience Paris at its finest, with delicious on-site cuisine and a spa offering an oasis in the city.