With the line-up of the Happiest Countries in the World being released recently, Finland, Iceland, Denmark and Switzerland claimed the top four spots as the world’s happiest countries. We are delving a little deeper to find out which cities within these countries are the happiest and the best things to do when you visit! 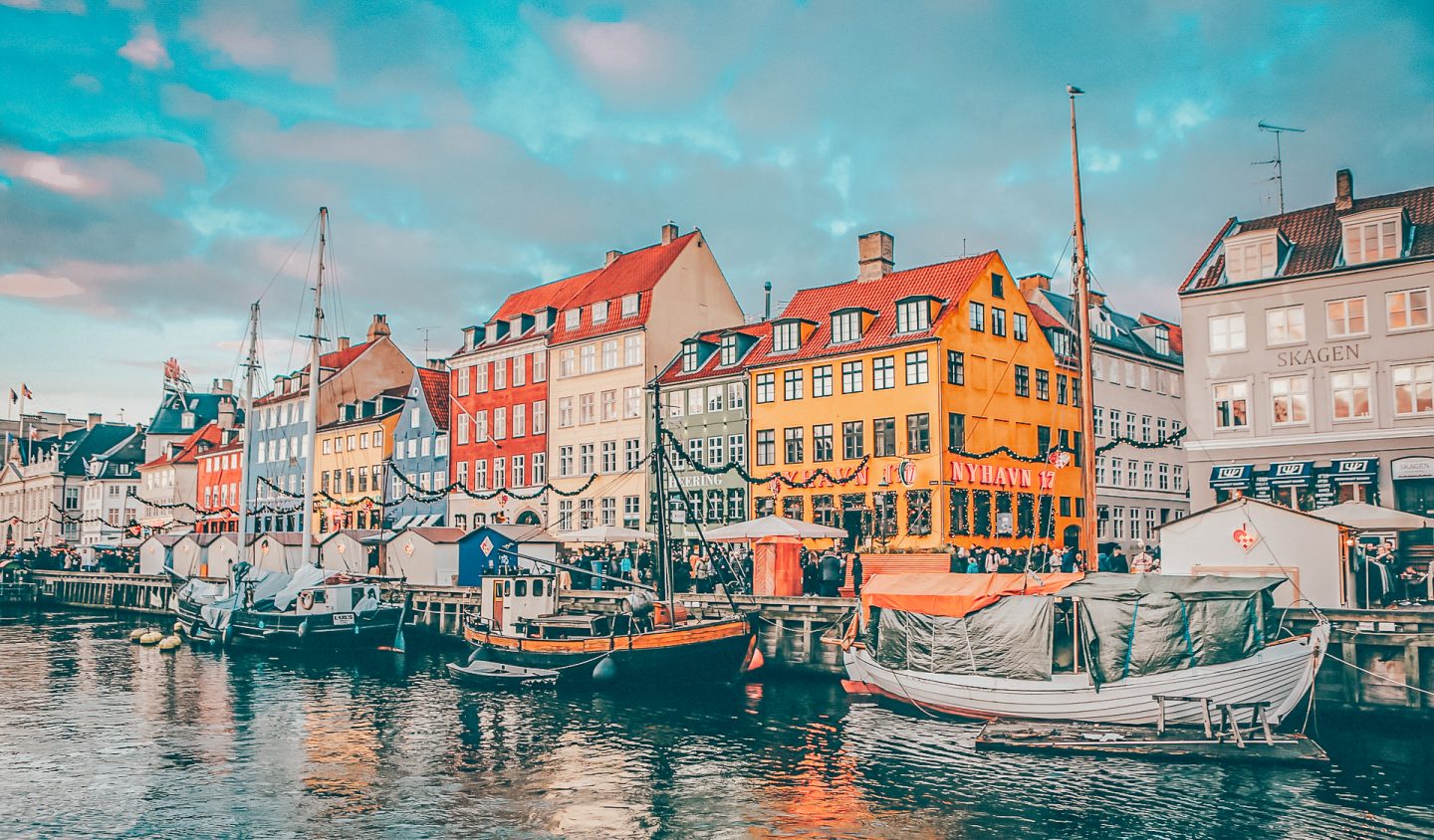 Helsinki, Finland’s capital, has proven that putting functionality as a priority in a city supports the life and happiness of its citizens. It is the most functional in the world along with being the happiest, showing that the two go hand-in-hand to provide the people of the city with a good life.

The city has many qualities which contribute to the happiness of its people, including high-quality health and welfare, the availability and excellence of services, area development and allowing the public to take part in some of the decision-making such as the uses of local budgets, all of which encourages equality. It has also been ranked as the world’s second safest city in previous years, which has continuously improved according to its citizens.

Helsinki has also managed to achieve a great work-life balance for its residents by ensuring commute on local transport takes everyone no longer than around 25 minutes when travelling to work, which gives everyone more free time and less draining daily routines.

Visit the largest city in Finland, to be greeted with spectacular ocean landscapes, extraordinary architecture and delicious cuisine. Hop on a 20-minute ferry ride to the Fortress of Sveaborg and the Suomenlinna Islands, shop in Europe’s most iconic outdoor markets at Helsinki’s Market Square and visit the fantastically designed Temppeliaukio Rock Church!

Grindavik, a fishing town in Iceland which is home to the famous Blue Lagoon, is celebrated by its citizens primarily due to its sense of community, as most of the locals know and genuinely care for one another, whilst providing the warmest of welcomes to the guests who visit. The city’s breath-taking natural surroundings also play a role in the happiness of its residents, as striking views of mountains, fields and the sea can be captured at every turn.

Iceland as a country is rather small, and so the sense of community encourages happiness throughout all of its cities. The country also has excellent healthcare, with the lowest number of infant mortalities in the world and one of the highest life expectancies. The peaceful nature of the nation has allowed citizens to feel secure and safe, as well as the equality levels in society. Everyone has access to high-quality education and the country made it illegal to pay women less than men for doing the same job, making them the country with the narrowest gender pay gap in the world.

The most iconic tourist attractions in Grindavik includes, of course, the manmade Blue Lagoon which attracts visitors from all across the world year-round, as well as the educational Saltfish Museum and the Fishermen Memorial which delve into the past of the fishing town. Other activities like cycling, camping, golfing and swimming are popular among tourists as ways to explore the city, with several bike trails, campsites and some of the best swimming pools in the country.

One of the main reasons why the people of Denmark’s capital are so happy is the balance of work and personal life, as the working culture is extremely flexible, and most do not have to worry about not having enough time to spend with their families. The residents of Copenhagen also pay a lot of taxes but are rewarded with extremely high-quality public infrastructure and living standards, and so are grateful to know their money is being put towards bettering the city.

The citizens also value their culture and socialising with people, as well as the designs of their city. For example, it is against the law to use white plastic furniture and branded ashtrays, as well as things like Carlsberg umbrellas. White fairy lights at Christmas are also the only colour allowed to be used, all of which explain how Copenhagen maintains its beautiful public spaces which attract visitors at all times of the year! These are things that may not matter to other cities, but for the residents of Copenhagen, they are appreciative of the attentiveness that those in power have to ensure their city is at a high standard at all times.

Explore some of the world’s oldest amusement parks like Tivoli Gardens when you visit Copenhagen and discover the vibrant nightlife in the evenings. With a variety of shops along the street of Strøget, historical palaces like Christianborg Palace and museums, as well as an array of Michelin-star restaurants all at your doorstep, you will never be short of things to do during your stay in the beautiful capital city.

The tranquillity and peaceful atmosphere of Zurich is one of the main attributes that its residents love, as many pursue successful careers and therefore appreciate the quiet and easy work-life balance. The city is filled with beautiful views and welcoming people, and the healthcare model in Switzerland is among the best in the world. The people also appreciate that they are included in many of the decisions made on national policies, which helps to achieve a democratic society.

The fact that Switzerland is a neutral country in terms of war, as well as the slim chance of terror attacks and the low crime rates makes residents feel very safe and secure. Sense of community is also an important attribute to the Swiss, as is the lifestyles they are able to lead in a country where the weather is excellent in summer months and perfectly suited for skiing activities in the winter.

The lakeside city of Zurich features a vast range of attractions and things to do during your stay. Capture views of the city from a unique angle aboard the boats at Limmat-Schifffahrt, stroll down the Niederdorf area of the old town, explore Zurich West where you will find Viadukt filled with shops, restaurants and bars!

The main characteristics which align through each of the happiest cities in the world include the quality of healthcare and infrastructure, showing that the money they pay in taxes is being put to good use to benefit the city. Participation in decisions and policies is also an important factor in the happiness of residents as they feel part of the community and that they have a valued voice, as well as their appreciation of other people in the city and caring for one another. These are some things which other cities could take into account to encourage happier societies across the globe.